A divorced and single parent, Eva (Julia Louis-Dreyfus) spends her days enjoying work as a masseuse but dreading her daughter's impending departure for college. She meets Albert (James Gandolfini) - a sweet, funny and like-minded man also facing an empty nest. As their romance quickly blossoms, Eva befriends Marianne (Catherine Keener), her new massage client. Marianne is a beautiful poet who seems "almost perfect" except for one prominent quality: she rags on her ex-husband way too much. Suddenly, Eva finds herself doubting her own relationship with Albert as she learns the truth about Marianne's ex.

Enough Said was James Gandolfini’s next-to-last movie. He passed away almost five months before it was released.

The film’s dedication is “For Jim”. Enough Said is Writer/Director Nicole Holofcener’s fifth film. It is also the fifth film to feature Catherine Keener. They have worked together with Walking and Talking, Lovely and Amazing, Friends with Money, and Please Give.

Julia Louis-Dreyfus was cast in the lead after she approached writer/director Nicole Holofcener saying she was a fan and would like to worth with her. The role of Albert was offered to Louis CK but he turned it down allowing James Gandolfini to take on the role. 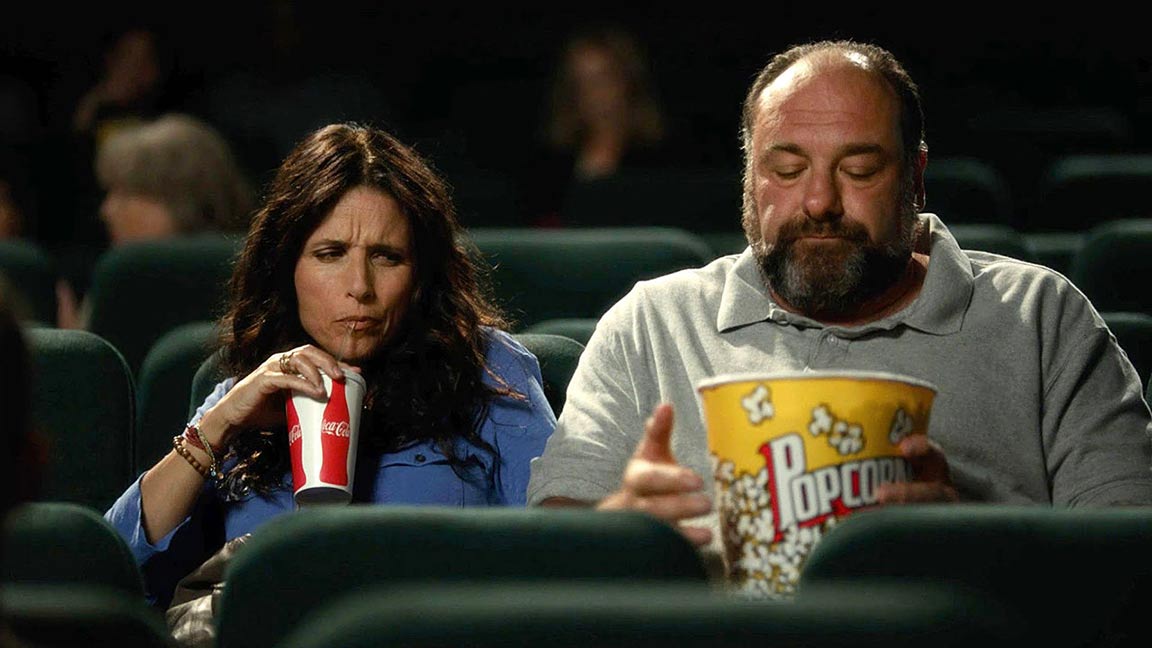 The trailer for Enough Said is absolute perfection. JuliaLouis-Dreyfus is lovely and funny as always as a woman who begins dating a new man who is also lovely and funny but more like a big cozy teddy bear played by the late and dearly missed James Gandolfini. They have a good time and talk about their respective daughters that are both heading off to college while also embarking on this new chapter in their life together. All is well until Julia’s character finds out that one of her clients is actually the ex-wife of her sweet new teddy bear and he is the one she has been complaining about, suddenly he doesn’t seem so shiny and perfect and all his faults seem so clear.

There is so much to like about the trailer for Enough Said. The film was written and directed by Nicole Holofcener who also made Friends with Money, Lovely and Amazing, and Walking and Talking. All of those movies also starred Catherine Keener who plays Gandolfini’s ex-wife. Keener has such a specific quality that shines the brightest in Holofcener movies. She always seems to play a borderline unlikable person who isn’t very nice to others, but still manages to be watchable and entertaining, and it is impossible to hate her. Actors Toni Collette and Ben Falcone are also in the film rounding out an exceptional cast.

The trailer for Enough Said is funny, warm, and so darn pleasant that it is impossible not to fall in love with the whole thing. 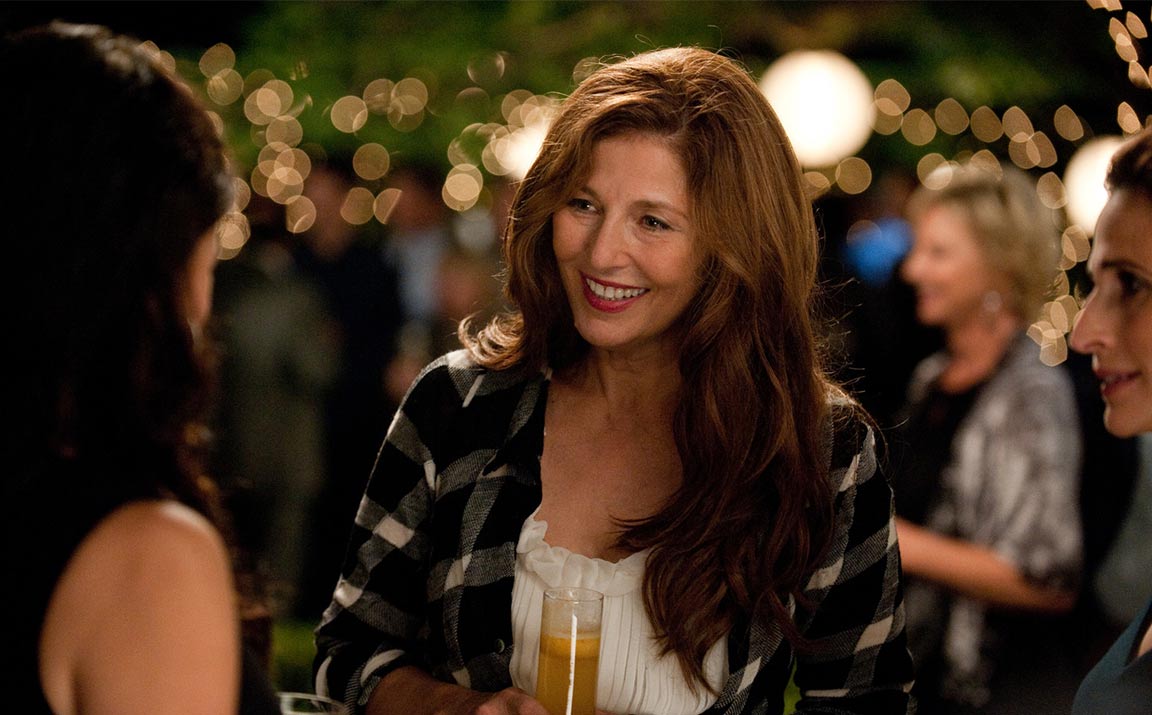