Kunle (Donald Elise Watkins) and his best friend, Sean (RJ Cyler), are both seniors in college about to embark on an epic night of Spring Break parties. Sean has the whole night planned out, including every party they will hit on their "legendary tour." Kunle is down, yet mostly concerned with finishing up his mold experiment in his lab, as his acceptance to Princeton is hinging on the results. They return to their apartment to pre-game, yet find that their roommate, Carlos (Sebastian Chacon), left the door open. As they enter with trepidation, Sean and Kunle discover a drunk, semi-conscious White female they don't know on the floor and an oblivious Carlos, who didn't hear her come in over the videogame blaring in his ears. Kunle wants to call the cops but Sean vehemently opposes the idea concerned how it will look when the cops show up (two Black men, one Latino man and a passed out White woman). Together, Carlos, Sean and Kunle load the girl -- who they nickname Goldilocks, but whose real name is Emma (Maddie Nichols) -- into Sean's van, with the intention of taking her somewhere safe rather than calling the police. Meanwhile, Emma's sister, Maddy (Sabrina Carpenter), has realized that Emma left the party they were at, and begins to search for her in a drunk panic using Emma's phone's location. What ensues is a chaotic, hilarious, and tension-filled chase all over town as our trio grapples with their differences while attempting to bring Emma to safety. 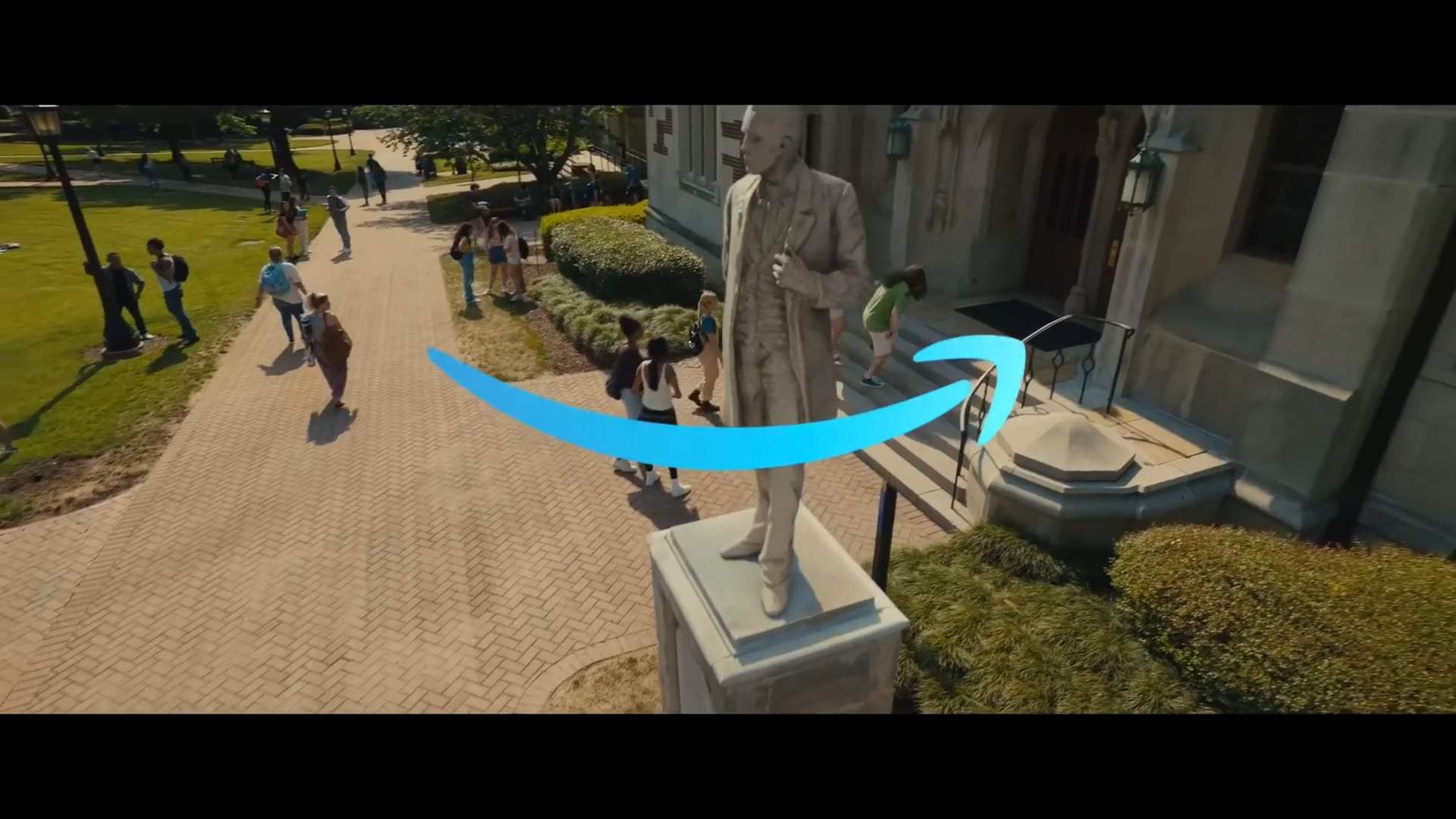 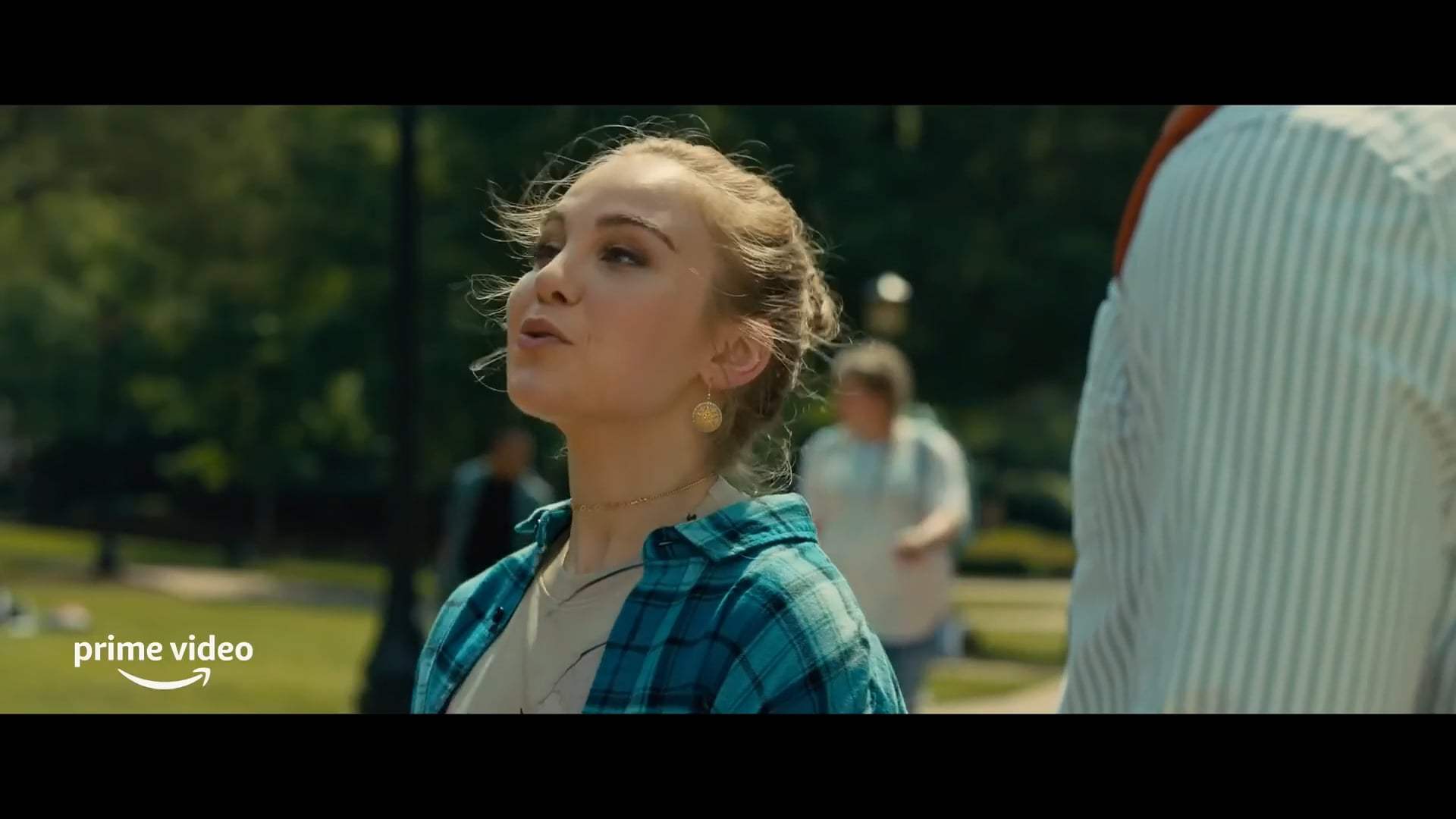 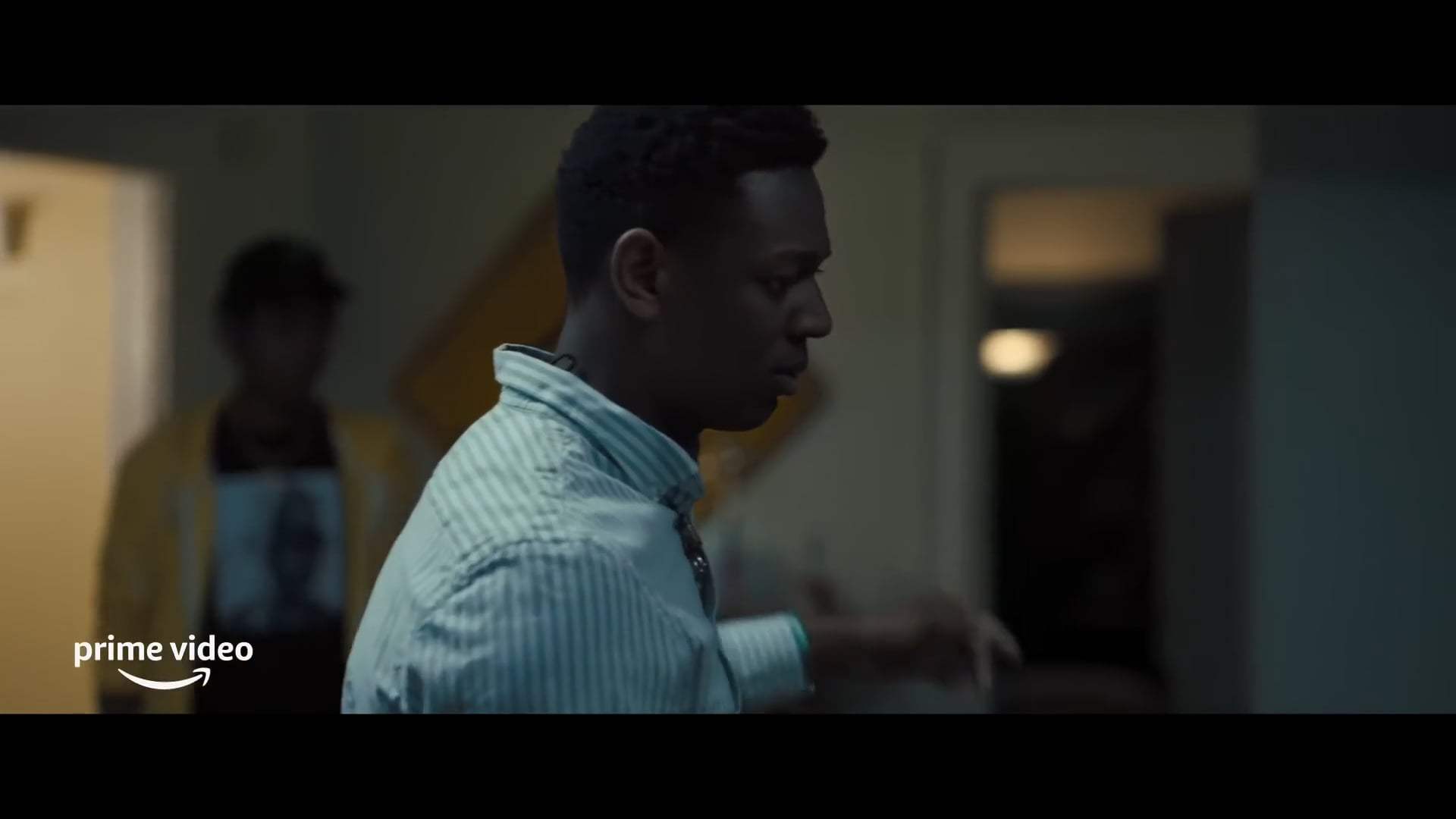 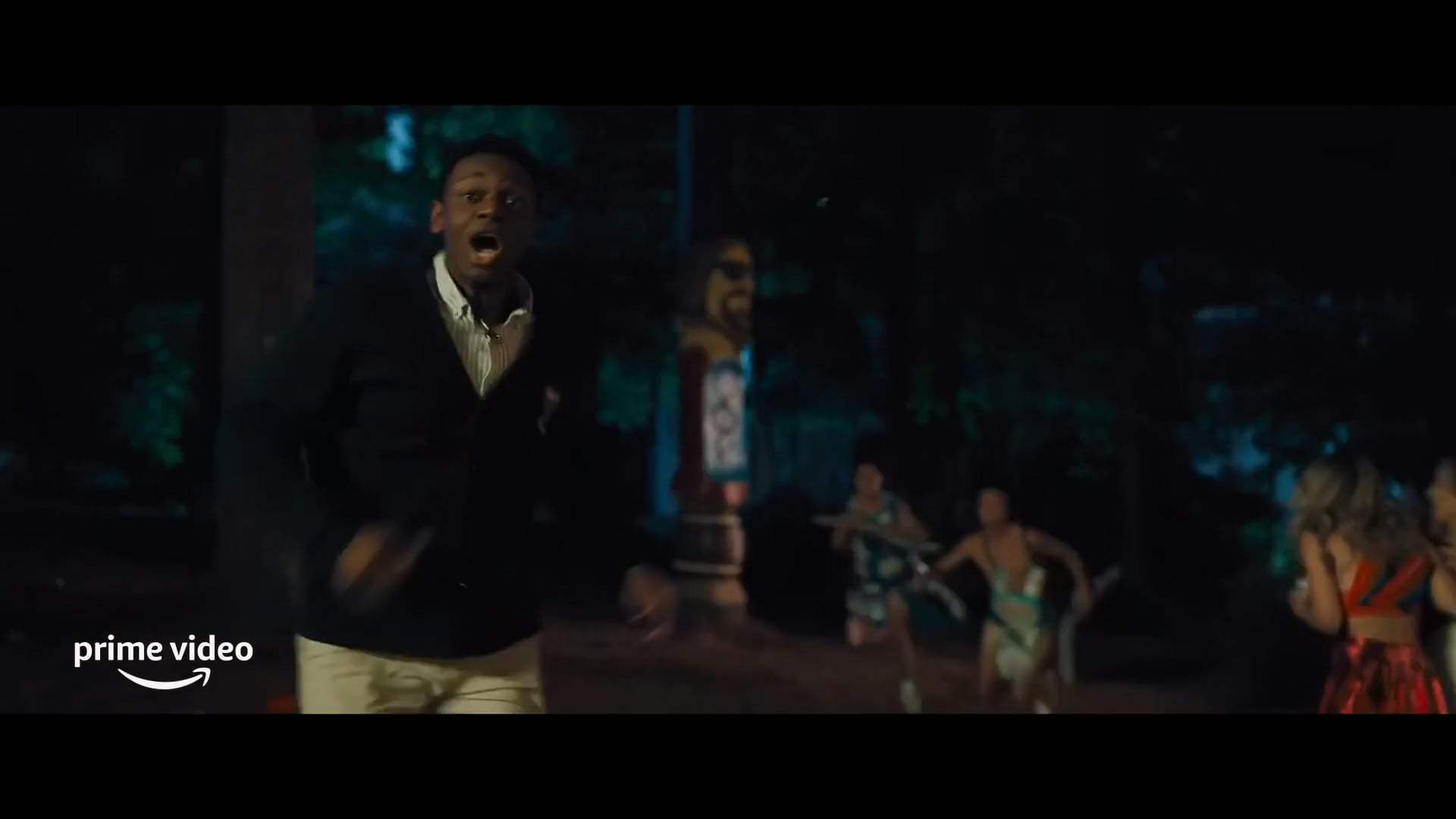 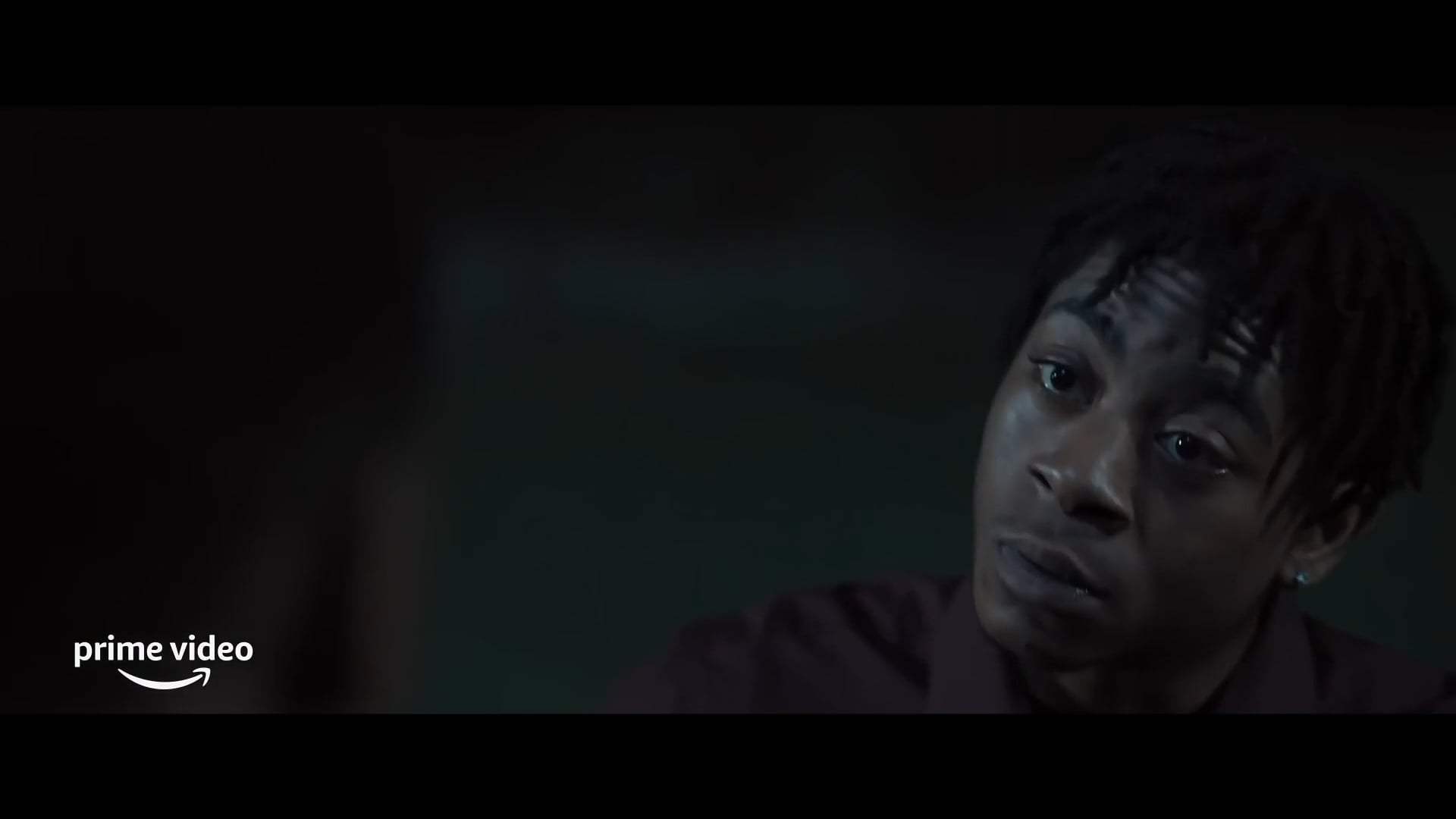