Drive Angry 3D stars Nicolas Cage as Milton, a hardened felon who has broken out for one last chance at redemption. Hell bent on stopping a vicious cult of fanatics who murdered his daughter, he has three days to stop them before they sacrifice his infant granddaughter beneath a full moon. Milton must us his anger to go beyond all human limits in order to save his last connection with humanity.

He's joined by Piper, a young sexy-smart waitress who liberates her ex-boyfriend's cherry red muscle car in order to help Milton. Now, the two of them are hot on the trail of the charismatic Jonah King and his murderous followers. King will throw every one of them faithful under the wheels of Milton's turbo-charged Black '71 Challenger, to fulfill hist destiny and unleash hell on earth.

But the bloodthirsty cult is the least of Milton's problems. The police are after him, too. And worse. An enigmatic killer known only as "The Accountant." The Accountant knows what Milton is trying to and and simply doesn't care. With wicked cunning and hypnotic savagery, the Accountant will relentlessly pursue Milton at high speed across the forgotten back roads of the American south.

Fueled by high octane and pure rage, Milton and Piper must battle the onslaught of King's disciples, avenge his murdered daughter, and save his granddaughter before his last chance at redemption is revoked.

In the original script, the character of John Milton was a 70- year-old man. After Nicolas Cage expressed great interest in playing the part, the producers decided that they would not worry about the character’s age.

The film received mixed reviews from critics. Earning a 45% on Rotten Tomatoes. The box office return was just under $29 million, a respectable earning considering. However, the budget was a costly $50 million.

Drive Angry was filmed in 3D by director Patrick Lussier. Prior to Drive Angry, Lussier also filmed a 3D remake of My Bloody Valentine. 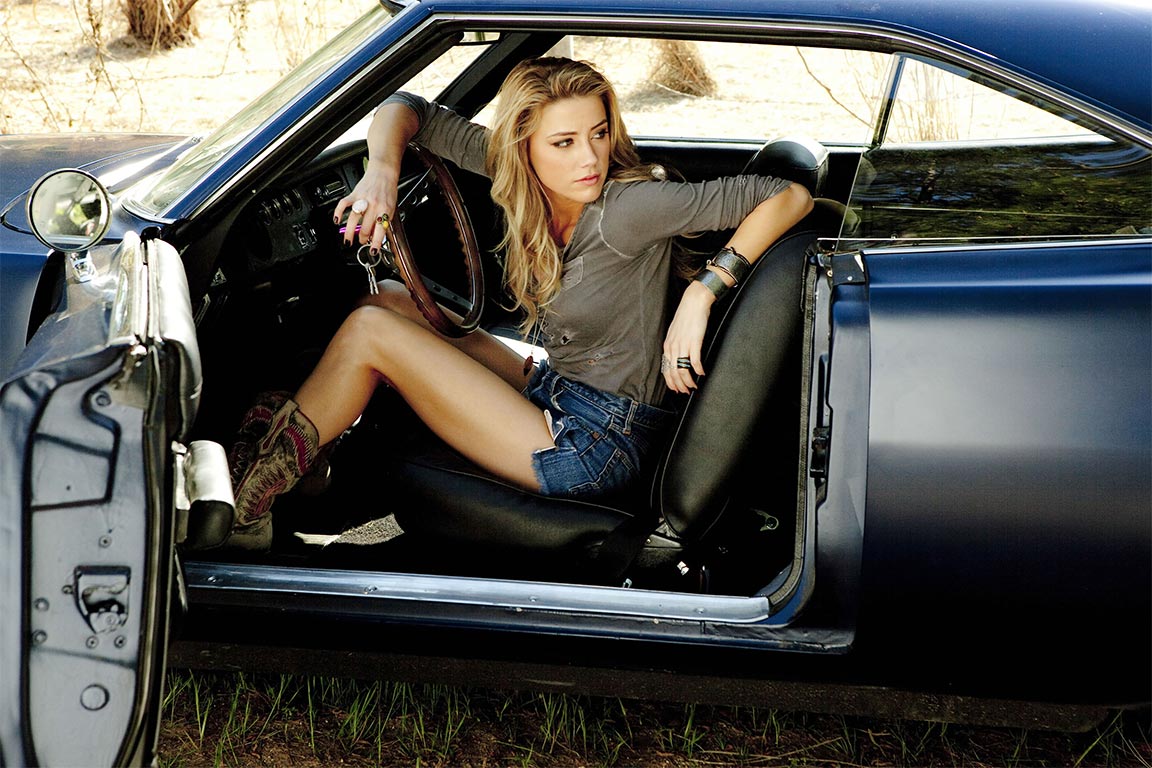 Nicolas Cage has done it again. He has managed to make an absolutely ridiculous movie with a nonsensical premise and makes it look like a fun and entertaining flick. The trailer for Drive Angry seems to place all of its cards on the table, letting audiences know that this is not a film for everyone but if you are willing to put aside even the smallest shred of film snobbery, it may be worth a viewing.

The trailer opens with Cage holding a big gun and then walking away from a car exploding, which just seems like such a normal image for Nicolas Cage. He walks away from explosions as often as most people leave a grocery store. The entire plot is a bit wacky and involves Cage literally coming back from hell to save his baby daughter who was taken by cultists. What? He has to drive fast and angry to get to these guys before they do something, not sure what, to his baby.

William Fichtner plays the devil which is pitch perfect casting because he has always appeared menacing. Then Amber Heard shows up to be stunning and sexy with a cool vintage car and a southern accent. The reason she helps him is unclear but she just seems like a girl who is up for anything, especially if it involves fast cars and fire- arms.

The trailer for Drive Angry is an absolute blast and it would be hard to deny just how entertaining it looks and how awesome Nicolas Cage continues to be with his random film choices.