After Portland slacker John Callahan (Joaquin Phoenix) nearly loses his life in a car accident, the last thing he intends to do is give up drinking. But when he reluctantly enters treatment – with encouragement from his girlfriend (Rooney Mara) and a charismatic sponsor (Jonah Hill) – Callahan discovers a gift for drawing edgy, irreverent newspaper cartoons that develop a national following and grant him a new lease on life.

Based on a true story, this poignant, insightful and often funny drama about the healing power of art is adapted from Callahan’s autobiography .

As crazy as Joaquin Phoenix can be in his real life, I have always thought he was an exceptional actor and glad he came out of "retirement". He was great in Walk the Line, Her and Gladiator and it looks he brings another great performance here with Don't Worry, He Won't Get Far on Foot.

John Callahan's life story is very compelling and I cannot imagine a better duo than Joaquin Phoenix and Gus Van Sant to bring it to life. And on top of that it is being released by Amazon Studios so I will get to watch it right in the comforts of my living room. 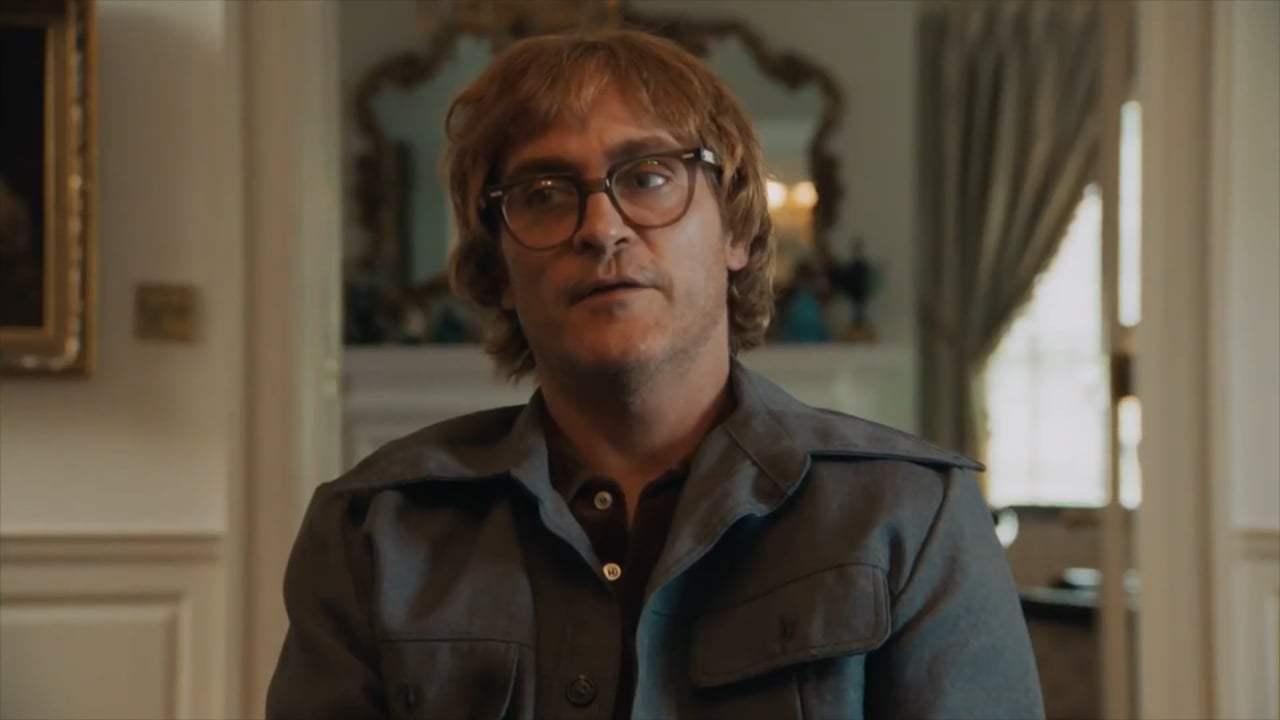 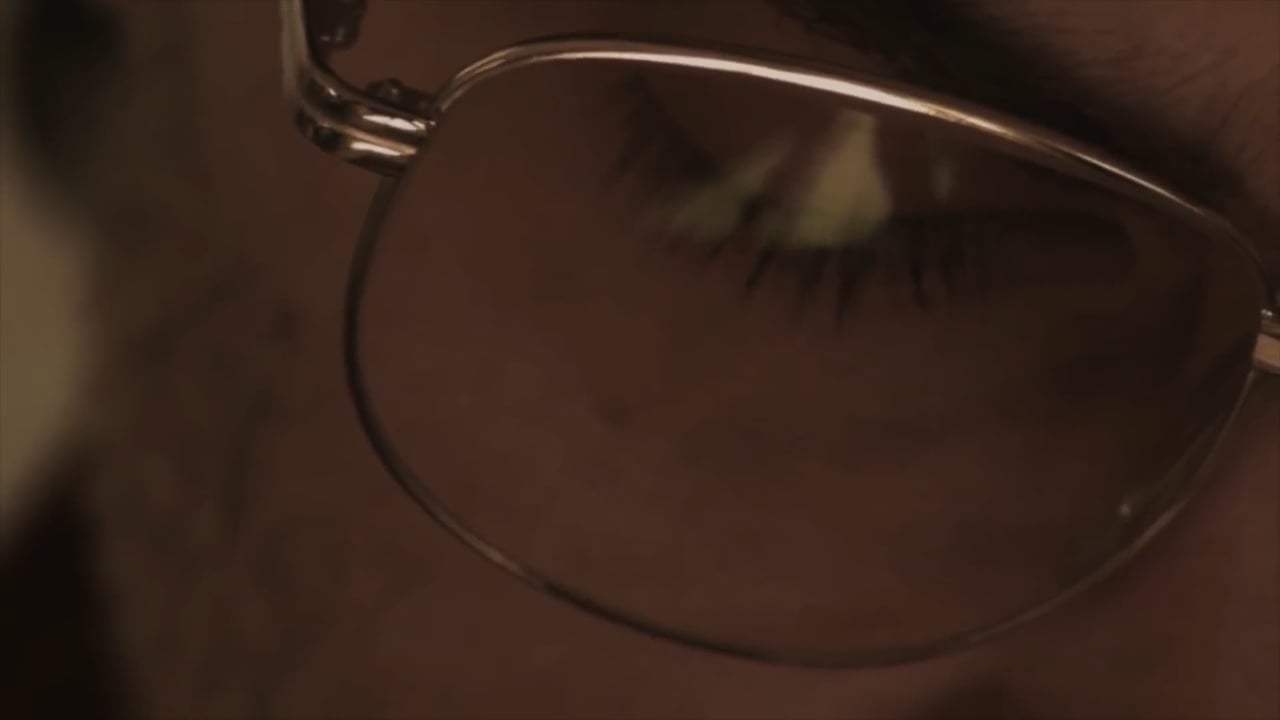 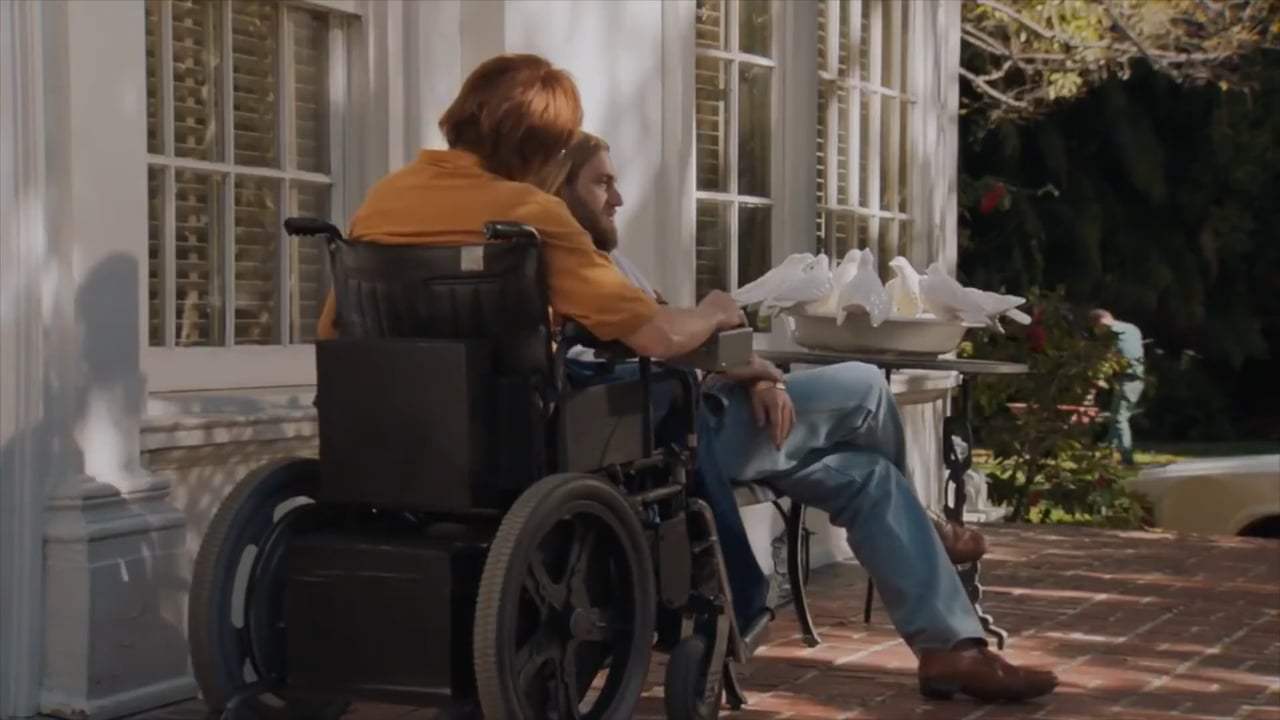 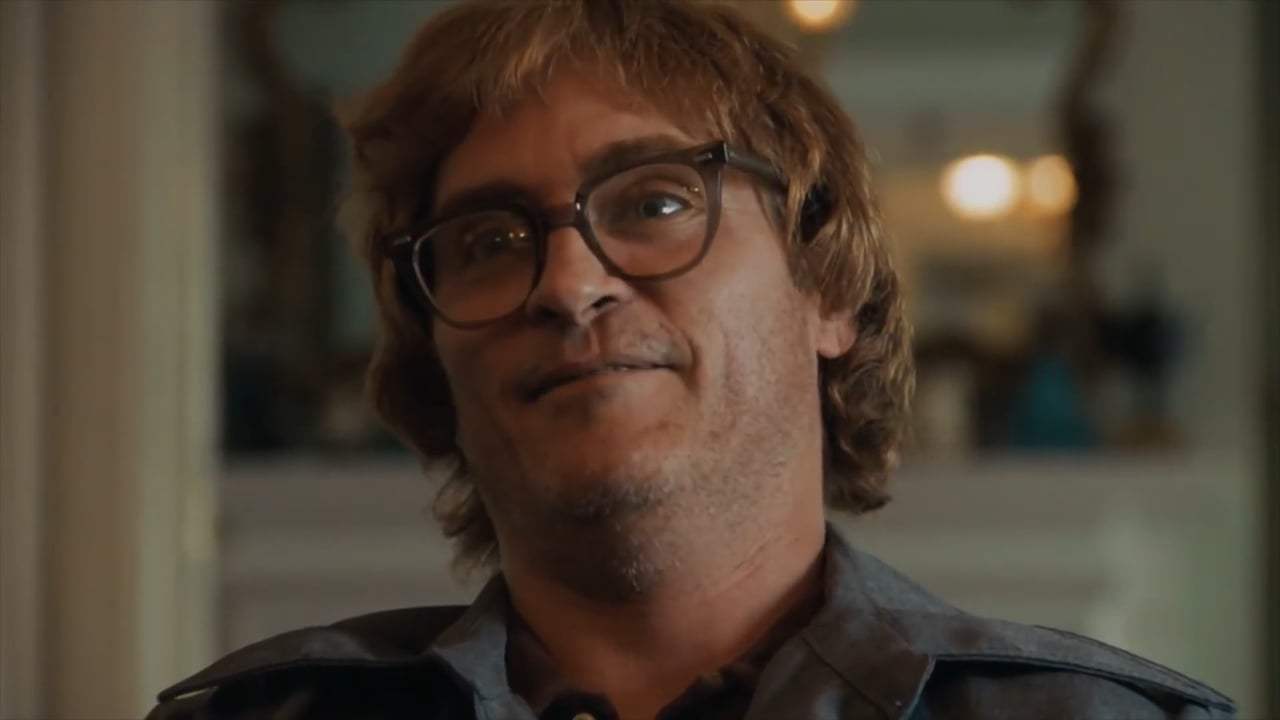