Robert Downey Jr. electrifies one of literature's most enduring characters in a vivid re-imagining of the classic tale of the man who could talk to animals: Dolittle.

After losing his wife seven years earlier, the eccentric Dr. John Dolittle (Downey), famed doctor and veterinarian of Queen Victoria's England, hermits himself away behind the high walls of Dolittle Manor with only his menagerie of exotic animals for company.

But when the young queen (Jessie Buckley) falls gravely ill, a reluctant Dolittle is forced to set sail on an epic adventure to a mythical island in search of a cure, regaining his wit and courage as he crosses old adversaries and discovers wondrous creatures.

The doctor is joined on his quest by a young, self-appointed apprentice (Harry Collett) and a raucous coterie of animal friends, including an anxious gorilla (Oscar-winner Rami Malek), an enthusiastic but bird-brained duck (Oscar-winner Octavia Spencer), a bickering duo of a cynical ostrich (Kumail Nanjiani) and an upbeat polar bear (John Cena) and a headstrong parrot (Oscar-winner Emma Thompson), who serves as Dolittle's most trusted advisor and confidante. 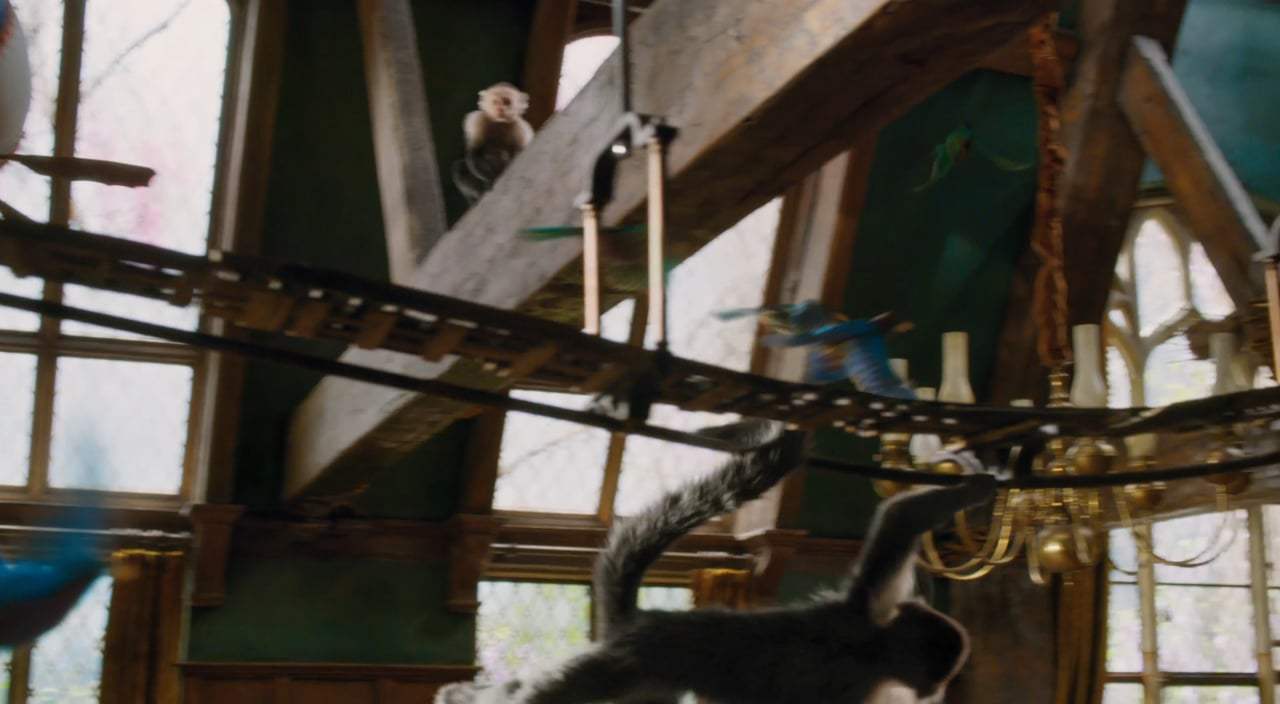 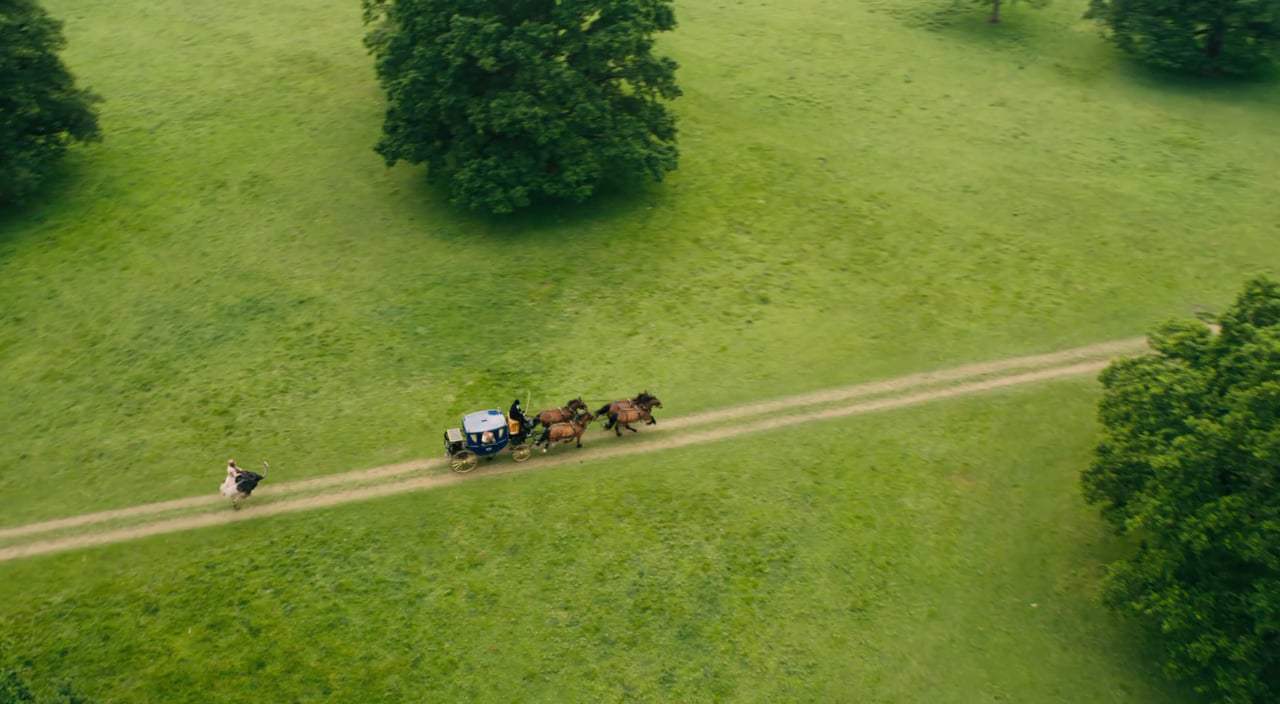 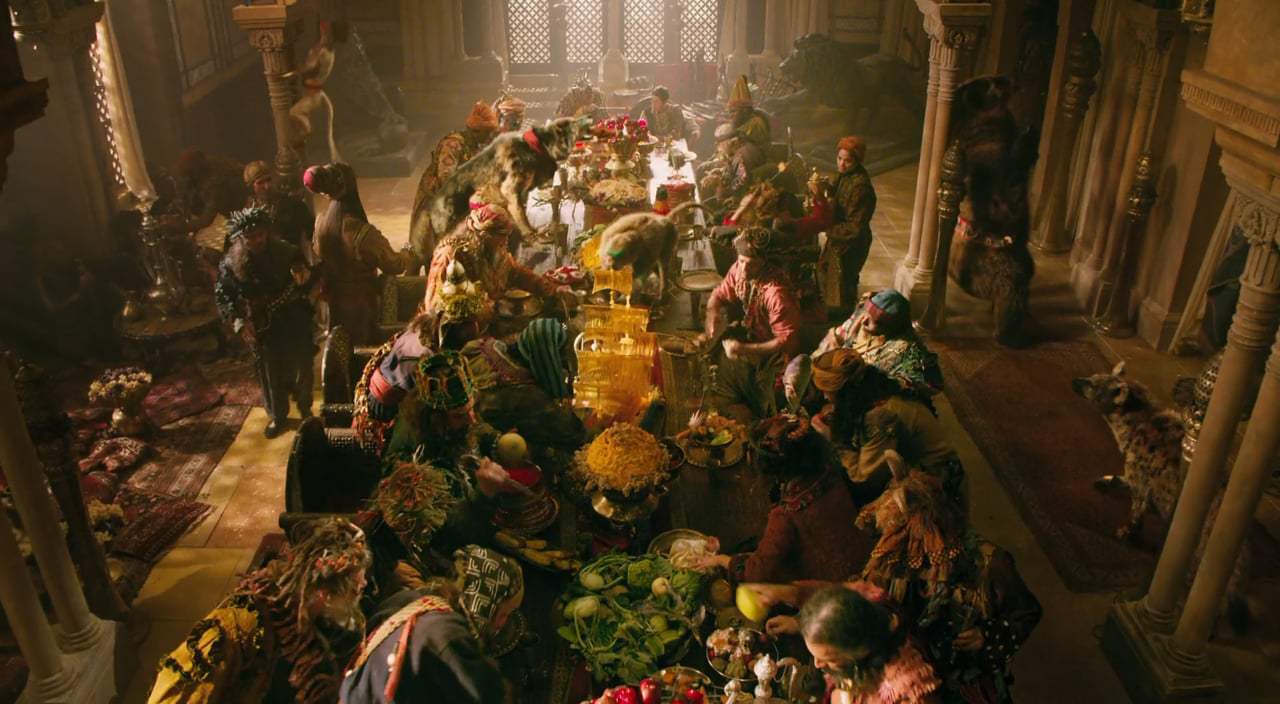 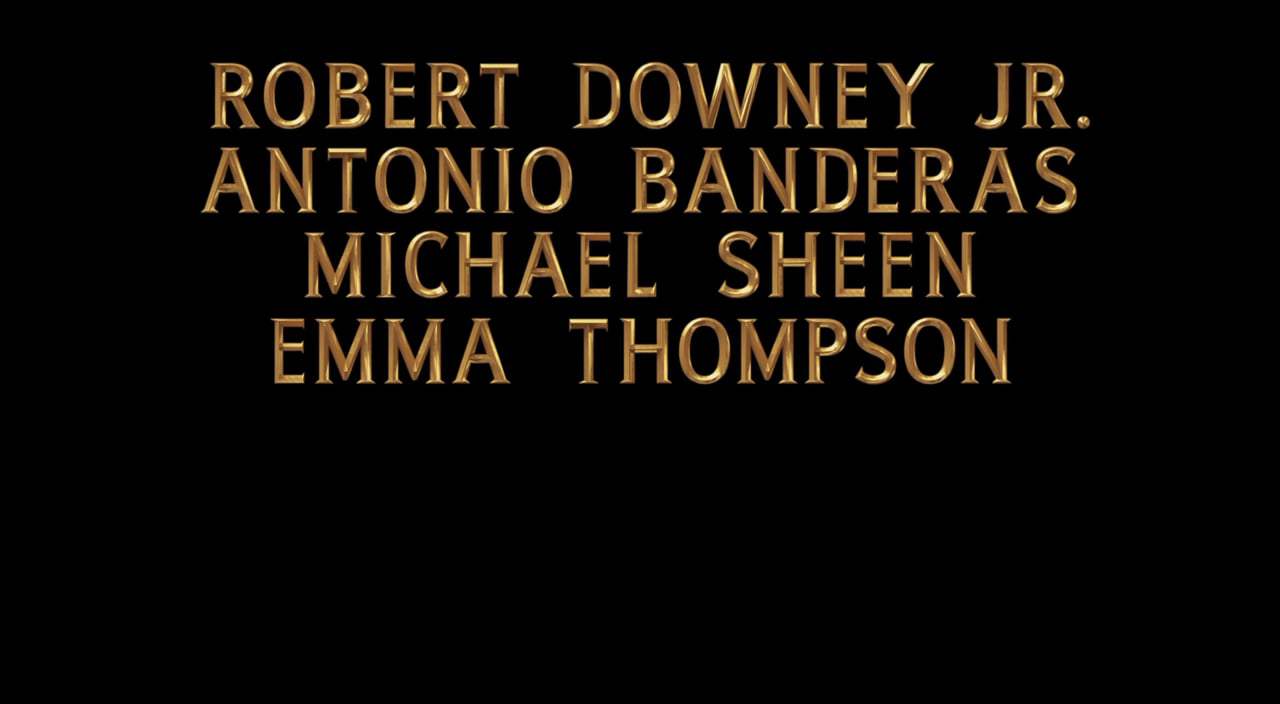