Right before his wedding, an uptight guy is tricked into driving his grandfather, a perverted former Army general, to Florida for spring break.

Dirty Grandpa is the first of two movies in 2016 to star Zac Efron and Aubrey Plaza- the second is Mike and Dave Need Wedding Dates.

Jeff Bridges and Michael Douglas were also considered for the role of Dick Kelly, played by Robert De Niro. 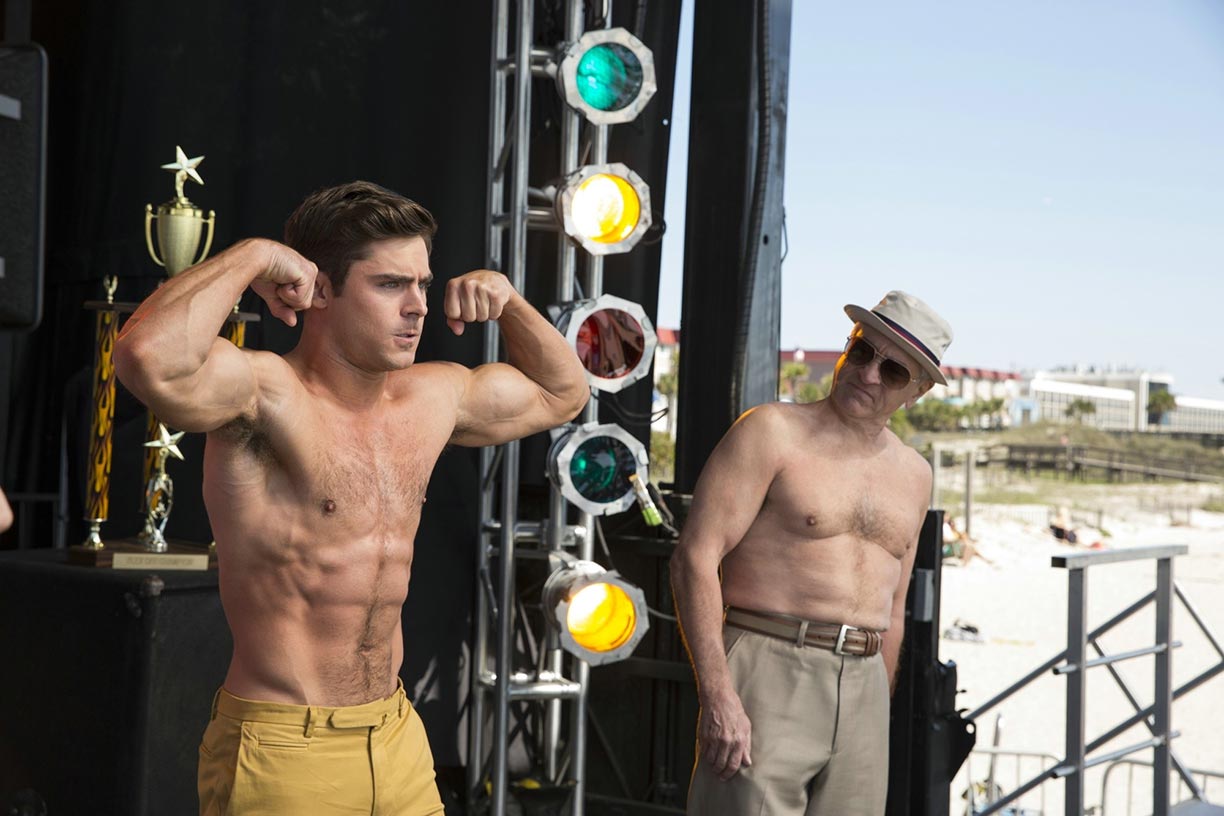 Have you ever watched a trailer that's so stomach churning and hideously awkward that you can barely make it through? Yes? Then you must have just watched the trailer for Dirty Grandpa.

I was fairly pleased to hear Zac Efron and Robert De Niro were making a comedy together. I quite like Efron's work, and I think De Niro is hilarious in the Meet the Fockers films. The addition of Aubrey Plaza was also a good one for me, and I felt as though the film had all the makings of a fairly funny R-rated comedy.

Then I saw the trailer.

I don't shy away from R-rated stuff, but there are not enough words to express my intense dislike for scenes that involve older men blatantly perving on scantily clad women in bikinis. I also do not appreciate childish and immature jokes involving sun cream when it's blatantly used as a euphemism for the dirty old man wanting to have sex with the young girl.

The suggestion is bad enough. The actual declaration that the best gift a grandson could give his grandfather is a young woman wanting unprotected sex with him, is out and out offensive in my view, and on top of it all, we are subjected to scenes of Robert De Niro burying his head in the cleavage of a woman who must be at least forty years his junior.

Answer me this: If the scene were to be reversed, and we had a 72 year old woman chasing and then bedding guys in their twenties, would we all be rating it as a 'comedy'? Dirty Grandpa isn't funny, either, even when it's not trying to be offensive. I have no idea who thought this movie would be a good idea, but it's surely one of the biggest faux pas De Niro has made in his career. Can we all just pretend like it never happened?