All of the characters in the elevator have the color red in common. The mechanics satchel, the old woman’s hair, the young woman’s nails, the insignia on the security guard’s uniform, and the businessman’s tie. This is to provide a clue that anyone of them could be the devil.

The film was not screened an advance for critics. Not screening a movie for critics is often a sign of a lack of the film company’s support. However, Devil received mixed reviews, with a 52% on Rotten Tomatoes.

The film had a budget of just over $10 million and recouped its expenses in the opening weekend with $12 million. The film made an impressive $62 million worldwide. 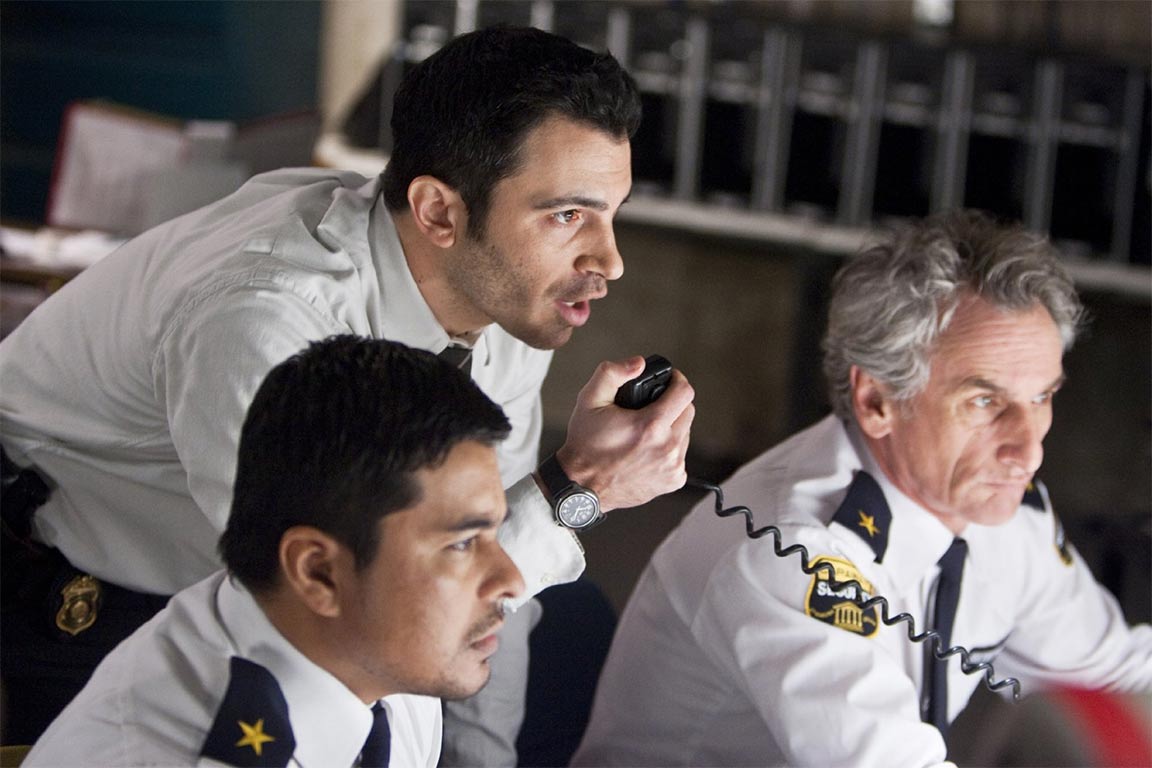 The trailer for Devil has all the elements of an intense thriller with a bit of supernatural devil work at play. The film revolves around a group of strangers who enter an elevator which quickly becomes stuck. As if that doesn’t already sound like an awful way to spend a day, things get worse when lights go out and boom people are getting sliced and attacked in the darkness.

The film is called Devil, so we can assume that one of these people is the devil or maybe that is just a name to describe the mentality of someone who would harm these most likely innocent strangers. Chris Messina is trying to help them out as he is either the head of security for the building or the elevator repairman who is completely over his head with this one. The great thing about the trailer is that it puts all of the characters in a somewhat negative light immediately so trying to guess who the devil is may be impossible at first glance. Being stuck with a group of strangers in an enclosed space is already terrifying.

The story came from M. Night Shyamalan so there is sure to be some twist that may disappoint or delight audiences. The trailer for Devil is not entirely scary but it does appear thrilling and entertaining with a cast of familiar faces and an intriguing premise. 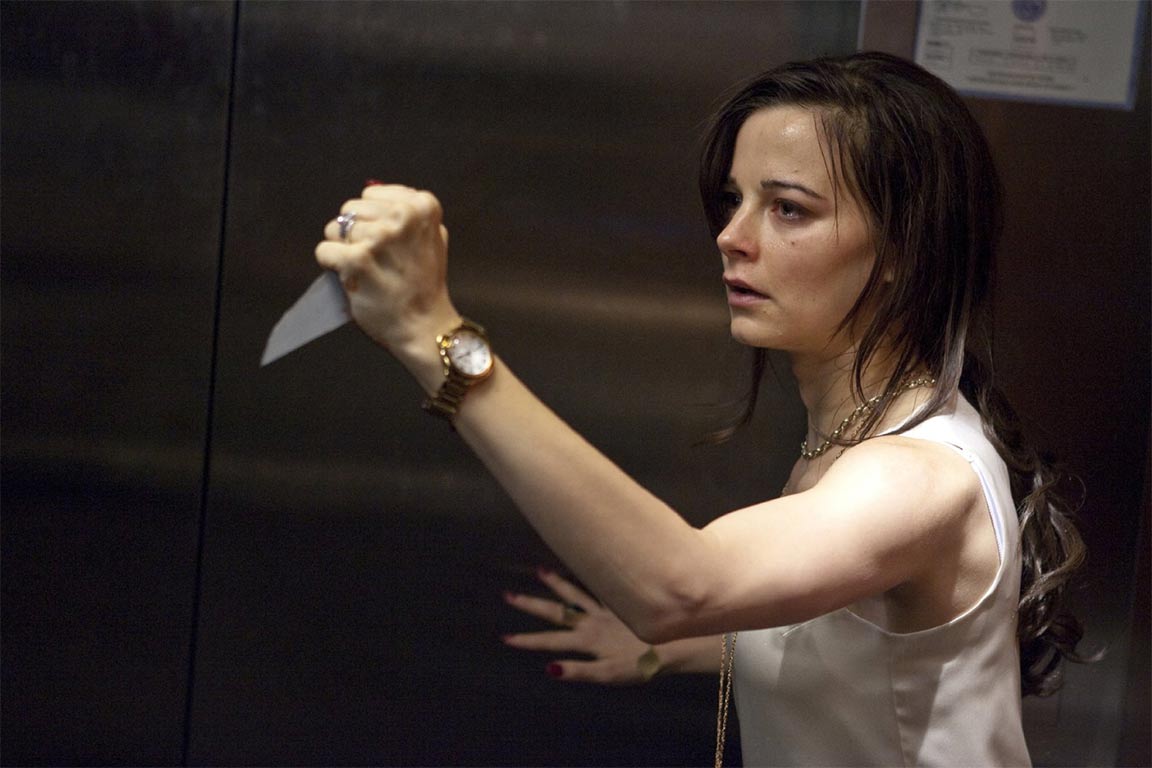