From the Academy Award winning director of The Hurt Locker and Zero Dark Thirty, Detroit tells the gripping story of one of the darkest moments during the civil unrest that rocked Detroit in the summer of '67.

Just as we're being introduced to the new studio NEON with their collection of films kicking off 2017, we are now getting our first look at Annapurna Pictures. Yet another new distribution company hoping to keep at the competitive box office. Looking at the film's impressive cast, they are off to a good start.

To ensure some authenticity for Detroit, the production crew did some filming in Hamtramck Michigan. A small city with the population of 22k residents.

Hoping to never be typecast, audiences will immediately recognize Star Wars' very own John Boyego. Since The Force Awakens, the actor has also landed a role in The Circle and Pacific Rim: Uprising. 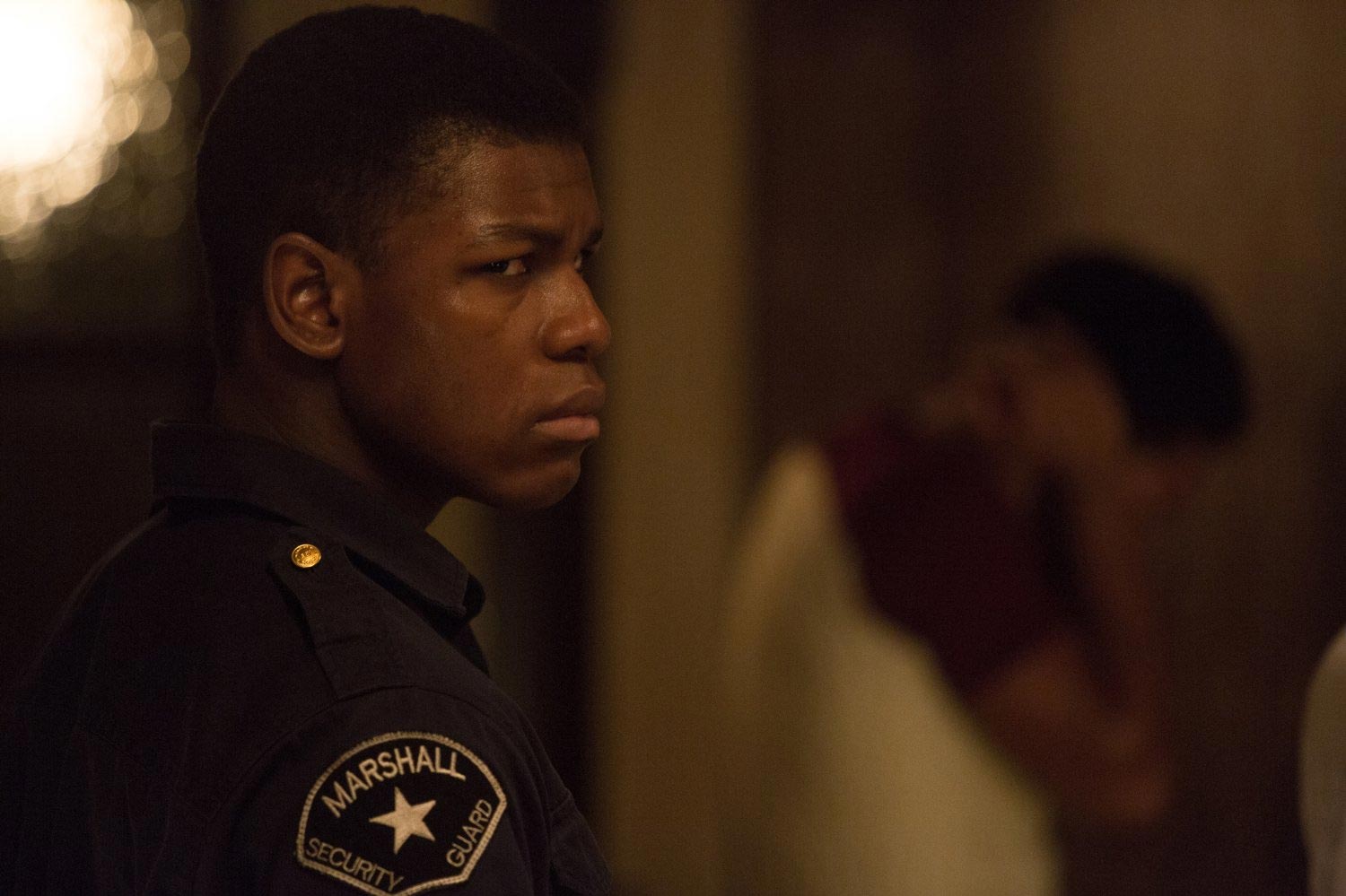 2017 has so far been a great year for trailers, but that's mostly because there are just so many high-energy films coming out this year. So now we have a historical drama that pitches itself as somewhat of a thriller. I like what is being shown, though it is difficult to make out where a majority of the story takes place.

Does the film open quickly with the rioting, jumping into the motel soon after shots are fired? Hard to say, but sure feels that way. And where the heck is John Krasinski?

Okay, probably not the most important question here, but I can't help but wonder how this ensemble cast fits in.

For now, the verdict is still out on Detroit. But a strong start, just the same. 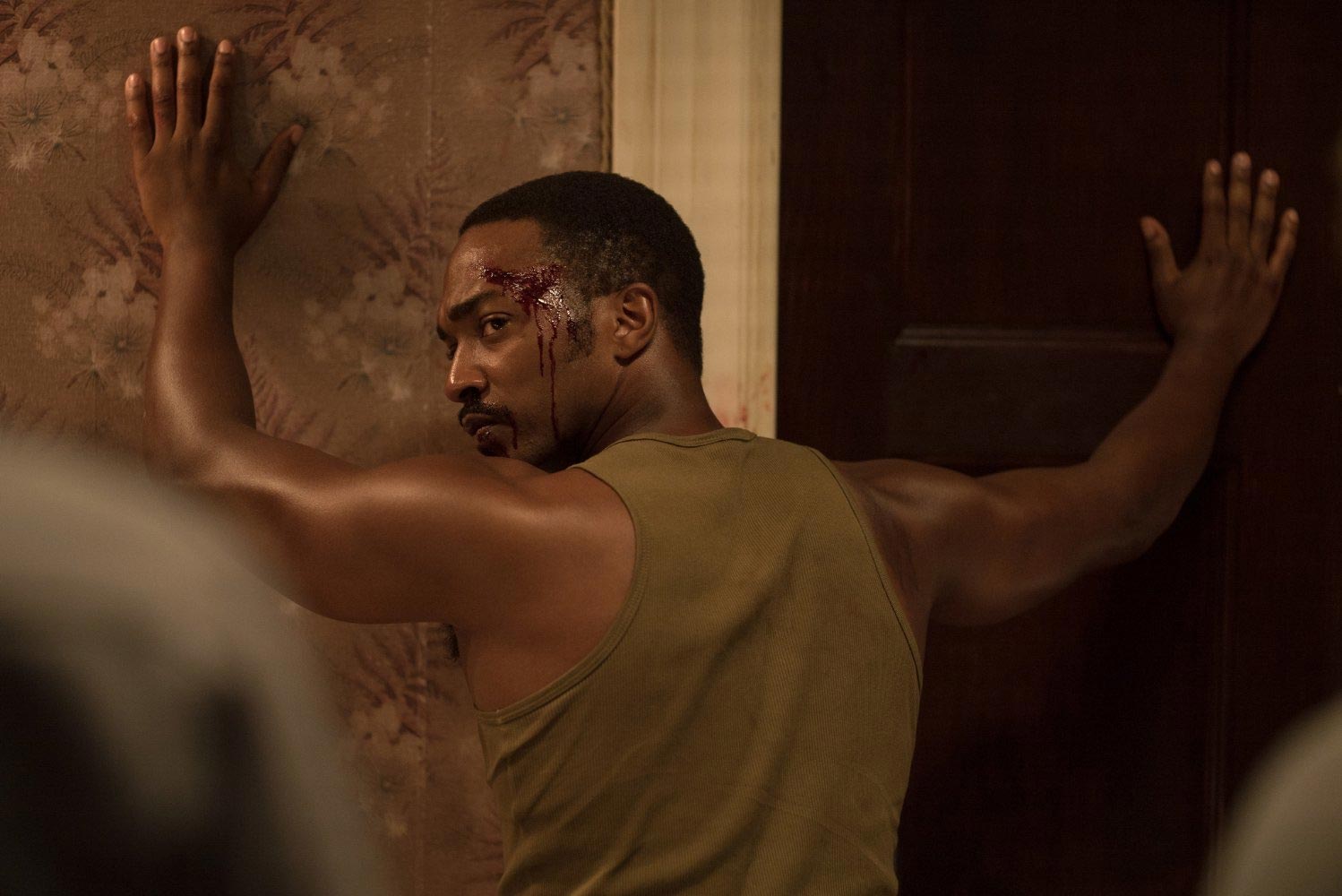 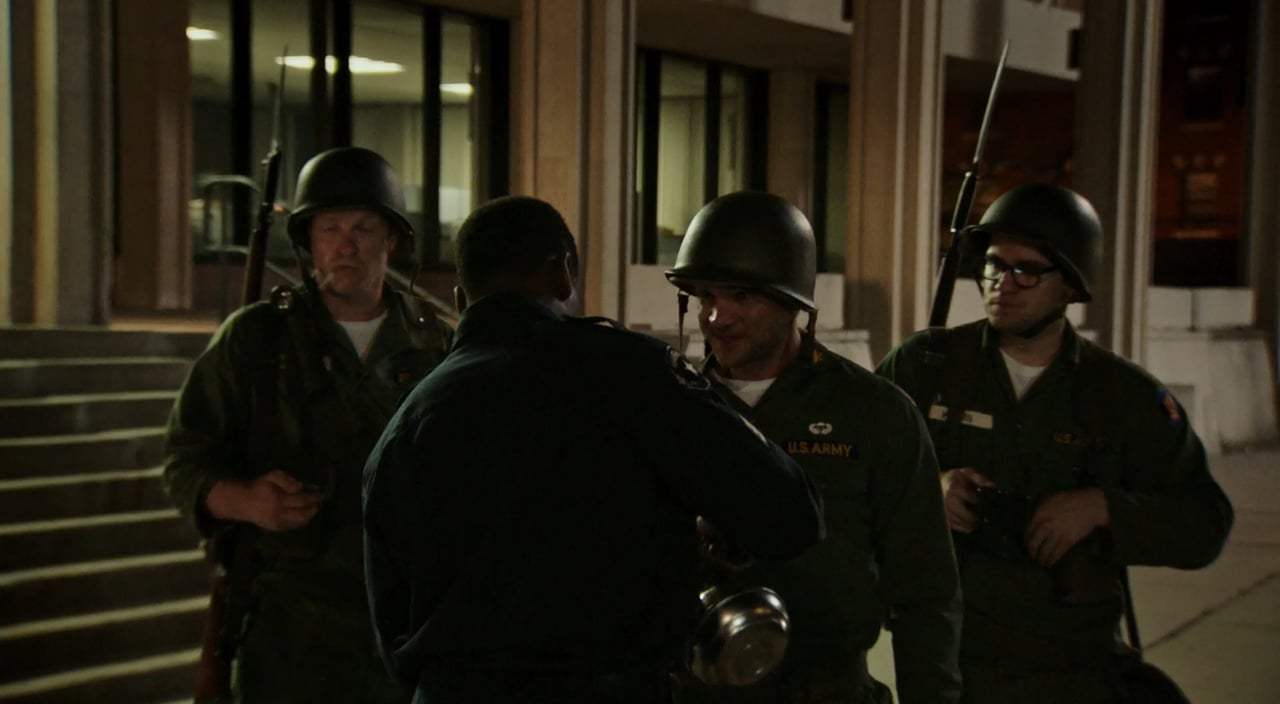