Second trailer for Detroit, starring The Force Awakens very own John Boyega, along with Will Poulter, Algee Smith, Jacob Latimore and Jason Mitchell.

A police raid in Detroit in 1967 results in one of the largest and most intense riots in United States history, leading to the federalization of the Michigan National Guard and the involvement of two Airborne Divisons of the United States Army.

To help accurately depict the police raid that took place in Detroit during 1967, a giant set was built in Brockton , Massachusetts. To be even more specific, the production site was at the Liberty Tree, a symbol that was planted back in 1863 to mark the end of the Underground Railroad. But that doesn't mean filming also didn't take place in Detroit itself. The crew was also spotted in Hamtramck, Michigan, a district within Detroit.

The film was directed by Kathryn Bigelow, the same director who gave us The Hurt Locker and Zero Dark Thirty. 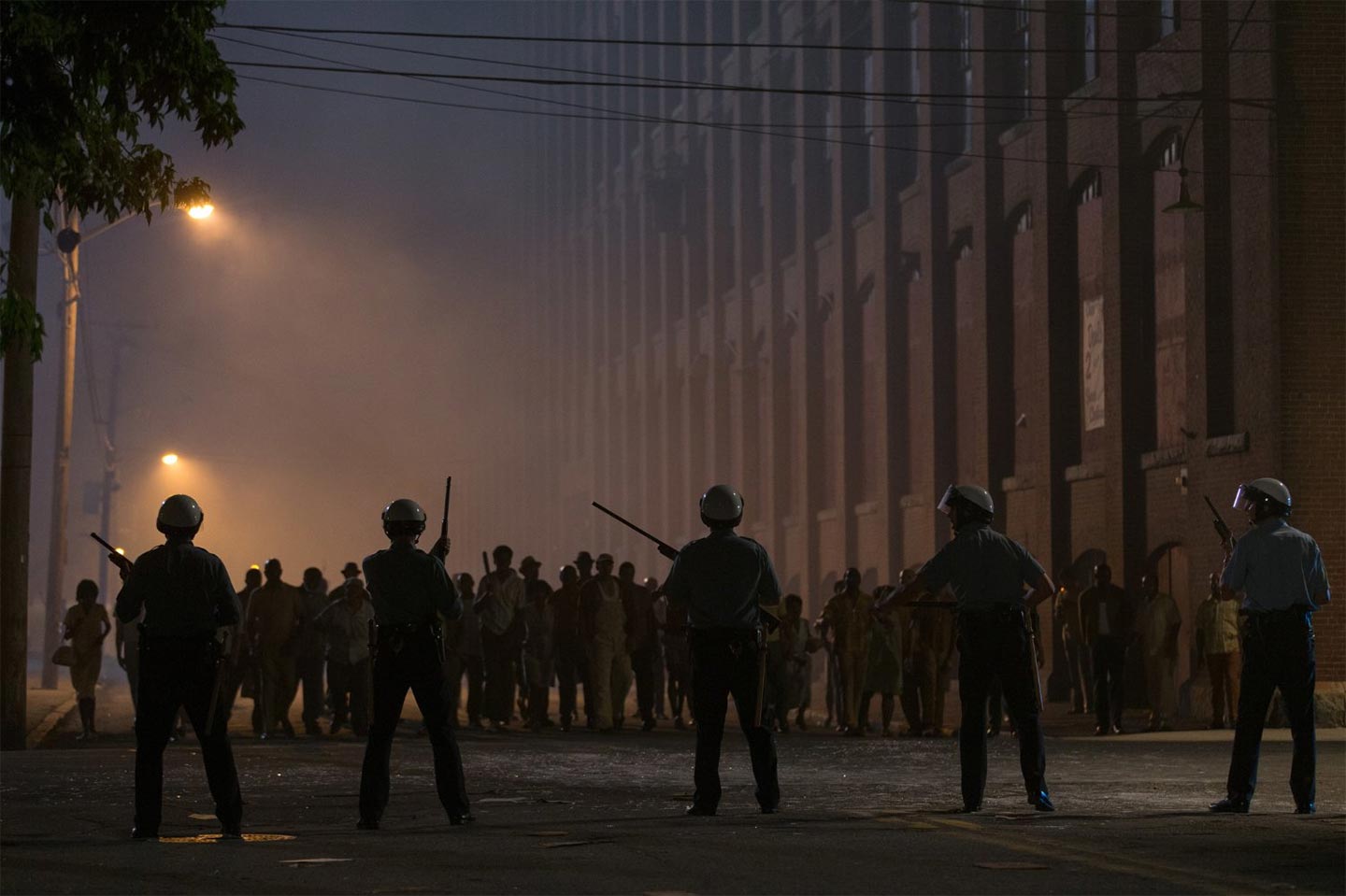 So, so much better. While the first trailer for Detroit was okay, I guess, this second attempt at a trailer is so much better constructed. Kicking off with a familiar face, John Boyega, we learn that the film definitely takes place in two separate periods. Boyega's character, Dismukes, is undergoing questioning which, as far as I can tell, allows for flashbacks into the event.

At least, as far as I can tell.

The film also features a scary Will Poulter, who is better known for light-hearted, even goofy, roles. And, though the first preview did not blow my hair back, the second one definitely suggests a theatrical viewing is required. 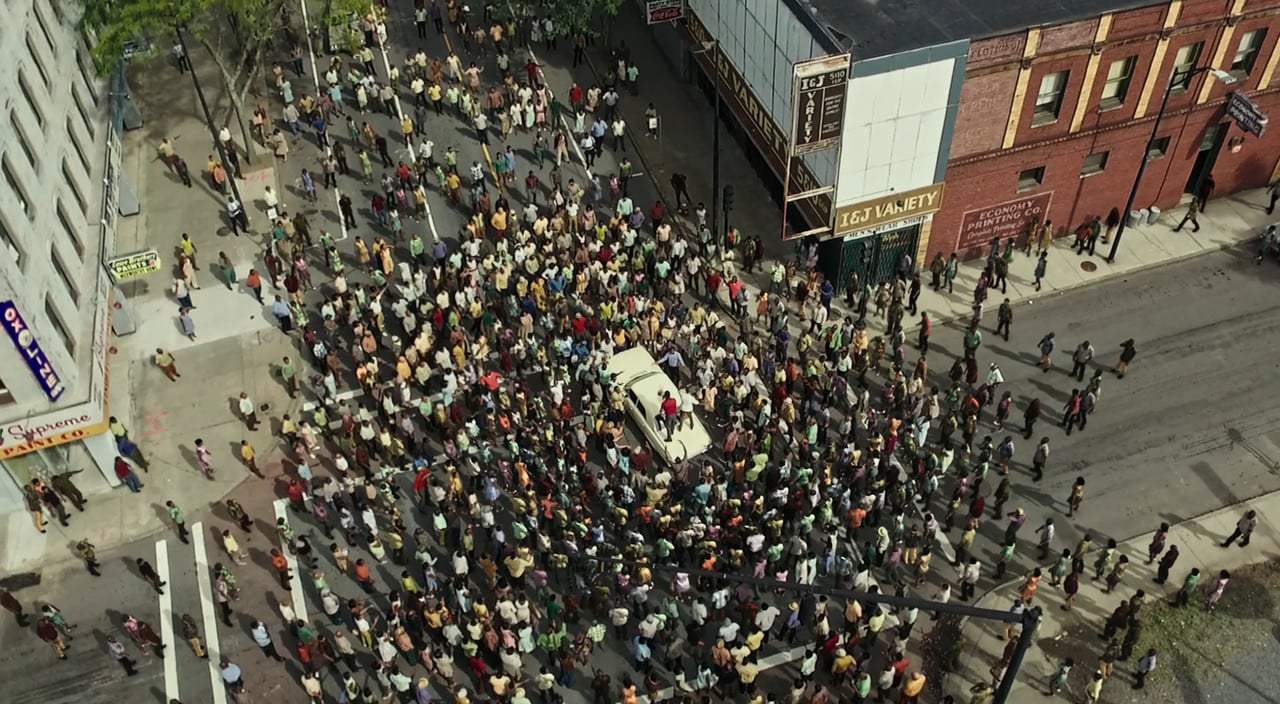 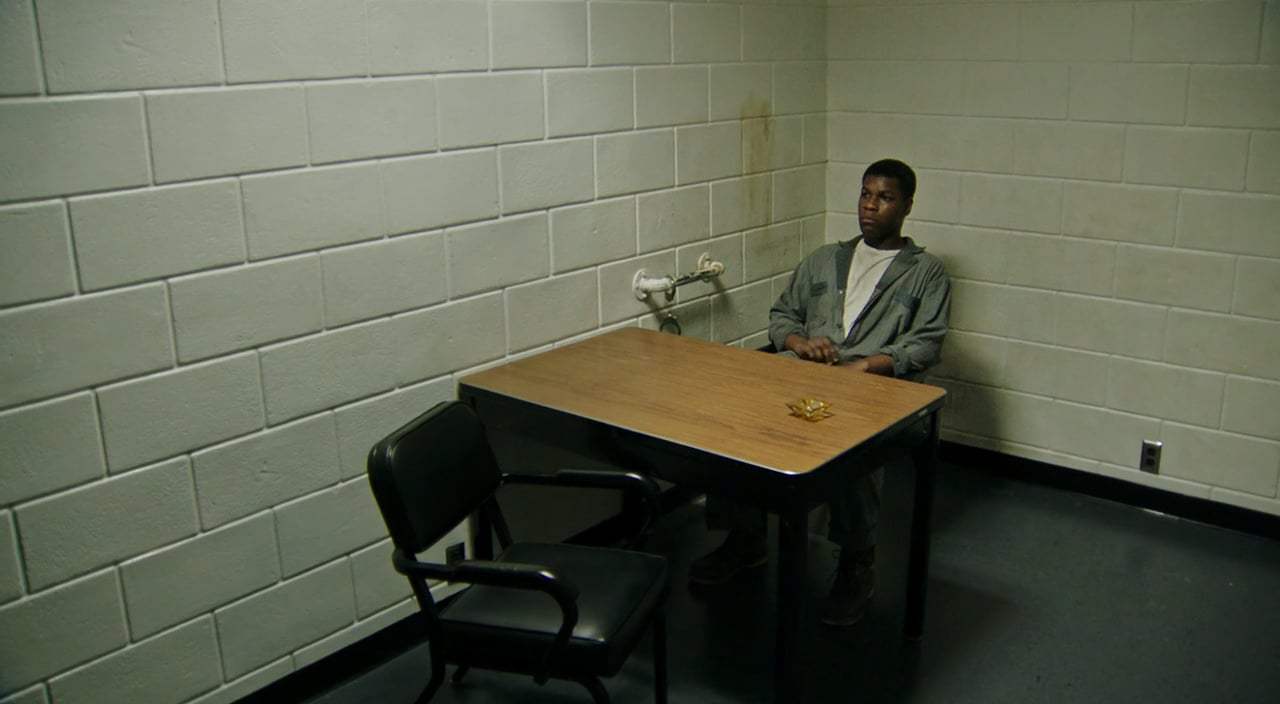 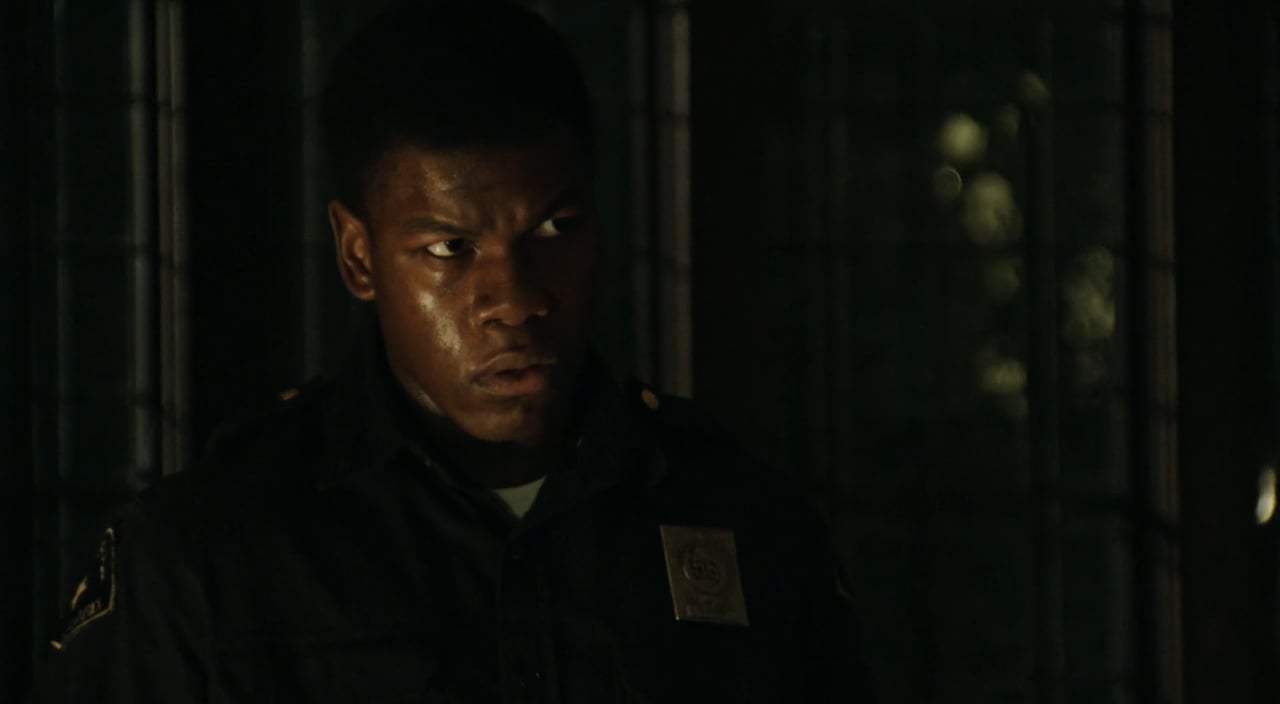 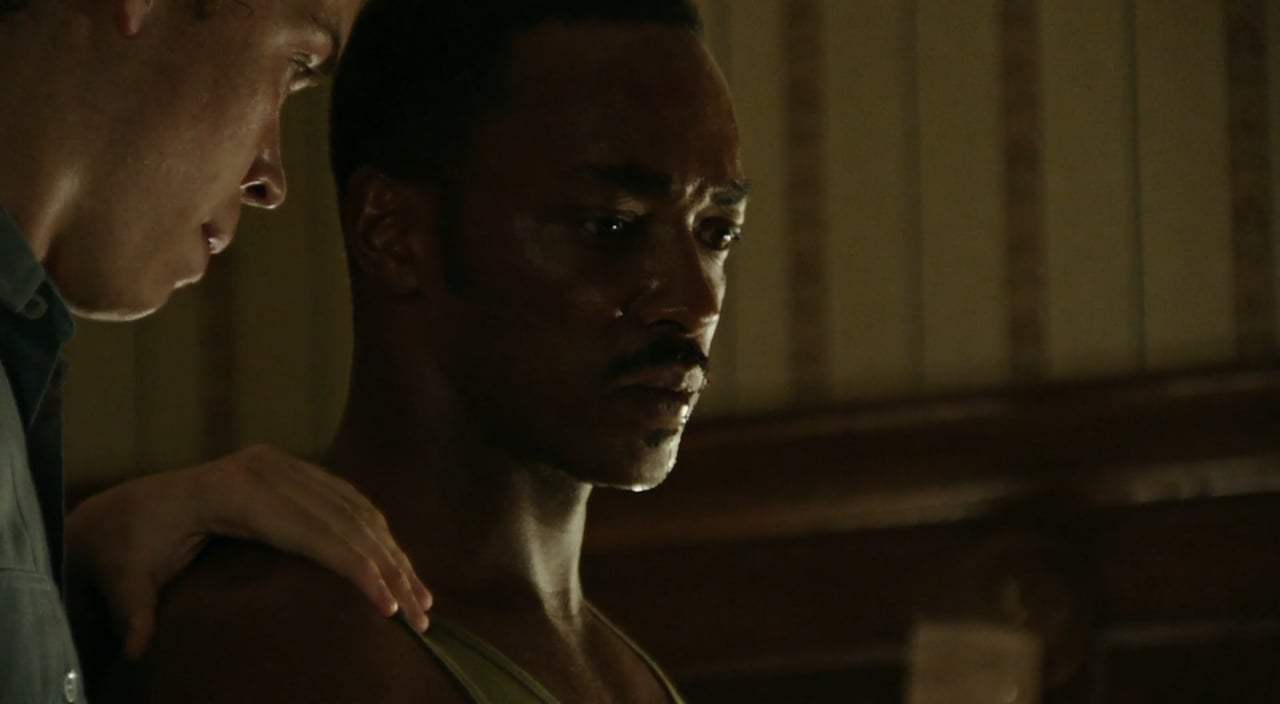 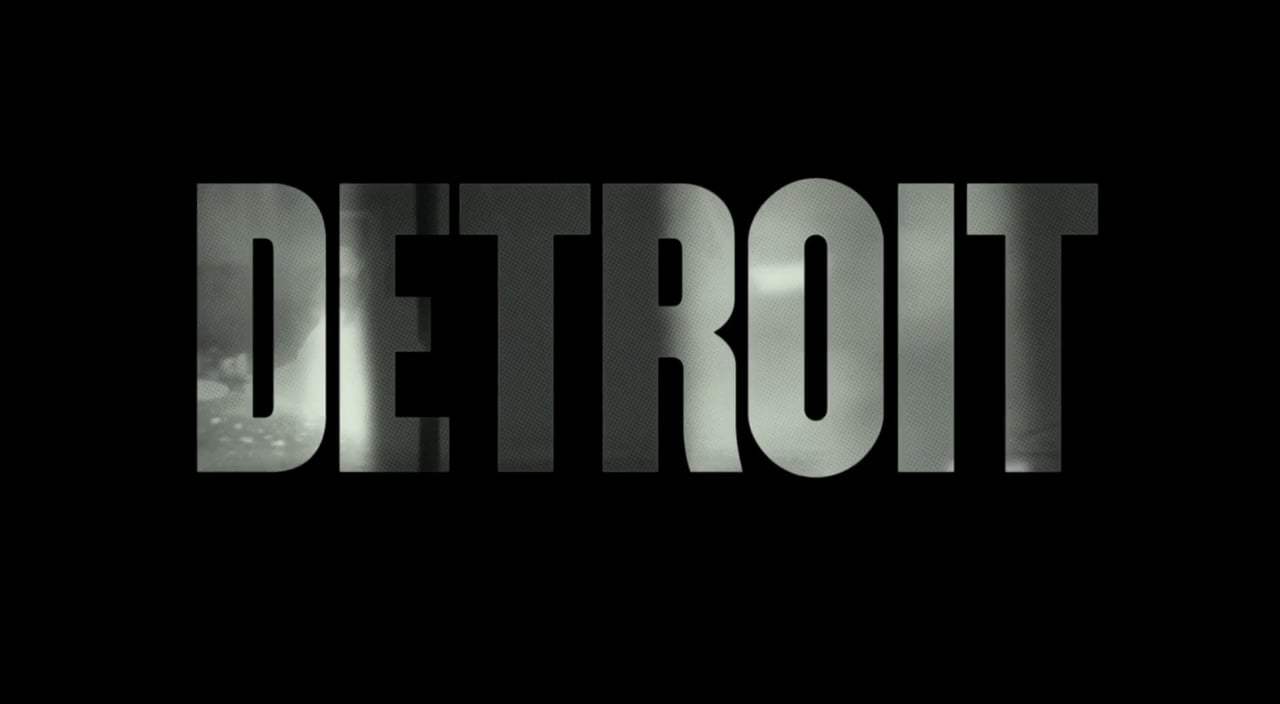