Trailer for the documentary Destination Unknown.

With no narration and no expert interviews, the film relies on the survivors' own words, to weave a vivid narrative of lives stained by genocide. A seamless mosaic of first-hand accounts, rare archive from the time, and family Super 8 footage from after the war, the film traces their journeys from the outbreak of war, through the misery of the ghettos, to the unimaginable horrors of the camps. The survivors share their memories, some for the first time, some for the last, bringing their experiences to a new generation.

We see those who survived in hiding, those who fought as partisans, and those who endured camps such as Treblinka, Mauthausen and Auschwitz-Birkenau. While a few managed to escape, most had to try to find a way to stay alive until the end of the war.

Their stories do not end with liberation. We see how they had to survive the chaos that came afterwards, and their attempts to build new lives. 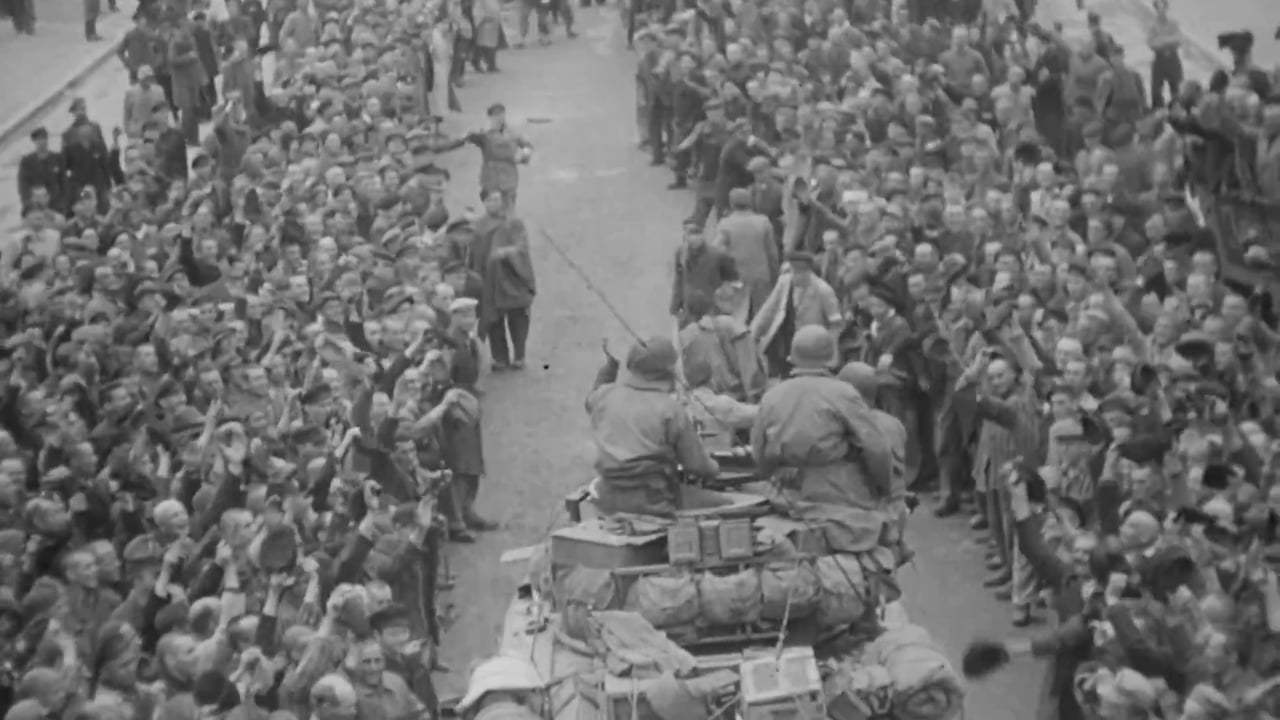 Release
June 16, 2017
Cast
Unknown or Not Available
Trailer Tracks
No Music Available
Log In to Comment
AROUND THE WEB