A story set on the offshore drilling rig Deepwater Horizon, which exploded during April 2010 and created the worst oil spill in U.S. history.

During the casting phase of Deepwater Horizon, Mark Wahlberg got a call from the producers explaining that they wanted the film to feature a younger/older male combo. Wahlberg, who was 43 at the time of the call, started pitching some older actors he'd like to share the screen with. Low and behold, it was Wahlberg they wanted as the "older" lead, while Dylan O'Brien would play the youngen.

The rig that the film takes place on was built in Chalmette, Louisiana, specifically for use in the film and nothing more.

Mark Wahlberg and Peter Berg seem to have a good rapport after working together on another historical-event based film, Lone Survivor. And when it comes to people working together, this will be the first project featuring Kate Hudson with her step dad, Kurt Russell. 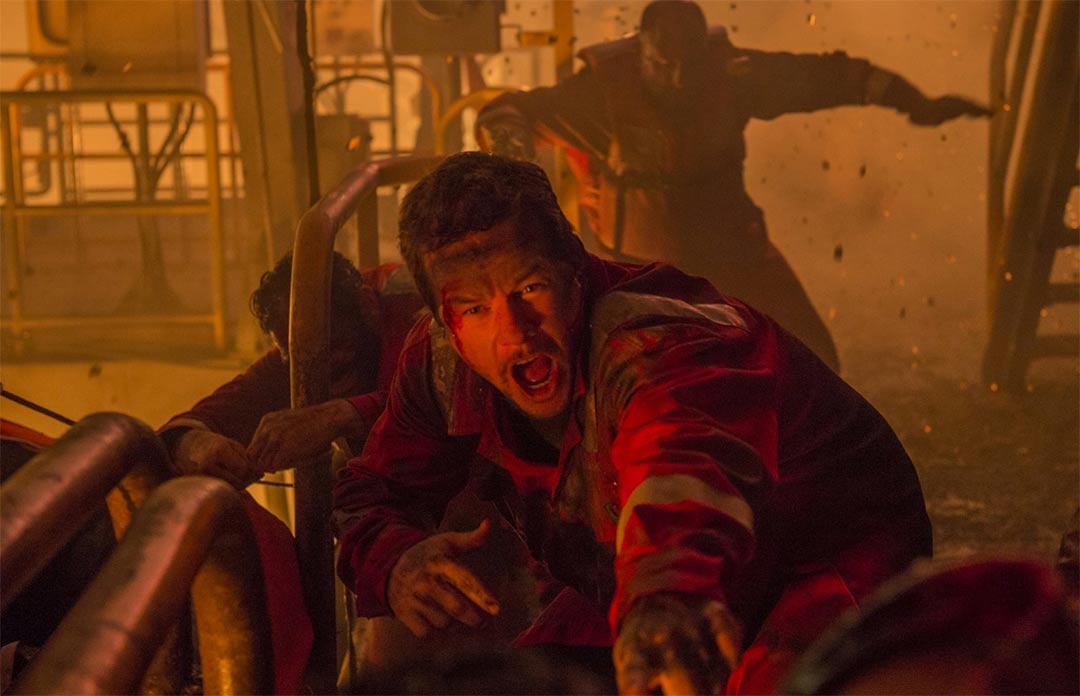 A lot more build up, background, suspense (and Kurt Russell) in this second trailer for Deepwater Horizon. While one might wonder how much of the story and plot principles are based on real facts after the explosion that set off the destruction of that rig and the resulting oil spill, audiences should remember that a majority of the workers on the rig did survive, though 11 workers did lose their lives mostly to the initial explosion, and all have stories to tell.

While the first trailer definitely made for a suspenseful preview, this latest release definitely shows off a survival film worth checking out. I mean, wow, there is a lot going on here, and I can only wonder how much of it is true. The word incredible comes to mind, and hopefully this film will do some justice to both the survivors and those who lost their lives on April 20th, 2010.

The film's release date is also perfect. Avoiding the already-crowded summer season, Deepwater Horizon will be a popcorn film to look forward to come September.