Jason Statham leads the cast of an action-thriller set in the post-industrial wasteland of tomorrow, with the world's most brutal sporting event as its backdrop. A penitentiary full of felons has inspired the jailers to create a grisly pastime ripe for lucrative kickbacks. Now, adrenalized inmates, a global audience hungry for televised violence and a spectacular arena come together to form the Death Race.

Three-time speedway champion Jensen Ames (Statham) is an expert at survival in the harsh landscape that has become our country. Just as he thinks he has turned his life around, the ex-con is framed for a gruesome murder he didn't commit. Forced to don the mask of the mythical driver Frankenstein -- a crowd favorite who seems impossible to kill -- Ames is given an easy choice by Terminal Island's warden (Joan Allen): suit up or rot away in a cell.

His face hidden by a metallic mask, one convict will be put through an insane three-day challenge. Ames must survive a gauntlet of the most vicious criminals in the country's toughest prison to claim the prize of freedom. Driving a monster car outfitted with machine guns, flamethrowers and grenade launchers, one desperate man will destroy anything in his path to win the most twisted spectator sport on Earth.

Rather than a remake of the 1975 film DeathRace 2000, Death Race was originally going to be a sequel called Death Race 3000. It would have required the film to include much more futuristic settings and include hovering vehicles. The potential production cost was far too much so it was rewritten.

Joan Allen was the first choice to play the prison’s warden. Much to the surprise of director Paul W.S. Anderson, she was game to play the character as she wanted to do a movie to change her image and mix things up.

Although Death Race was not a huge box-office success, it did earn enough to merit a sequel. The film first film cost an estimated $45 million and earned just over $75 million worldwide. 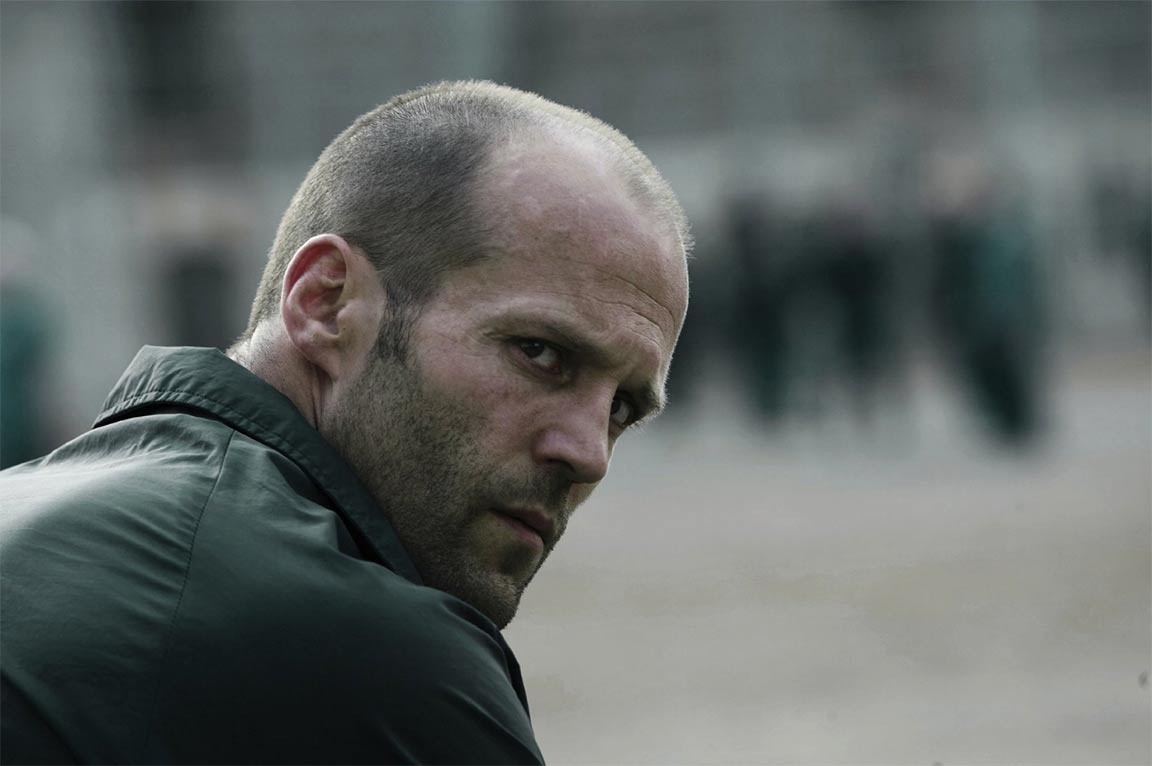 There is so much mindless testosterone in the trailer for Death Race it makes the Fast and the Furious franchise look like a Meg Ryan romantic comedy. Death Race takes some time in the not so distant future, perhaps the Mad Max time period, where prisoners are forced to race each other in ridiculously built hunks of metal. The loser of the race dies since it is a “Death race” and all, but the winner gets their freedom.

Having a person who is in prison have the opportunity to be released from jail no questions asked because they won a car race seems a bit unreasonable. Does this mean that the world’s worst serial killer who does horrific things every moment of their life will be let out of their cage as long as they have impressive driving skills? Who thought that was a good idea? For some reason, some ladies from the women’s prison are the driver’s co-pilots. The women are of course beautiful and sexy in their tight low rise jeans and bare midriff tops. Isn’t it convenient that the women from the prison look like they should be sprawled out on the hood of a car on the cover of a car magazine?

Jason Statham maintains his same level of acting by talking with his gravelly voice and driving a fast car. Blink and you may have missed Tyrese Gibson also driving a car. There was a moment where I thought the editors of the Death Race trailer accidentally placed a clip from Fast and the Furious to see if anyone was paying attention. The trailer for Death Race definitely does not lack energy or excitement and the inclusion of Guns N’ Roses “Welcome to the Jungle” really amps it up. It may not be the most logical movie and viewers may feel slightly less intelligent after watching it, but it sure does look like a decent amount of high-octane fun. 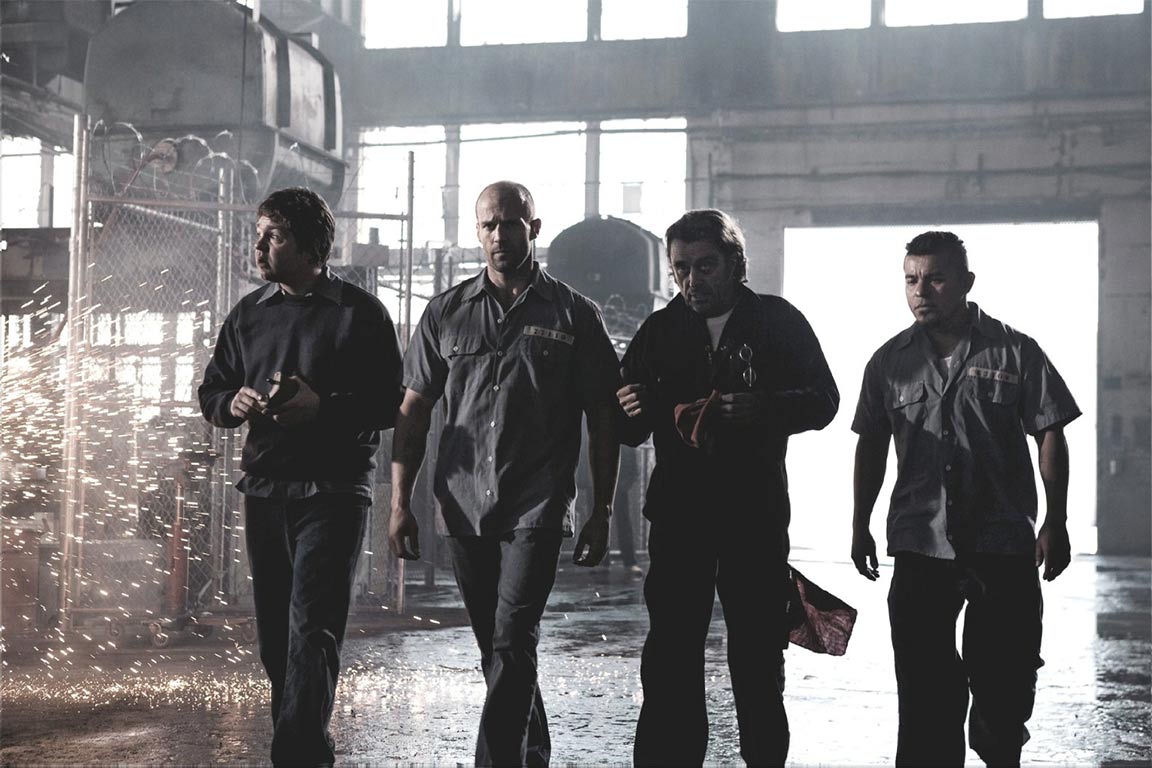