It's Christmas Day, when Deadpool decorates with trailers Red & Green.
One that's "nice" and one that's "naughty"
(the way it's meant to be seen).

Feature red band trailer for Deadpool that was released on Christmas Day. 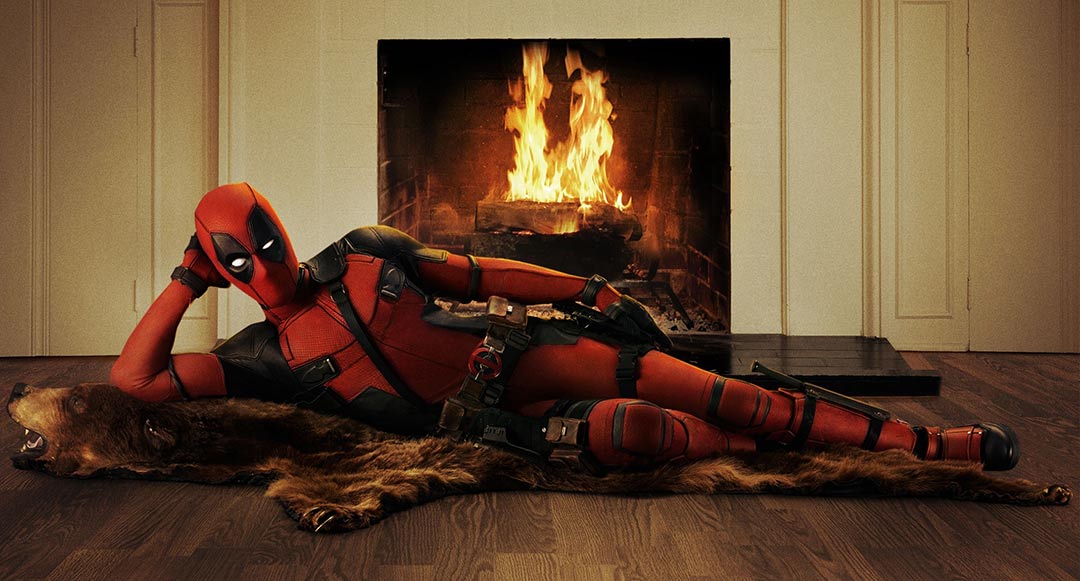 The marketing machine for Deadpool has been in overdrive; from hilarious mock-up movie posters on Instagram, to promotional men's health videos, it's been an ingenious campaign and one which has really helped generate interest in the movie.

Ryan Reynolds has fully embraced his Deadpool alter-ego- he even dressed up as him for Halloween.

In the movie, Deadpool frequently breaks the fourth wall and talks directly with the audience.

Ryan Reynolds has confirmed that Deadpool isn't straight. Rather, he describes him as a 'Pansexual being.'

Because of its content, China have refused to show the film. Due to strict censoring laws, the edits they would need to make would leave the film incomprehensible, and so they decided to bypass it altogether.

Deadpool is the most badass superhero ever; an anti-superhero, if you will. He curses, he kills, he makes the most inappropriate remarks and the worst possible times....but he is entirely awesome.

This trailer has it all: great fight sequences, hilarious gags and a good hint at the movie being about more than just a guy who beats other people up.

Fans have been waiting a long time for a Deadpool film, and 20th Century Fox really haven't disappointed us. There's everything we could wish for here, including a great X-Men reference, and it looks to be as raunchy and irreverent as you'd expect.

As well as Deadpool, a role which seems to be a role made for Reynolds, there's plenty of great supporting characters too, not least Negasonic Teenage Warhead, who likes to tweet, and Angel Dust. Rumor has it that there's plans for a Deadpool sequel already, and it's hardly surprising.

It's rare to find an R-rated comedy, much less one that fits into the superhero genre, but Deadpool seems to have pulled it off. The question is, going forward, will we see Deadpool fitting into any future Fox/ Marvel films?