A step dads life is turned upside down, when his step kids father comes back into their life.

Vince Vaughn was originally cast in the role that eventually went to Mark Wahlberg.

Which then reunited Will Ferrell and Wahlberg on screen. The pair worked together in The Other Guys.

The children's school used in the movie is actually Hynes Charter School in LA. Many of the regular students were used as extras.

Tony Hawk and Mike McGill were used as stunt doubles for the skateboarding scene shown in this trailer. 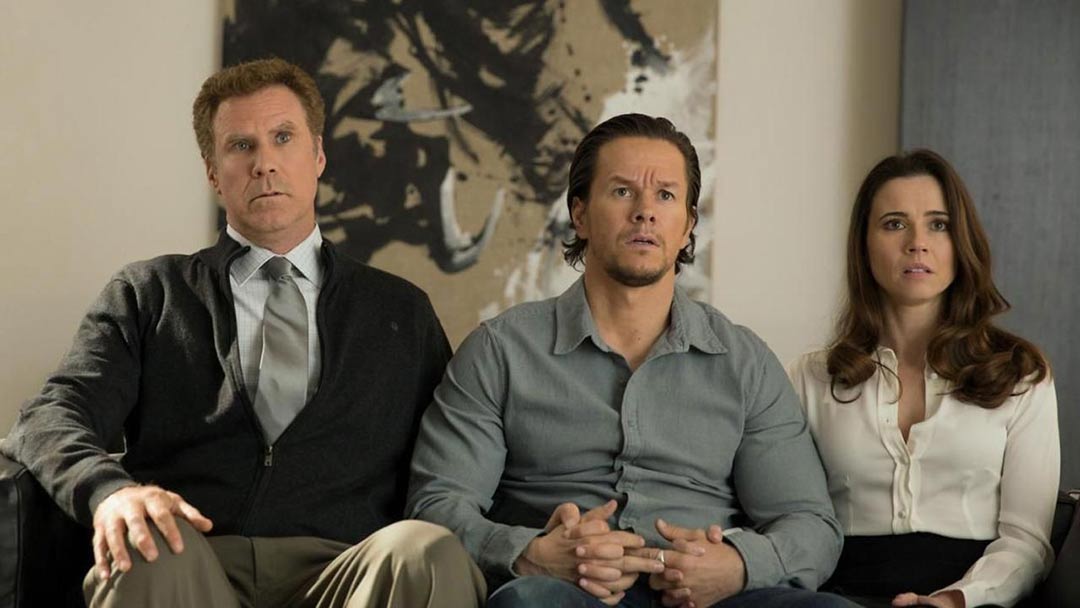 Will Ferrell movies are a guilty pleasure of mine. I really do find him incredibly funny and Elf is easily up there as one of my favorite movies of all time (I have discerning taste). Some of his movies are great, like Elf, and Anchorman, while others are not quite so hot, but Ferrell always brings the laughs from his mannerisms to his line delivery and everything in between.

On the other hand, I'm not so fussed on Mark Wahlberg but that said, I think he's hilarious in this trailer for Daddy's Home and I'm happy to see him and Ferrell reuniting on screen once more. This time, Ferrell is the sensible, steady and reliable step-father, who is doing a great job helping to raise his two step-kids.

Things are thrown into turmoil when their real dad, Dusty, comes to visit. He's ultra cool and suave, and Brad (Ferrell) feels like he needs to compete. Of course, he doesn't realize that Dusty also feels threatened by Brad's presence and the pair enter into the ultimate "dad-off" to prove who's best.

This trailer, and indeed the entire movie, won't be for everyone, but it makes me laugh. I love this trailer more than previous ones because it's just gag after gag. I love Brad apologizing for using the word "damn" and the scene where he takes off on Dusty's motorcycle has me howling.

There is one gag, though, that is the best of them all. It's been featured in all the trailers so far and is guaranteed to make me laugh time and again; the botched half-time shot at the Lakers game, when Brad knocks out the unsuspecting cheerleader. Yes, it's silly, yes, it's predictable but boy is it funny.