In the sequel to the 2015 global smash, father and stepfather, Dusty (Mark Wahlberg) and Brad (Will Ferrell), have joined forces to provide their kids with the perfect Christmas. Their newfound partnership is put to the test when Dusty's old-school, macho Dad (Mel Gibson) and Brad's ultra-affectionate and emotional Dad (John Lithgow) arrive just in time to throw the holiday into complete chaos.

If you are wondering why a film such as Daddy's Home would land a sequel, it all comes down to box office gold. The first installment did $243 million for Paramount worldwide, and that was before the DVD sales. Impressive, considering the budget was under $70 million. If you are wondering why a comedy with little effects work would cost so much, we can only assume big paydays for the cast.

Somewhat like Meet the Fockers, the team behind Daddy's Home have decided they should introduce another generation of parents. A pretty smart move, which becomes absolute genius in regards to casting John Lithgow and Mel Gibson. You couldn't have more opposite personalities. 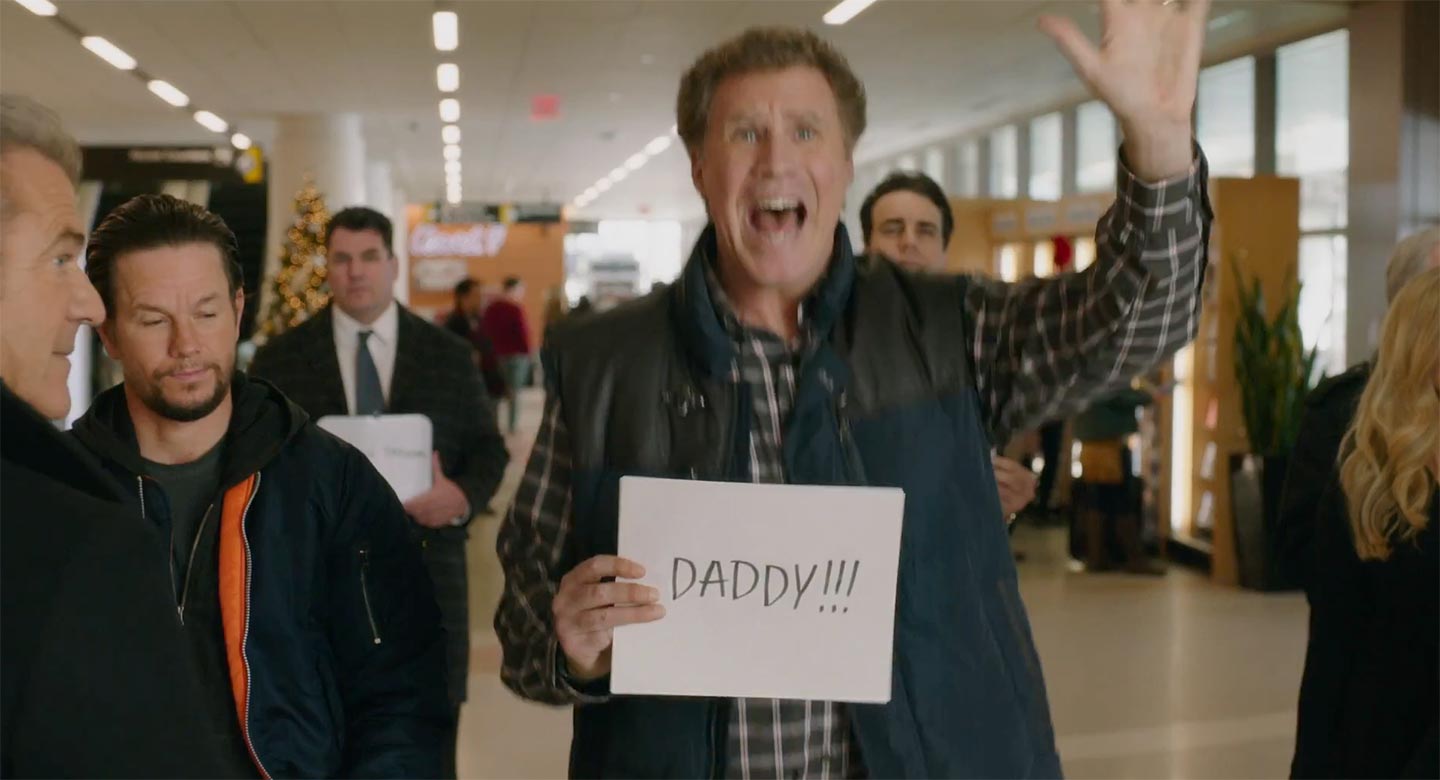 Using the AC/DC song Thunderstruck is my second favorite thing about the first trailer for Daddy's Home 2. My first favorite? Watching Mark Wahlberg and Will Ferrell waiting for their respective dads at the airport. We see Wahlberg's character use his father's name, as played by Mel Gibson, while Will Ferrell's character just uses "Daddy!!!" Hilarious!

Definitely borrowing a bit of formula from Meet the Fockers, but who cares. The shenanigans to be had thanks to the contrasting personalities are sure to be many. And the trailer kicks things off with a man on man kiss, followed by a joke that starts with "Two hookers".

In short, Paramount could have something here... 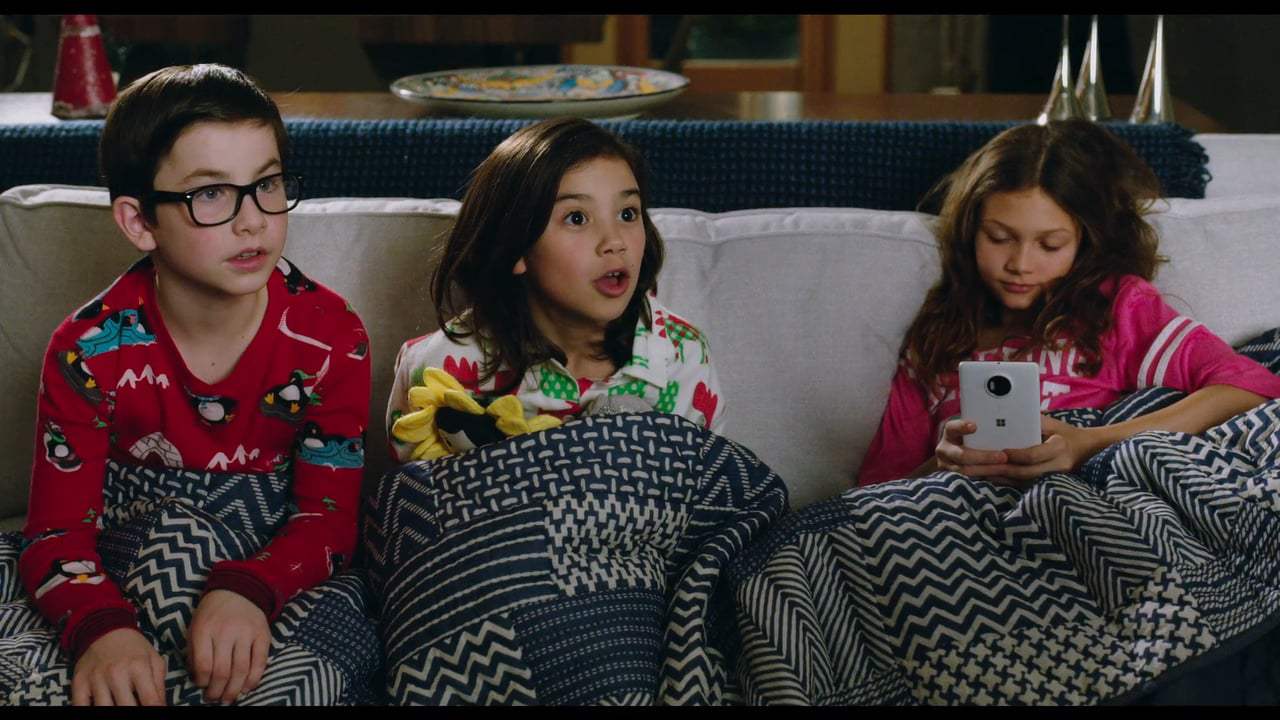