Gloria (Anne Hathaway) is an out-of-work party girl who finds herself in relationship trouble with her sensible boyfriend, Tim (Dan Stevens), and is forced to move back to her tiny hometown to get her life back on track. She reconnects with childhood friend Oscar (Jason Sudeikis), a good-natured bar owner with a coterie of drinking buddies (Tim Blake Nelson and Austin Stowell), and resumes her drinking lifestyle.

Meanwhile, on the other side of the world, a larger-than-life creature begins attacking Seoul, South Korea on a nightly basis, captivating spectators around the world. One night, Gloria is horrified to discover that her every move at a local playground is being mimicked on a catastrophic scale by the rampaging beast. When Gloria's friends get wind of the bizarre phenomenon, a second, more destructive creature emerges, prompting an epic showdown between the two monsters.

Considering that the latest trailer for Colossal has no problem at least showing off a couple reviews, we might as well take a look and see how the film did during its festival run. Overall, the film did just fine. Can it land a Certified Fresh on RottenTomatoes? Possibly, but here's what we have been hearing so far.

Travis Hopson of Punch Drunk Critics had this to say about the film:

"Neither of them are much worth rooting for, so “Colossal” becomes a movie about small people whose messy personal “issues” create preposterously huge collateral damage. That’s something that ought to get funnier as it goes along, but despite a relatively satisfying resolution, “Colossal” instead milks diminishing humor from an inherently absurd conceit.

Paying homage to classic Japanese tokusatsu cinema, this material is fun; it’s on the human-scaled plane that “Colossal” fails to realize its full potential, finally coming off as slick stretch of a joke that needn’t have played quite so thinly." 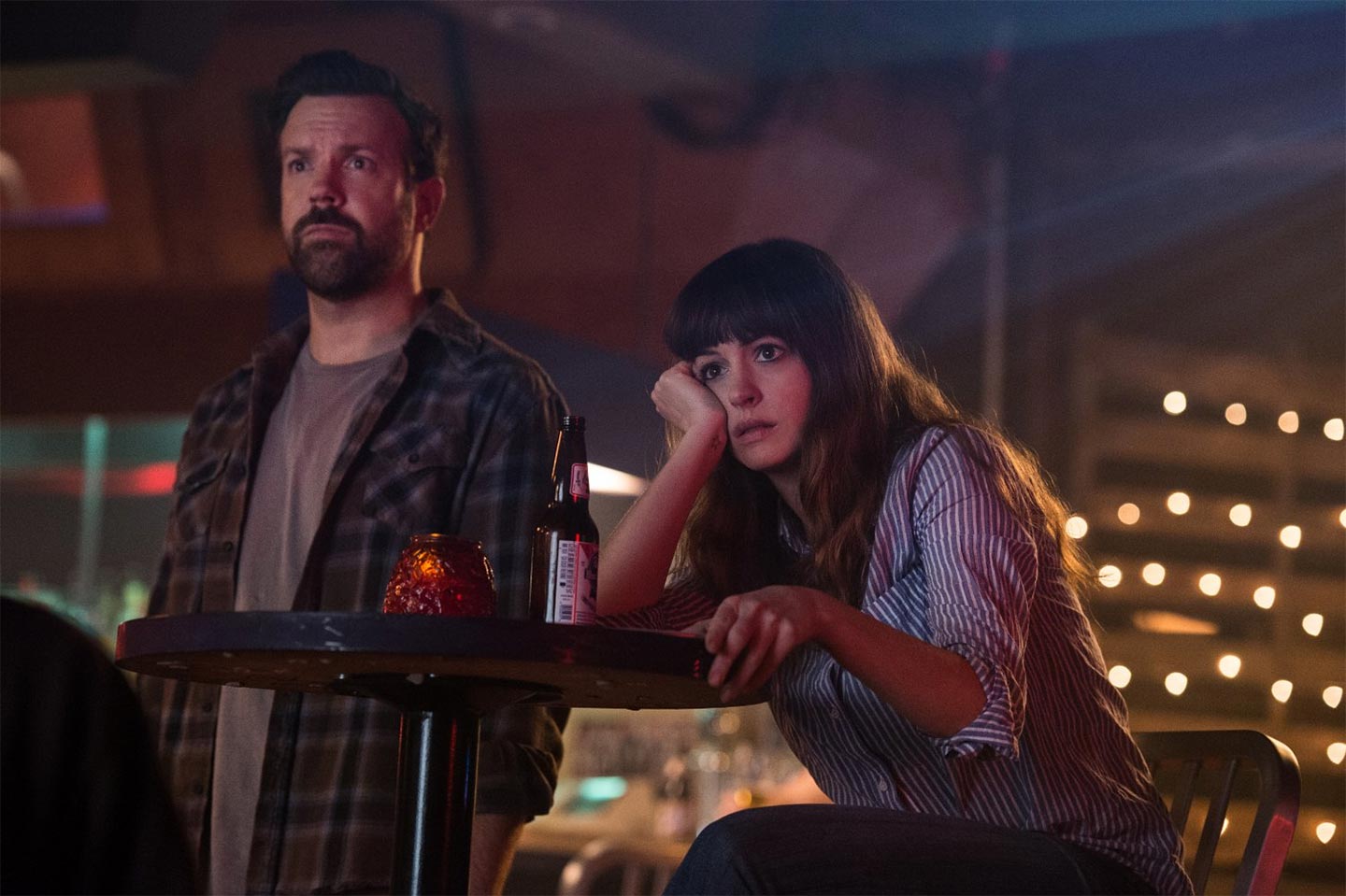 For a film about a monster, the trailer for Colossal makes it a point to keep the visual effects behind the curtain. Instead focusing on our cast of misfits, with the lens concentrating on Anne Hathaway and Jason Sudeikis. Oh, and hey, it was nice to see Dan Stevens. The actor is popping his face into a number of roles this year. So expect to see his mug again once Beast goes human.

The film itself at least looks creative and unique, though a lot of the cinematography has a somewhat low-budget feel. But, if the reviews are to be believed, it's the film's ending where all the visual spend takes place.

I'm strangely looking forward to Colossal, mostly on the merit of the creativity of this original story. Will I catch it in theaters? Ehhhhhhh.