Two middle-aged Los Angeles motorcycle cops who are tasked with highway patrol soon find themselves in a situation like none other when a sadistic ex-cop & his motor vehicle theft hitmen are wreaking havoc throughout their city.

Dax Shepard is best known for his acting. You may recognize him from the TV Show Parenthood or films like Baby Mama, Without A Paddle or Employee of the Month. But, the actor has some minor experience behind the camera. Not only is he the Writer and Director for CHiPs, but he has done the same for two other films: Hit and Run & Brother's Justice. He is also slated to be both the Writer and DIrector for the upcoming Scooby-Doo film, a feature length animated feature film based on the the popular "Scooby-Doo" cartoon which is due out in 2018.

OK, I'll be honest. I am not a fan of Dax Shepard. I have never thought he was a good actor and the characters he has played are all typically the same, a dumb white-trash/stoner. But, I did like what he did on the TV Show Parenthood. There his character got more into the drama role and he played it nicely, although that character too was the "dumb" one. 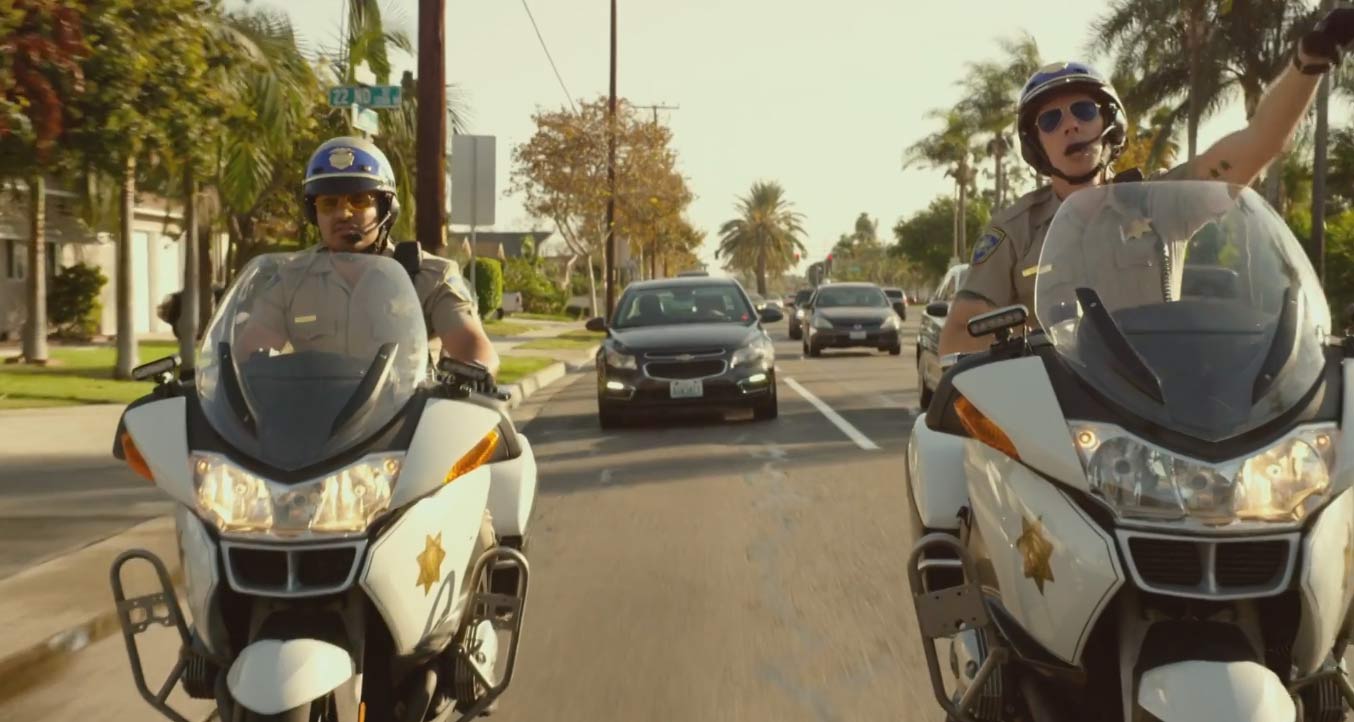 That being said, this film is not for me. It looks like a straight to DVD film, but has some known actors which should help it get some exposure. It seems like most of the humor in the film, based on the trailer of course (which is usually the best parts), falls flat. I will pass on this one and hope Dax can do better with Scooby-Doo.