Jon Baker (Shepard) and Frank "Ponch" Poncherello (Peña) have just joined the California Highway Patrol (CHP) in Los Angeles but for very different reasons. Baker is a beaten up pro motor biker trying to put his life and marriage back together. Poncherello is a cocky undercover Federal agent investigating a multi-million dollar heist that may be an inside job—inside the CHP.

The inexperienced rookie and hardened pro are teamed together, but clash more than click, so kick starting a partnership is easier said than done. But with Baker’s bike skills combined with Ponch’s street savvy it might just work…if they don’t drive each other crazy along the way.

We now have a red band trailer which makes sense since this film has been rated R for crude sexual content, graphic nudity, pervasive language, some violence and drug use.

The film is based on the American television drama series CHiPs which originally aired on NBC from September 15, 1977, to May 1, 1983. CHiPs followed the lives of two motorcycle police officers of the California Highway Patrol (CHP). The series ran for 139 episodes over six seasons.

The first trailer for CHiPS did very little for me. If solely based on that first trailer, I would not see this film. But, this new Red Band Trailer feels like a better look at what we may be in store for in this comedy remake. 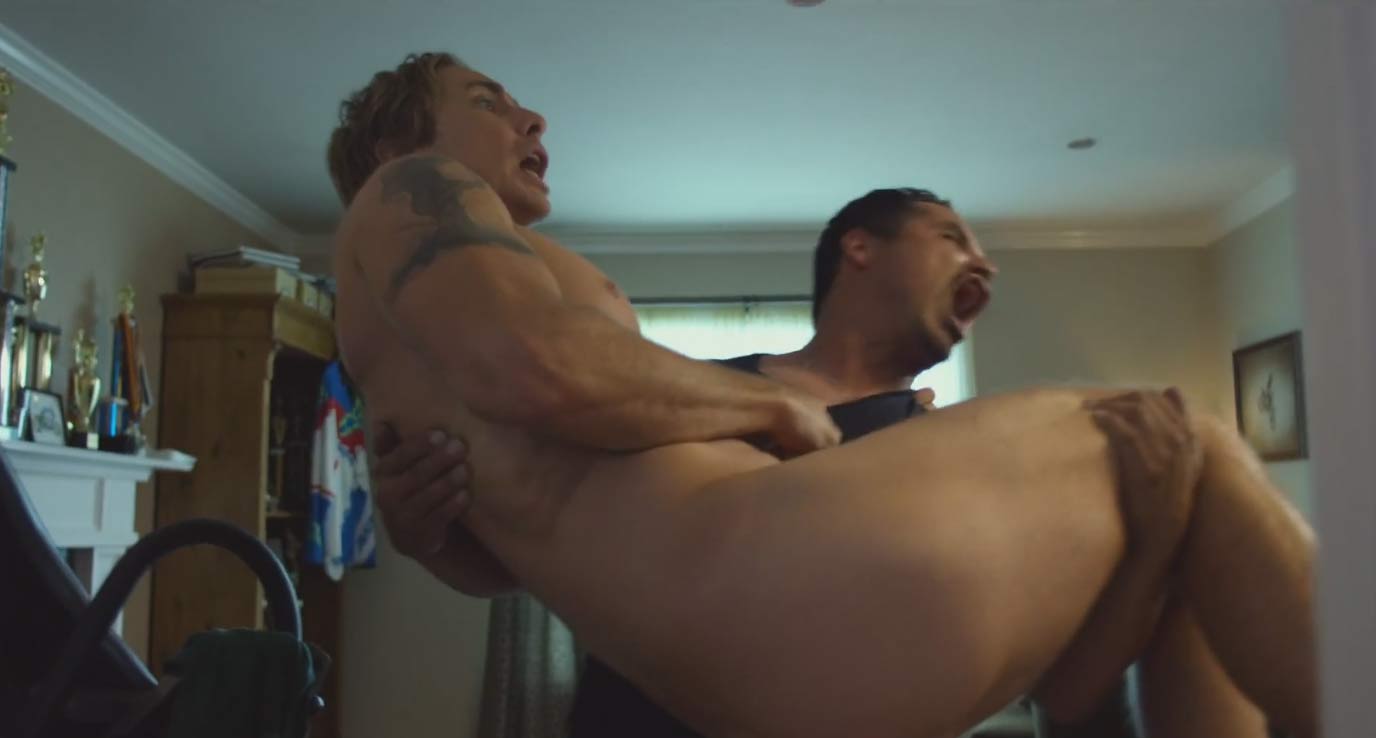 We get to see more of the action scenes and some new insights into the backstory. Plus the scene near the end of the trailer with Ponch carrying Baker to the warm bath tub showed Baker in his underwear when the sheet was pulled off, but this red band version gives us Baker completely nude.

We get it, Dax Shepard loves ass jokes and potty humor...but it is a little overboard here. I must admit that Dax and Peña look to be a good duo and play well off of each other. But, I am still on the fence on this  one and will most likely watch it in the comforts of my living room on demand.