To call insurance agent Tim Lippe (Ed Helms), "naive" is a gross understatement. He's never left his small hometown. He's never stayed at a hotel. And he's never experienced anything like Cedar Rapids, Iowa. Sent to represent his company at the annual insurance convention, Tim is soon distracted by three convention veterans (John C. Reilly, Anne Heche and Isiah Whitlock Jr.) who will show him the ropes and push his boundaries. For a guy who plays everything by the book, this convention will be anything but conventional.

The film was not shot in Cedar Rapids, Iowa but rather Ann Arbor, Michigan after Iowa removed its film tax credit program. Michigan offers a 42% tax rebate for films filmed in certain communities. Cedar Rapids was a critical success with a Rotten Tomato score of 86%. Although critics gave the film mostly favorable reviews, audiences did not flock to the theater and the film only earned $6 million. 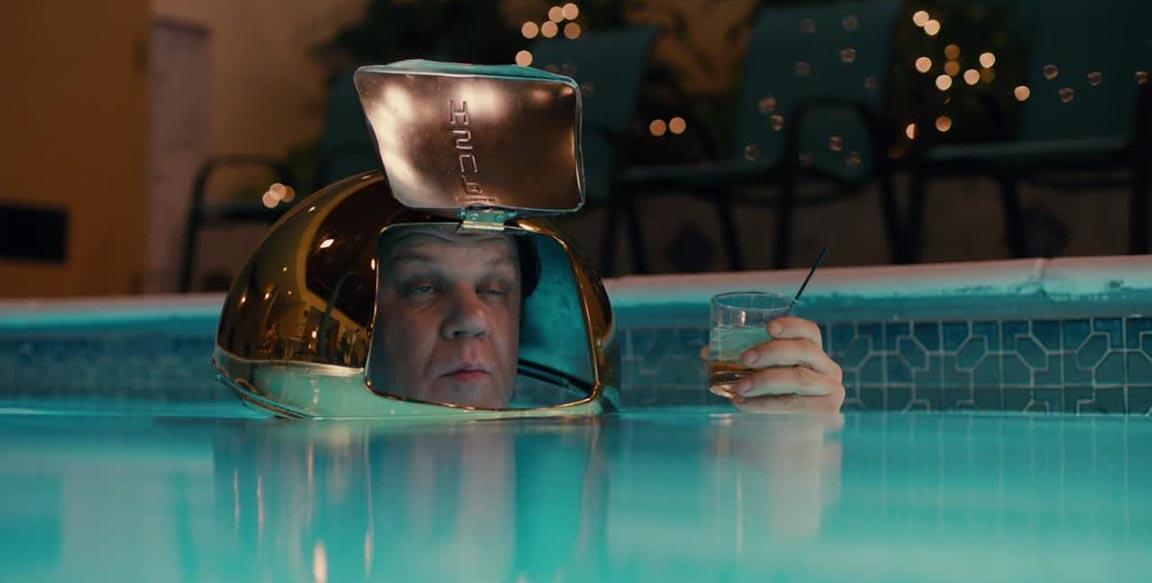 Ed Helms has a specific type of character down so well that it is impossible not to believe that it is just how he lives his life. The trailer for the comedy, Cedar Rapids is a bit all over the place but since it is a comedy and it has a fantastic comedic cast, it is difficult not to like it. Helms, who is always good at playing naïve, plays a man who has not had the most exciting life nor has he had many accomplishments. He is given the opportunity to take a work trip to the exciting locale of Cedar Rapids, Iowa. Again, the guy is super naïve so that is actually exciting for him. While on his trip, he meets Anne Heche sporting long red hair, John C. Reilly being his over-the-top but awesome self and a hilarious African American man (Isiah Whitlock Jr.) who may actually be the best part of the entire trailer. After Helms’s character meets these rabble rousers, he gets into some crazy situations and finally has a good time.

There is a moment when he has a fling with a woman who tastes like cigarettes and she’s played by Alia Shawkat AKA Maeby Funke! The trailer for Cedar Rapids has a few good laughs but the primary reason to watch the movie is the incredibly likable cast and an endearing storyline, which is often just enough.