The story follows Carol Danvers as she becomes one of the universe's most powerful heroes when Earth is caught in the middle of a galactic war between two alien races.

Set in the 1990s, Captain Marvel is an all-new adventure from a previously unseen period in the history of the Marvel Cinematic Universe.

The cat seen at the end of the trailer -- and in the first poster -- is actually an important character. But we're not going to say why.

The MCU has an insane track record, and it is clear that Captain Marvel is going to have an important role in the extended universe; let alone the next Avengers: Infinity War film. With that being said, I am not entirely impressed just yet. While I do appreciate the film grabbing the sci-fi genre by the horns, it feels a lot like the Green Lantern trailers. And we all know how that turned out. It's Marvel, and that likely won't be the case, but expected a bit more here.

But, then again, I am being critical. If this was a DC installment, I'd likely be hailing it as the next Wonder Woman. 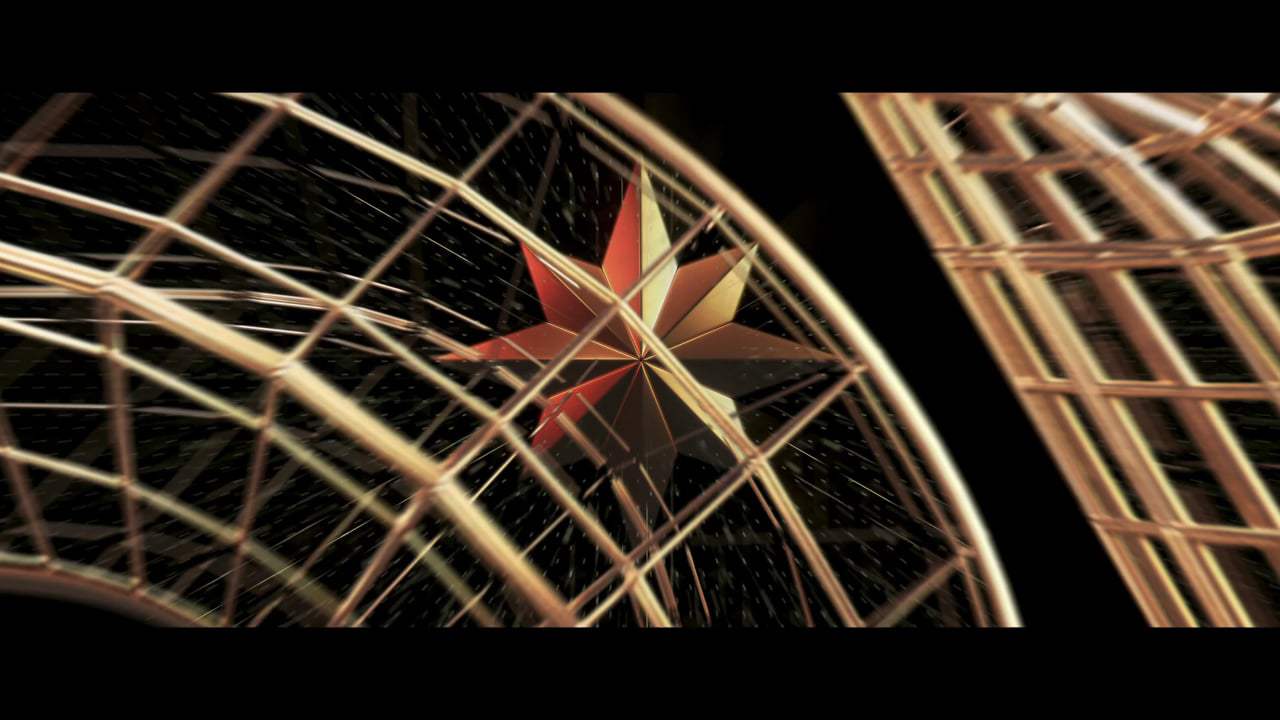 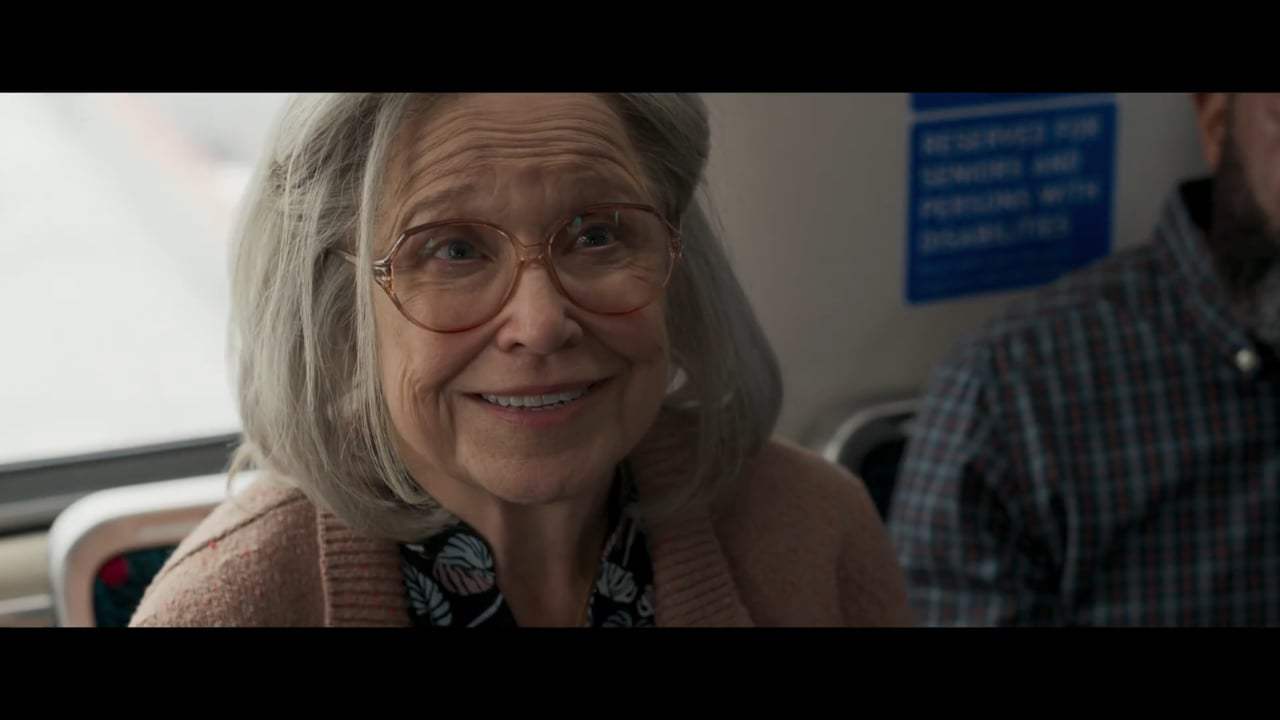 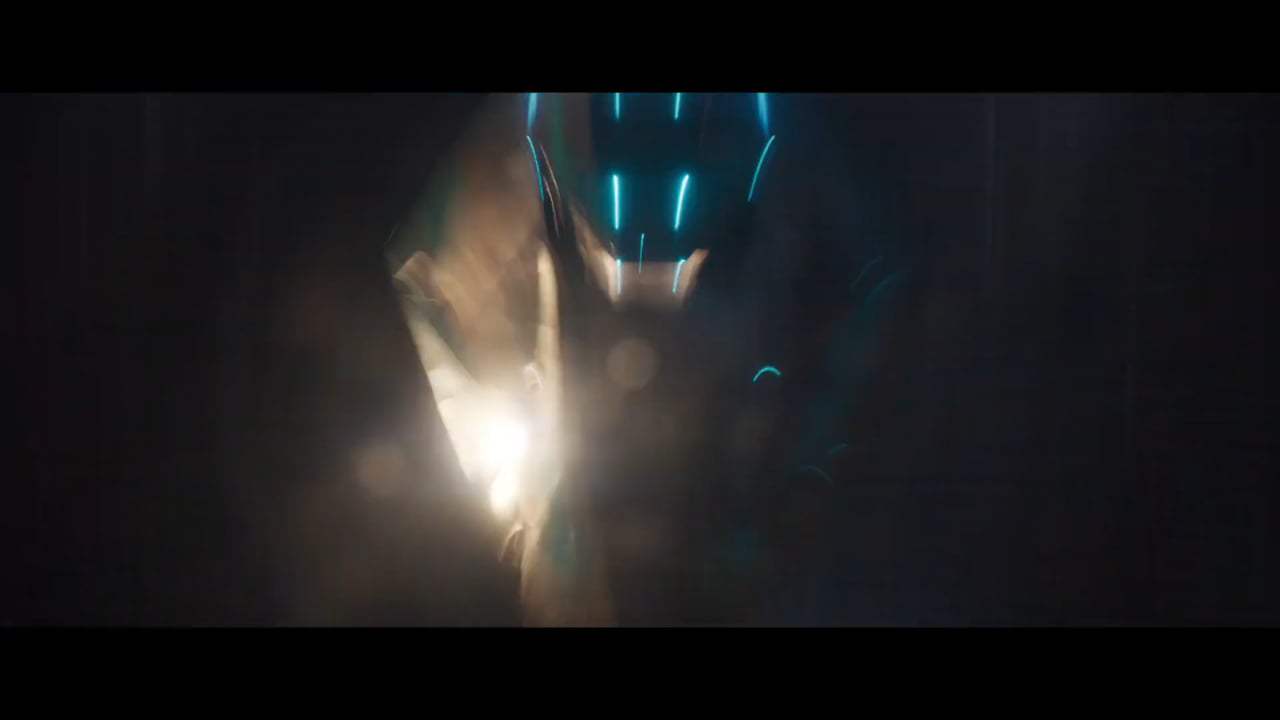 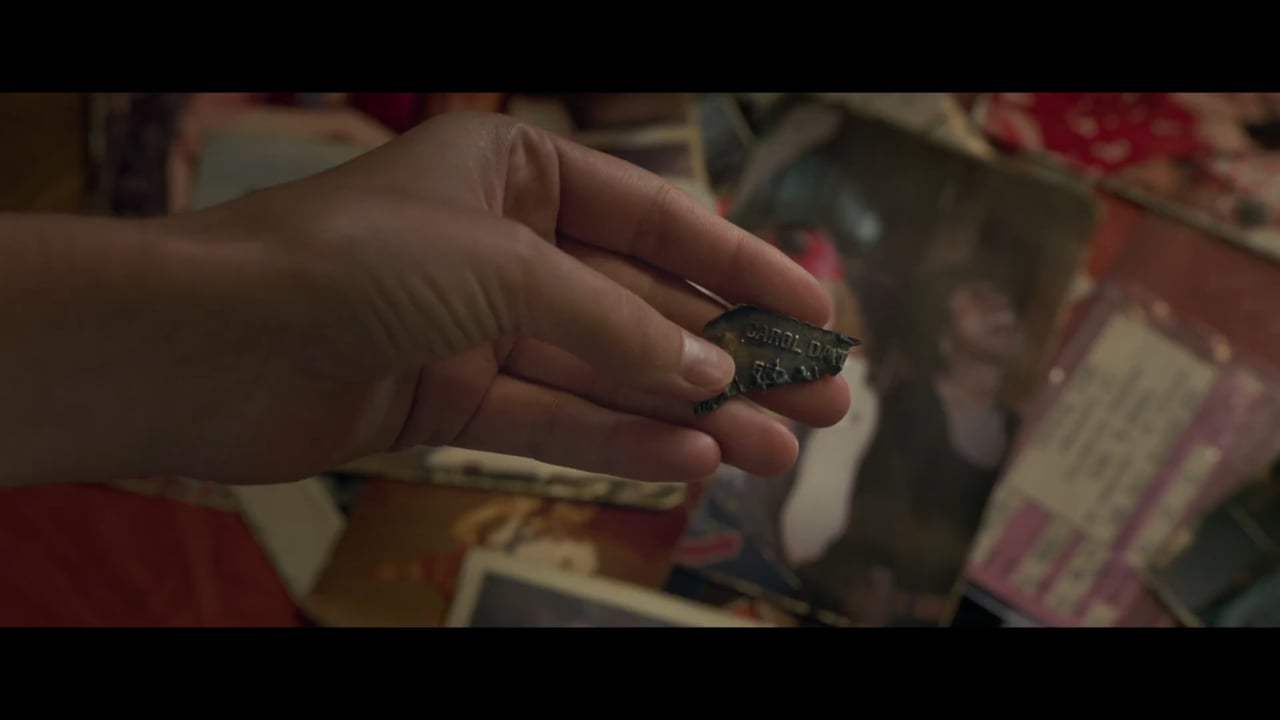 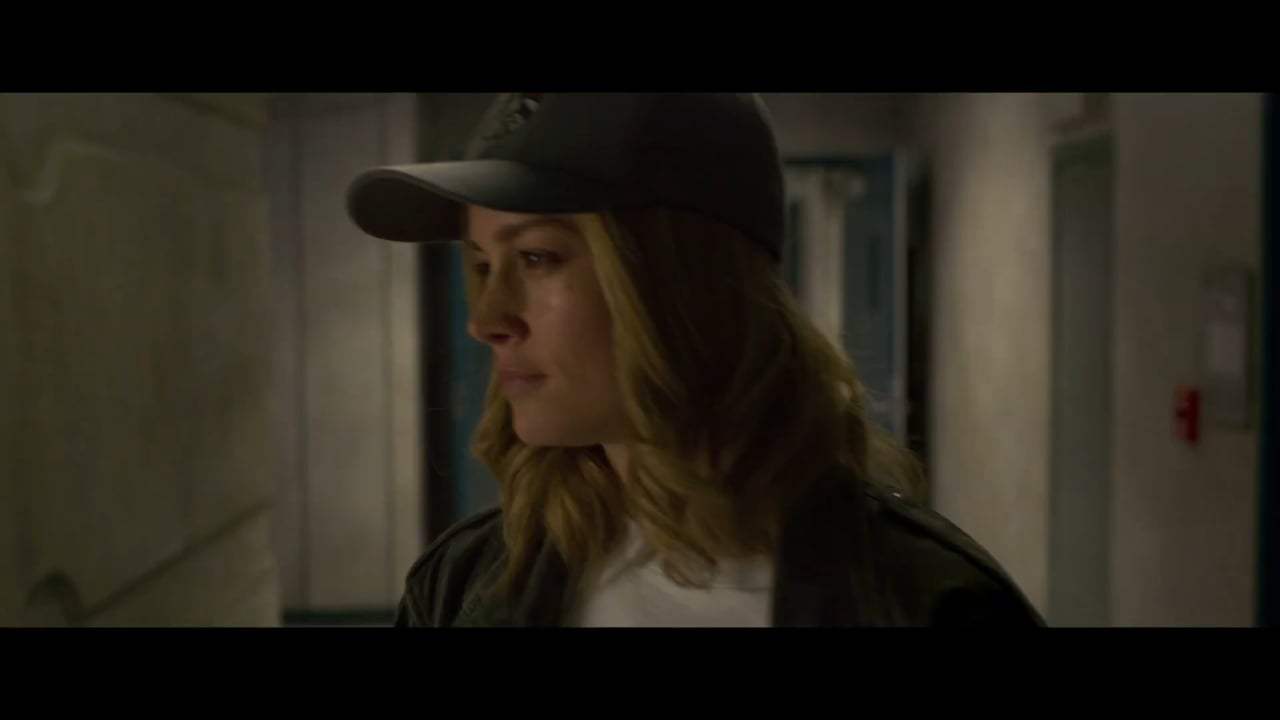