Trailer for the documentary California Typewriter, which was originally screened during the month of September, 2016. Film features a number of familiar faces including Tom Hanks.

California Typewriter is a documentary portrait of artists, writers, and collectors who remain steadfastly loyal to the typewriter as a tool and muse, featuring Tom Hanks, John Mayer, David McCullough, Sam Shepard, and others.

It also movingly documents the struggles of California Typewriter, one of the last standing repair shops in America dedicated to keeping the aging machines clicking.

In the process, the film delivers a thought-provoking meditation on the changing dynamic between humans and machines, and encourages us to consider our own relationship with technology, old and new, as the digital age's emphasis on speed and convenience redefines who’s serving whom, human or machine? 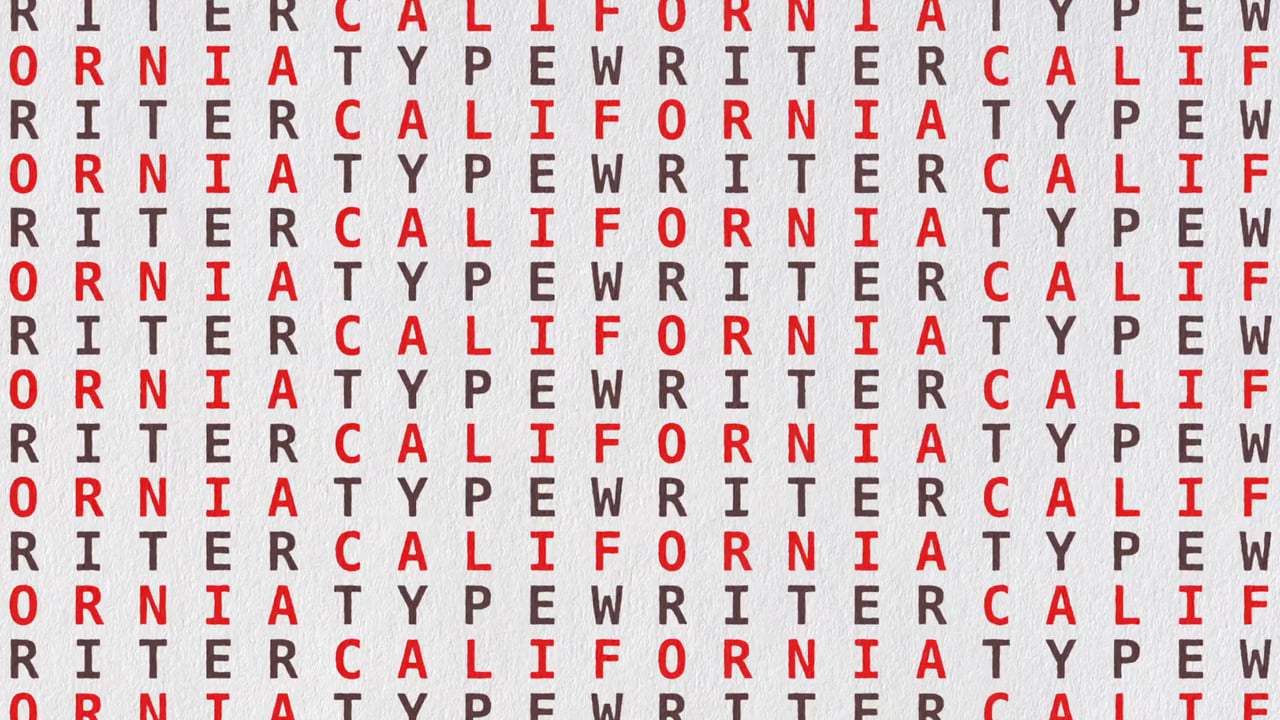 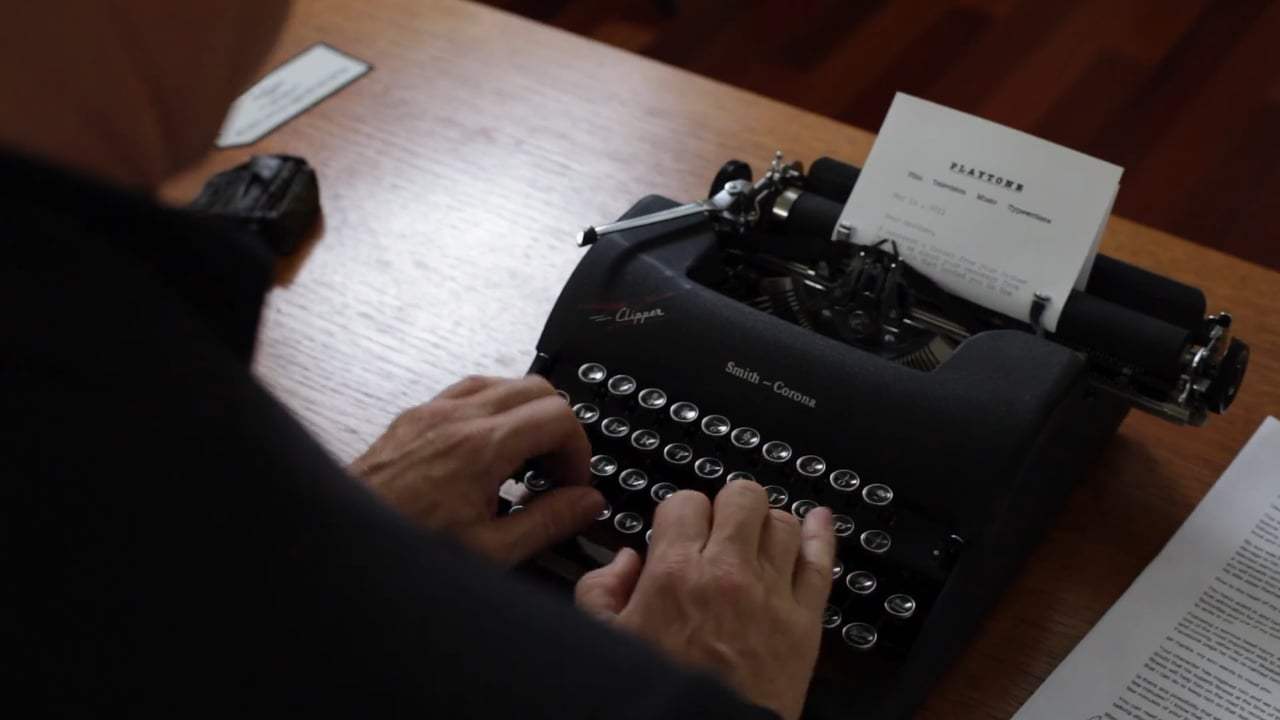 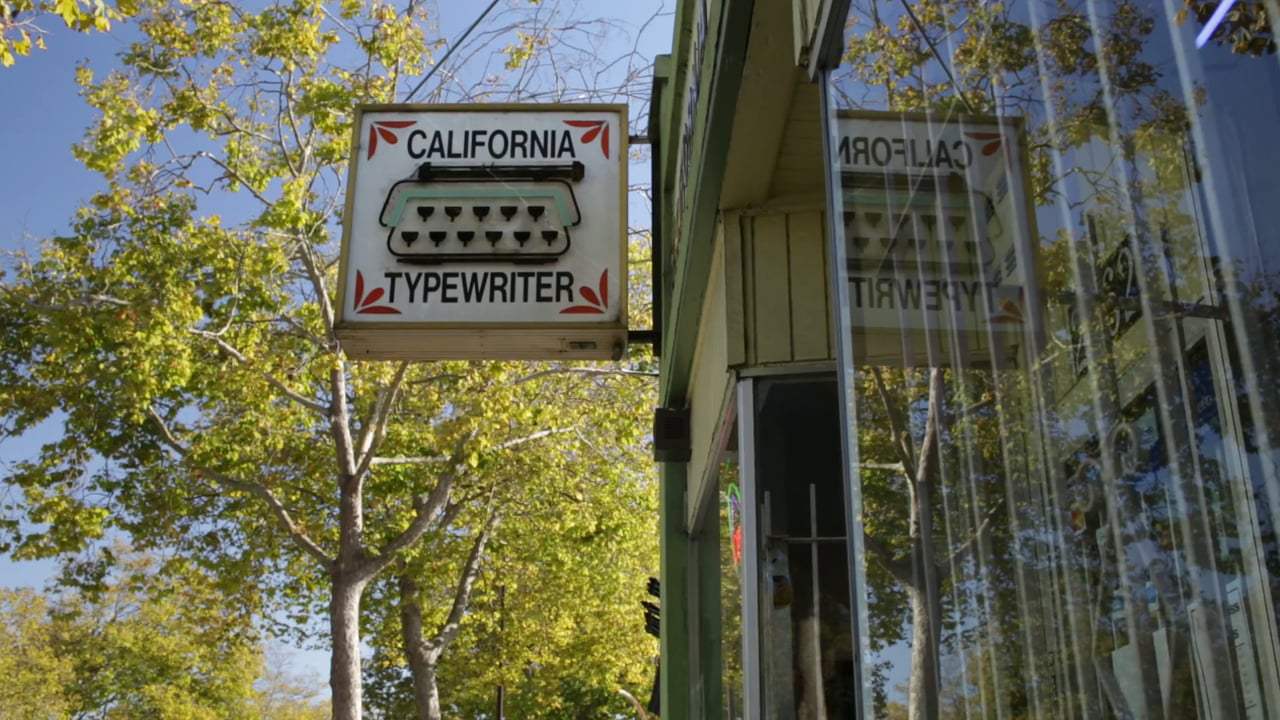 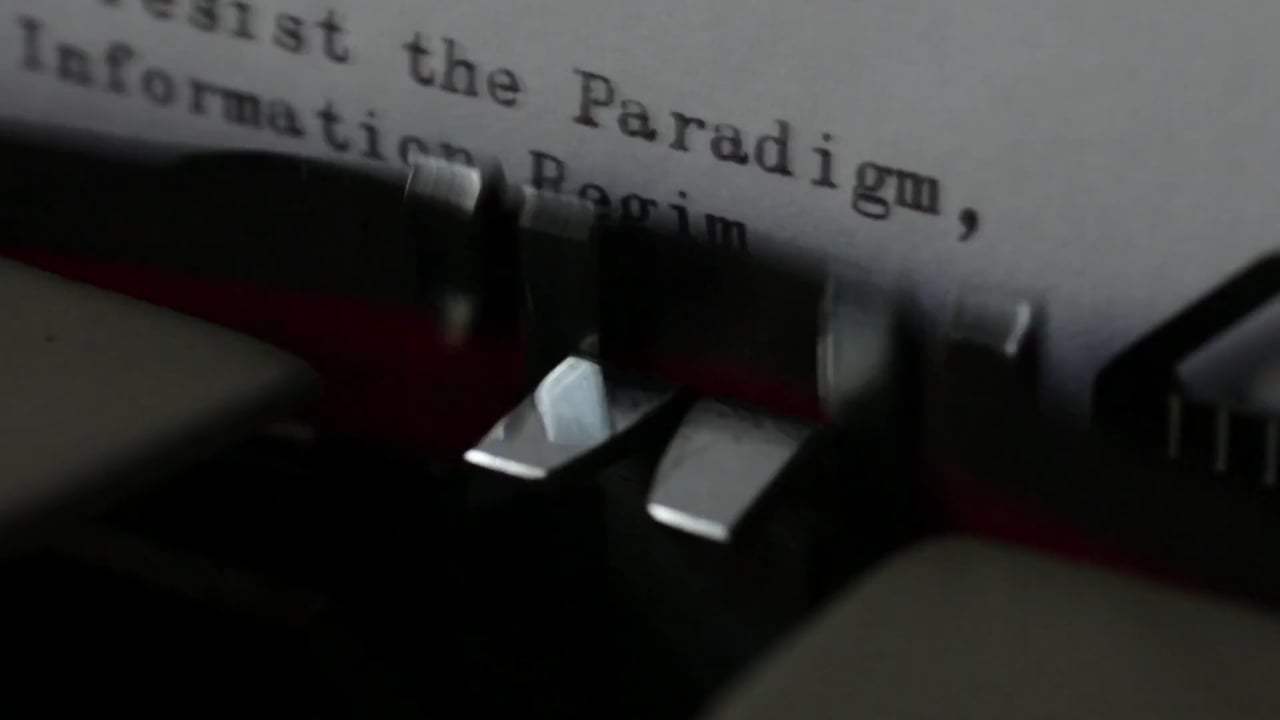 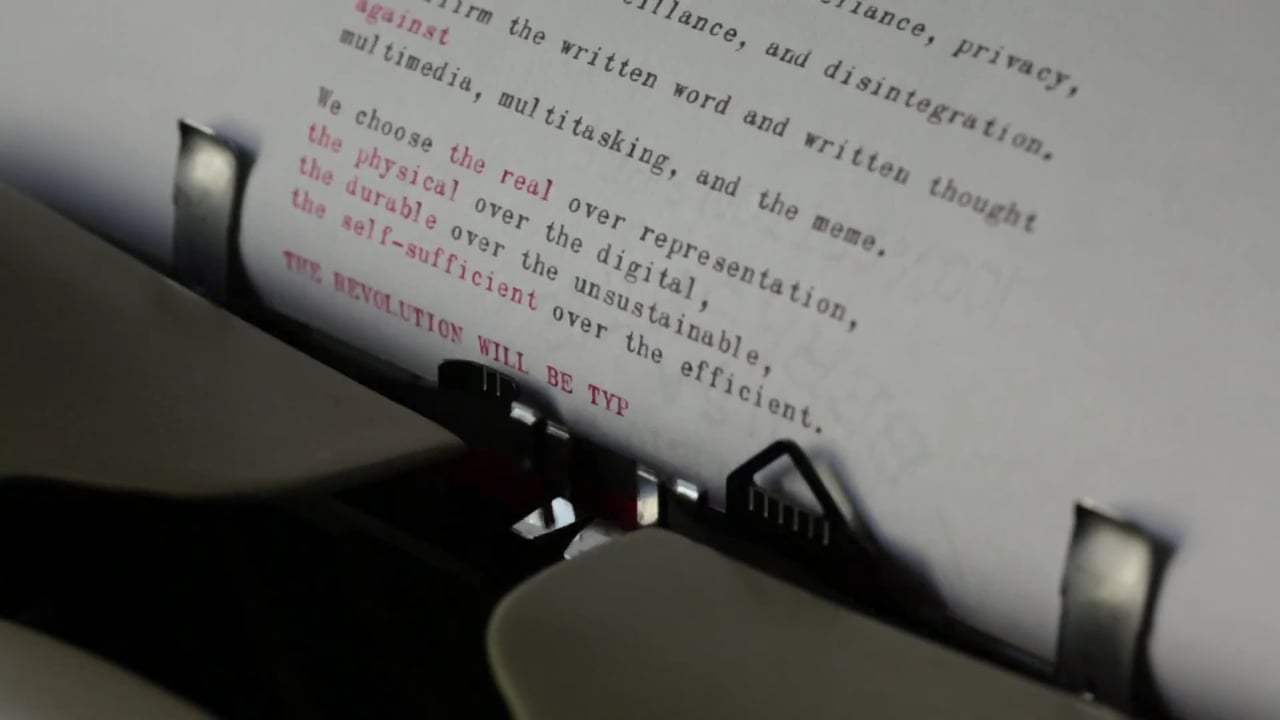