Travis Knight is the Director for Bumblebee. To say this is a leap for him out of his comfort zone, would not do this justice. He has only directed one other film, Kubo and the Two Strings. And just about all of his experience is working with stop motion in the Animation Department for films like: The Boxtrolls, ParaNorman and Coraline.

Writer Christina Hodson is also a bit of a newbie. She has only written two scripts before jumping in to tackle a Transformer film: Shut In (starring Naomi Watts and Jacob Tremblay) and Unforgettable (starring Rosario Dawson and Katherine Heigl).

Here we go again...another Transformer film. But wait, this one is the first spin-off and it seems that this could be the first Transformer film without a Michael Bay feel to it. Also, one of the things I did not like about most of the films is how difficult it could be to tell the difference between the autobots and decepticons, but this film looks to take a step back in the right direction.

At first, I wasn't sure about this since I felt there were Transformers out there who were more deserving of a spin-off than Bumblebee (The DInobots, Starscream, etch), but after seeing this trailer, I'm sold. This might actually be really awesome. It's directed by the guy who did Kubo and the Two Strings, so it should be good.﻿

And yes, that is Starscream that they sneaked into the trailer. What do you think of Bumblebee's new look? 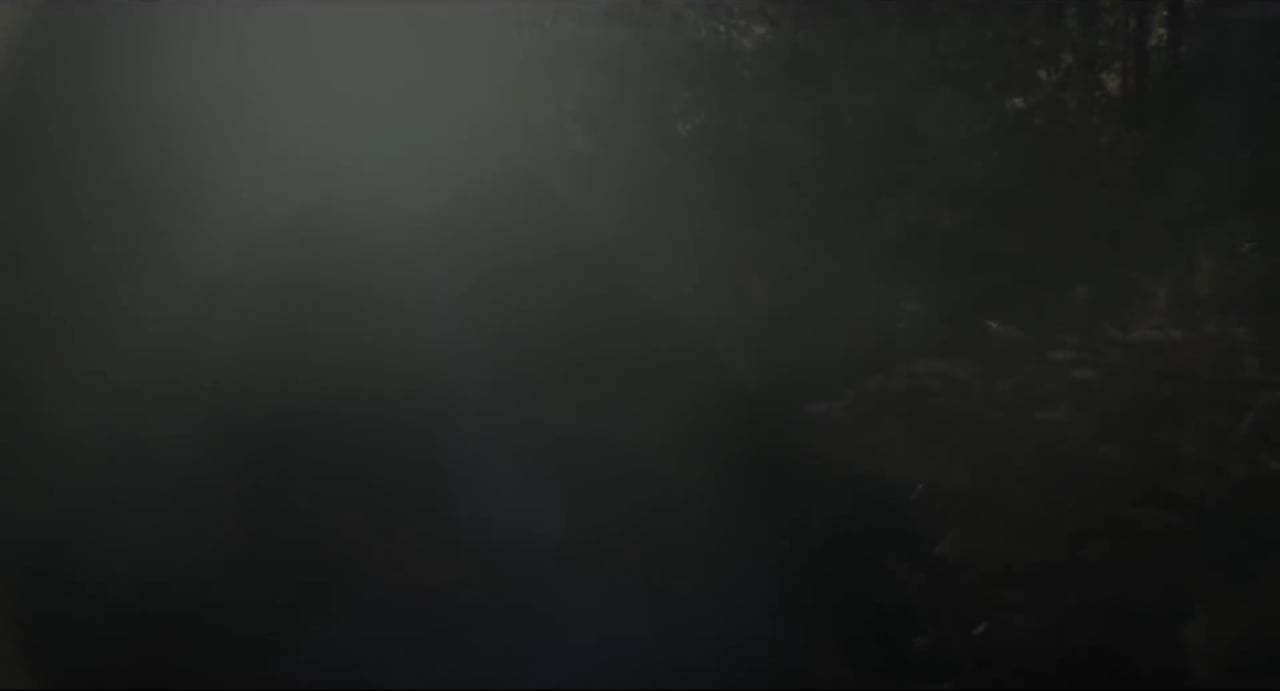 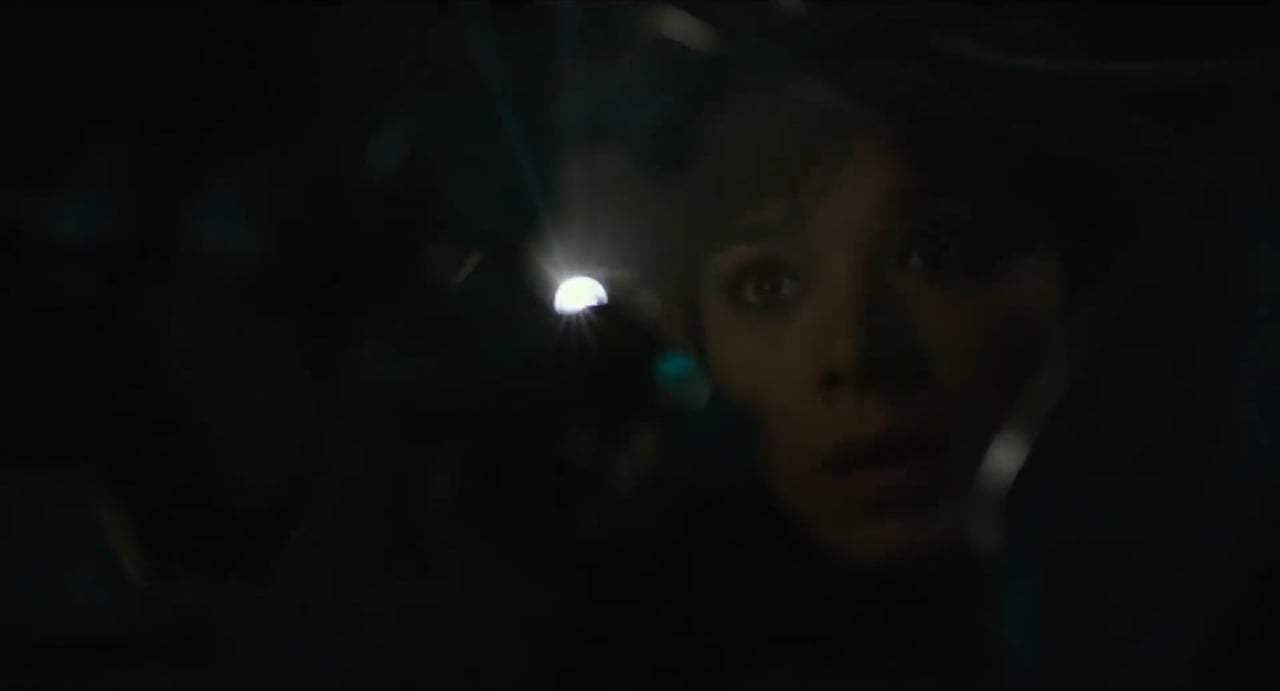 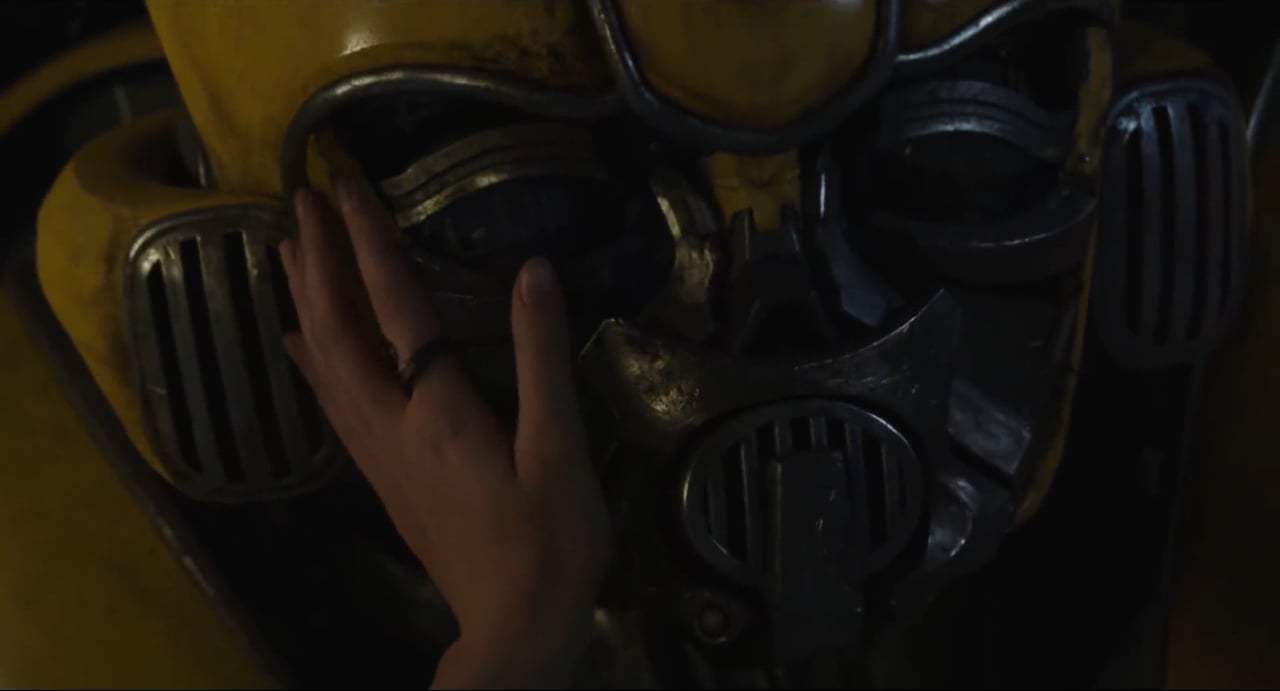 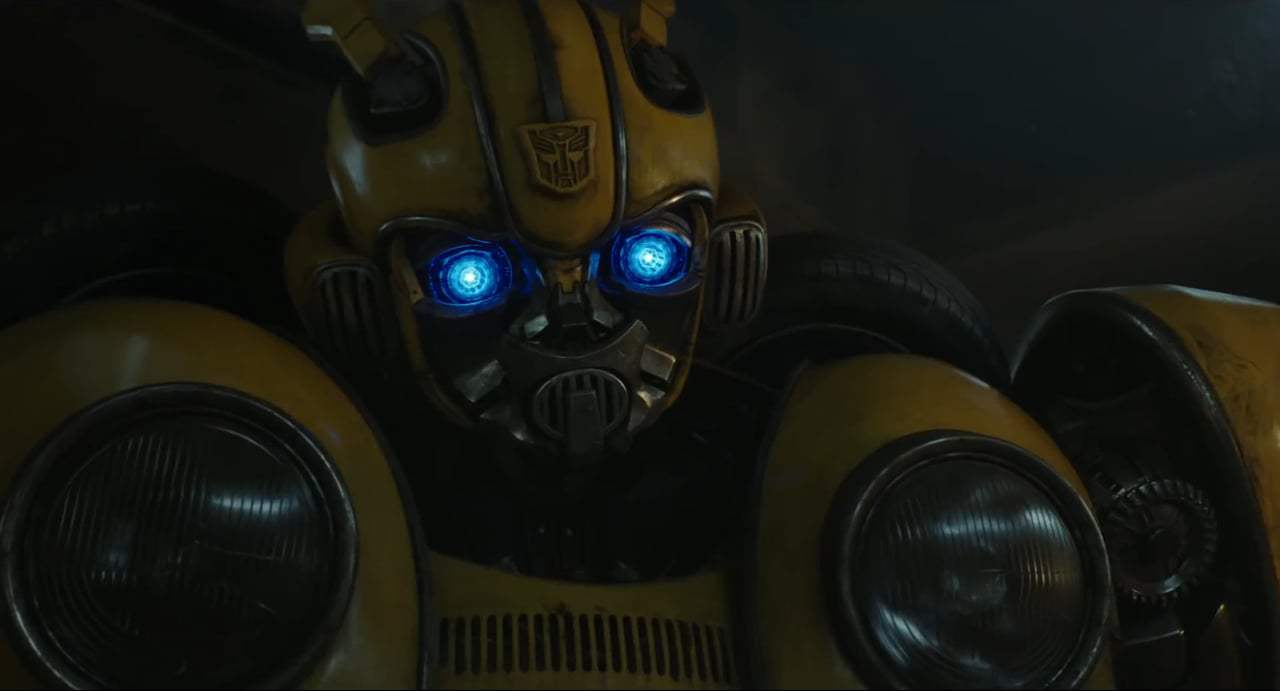