On the run in the year 1987, Bumblebee finds refuge in a junkyard in a small Californian beach town. Charlie (Hailee Steinfeld), on the cusp of turning 18 and trying to find her place in the world, discovers Bumblebee, battle-scarred and broken. When Charlie revives him, she quickly learns this is no ordinary, yellow VW bug.

The look of Bumblebee, who some might have noticed seems more compact than the Michael Bay franchise, is based off the 1984 animated film The Transformers.

Judging by the trailers for Bumblebee, this feature was a big task. And, what's crazy, it also represents the first live-action outing for director Travis Knight. Even crazier, he only has one other film on his (director) filmography, with the other being Kubo and the Two Strings.

The first trailer for Bumblebee pitched something more emotional than what we've grown used to from Michael Bay. Well, at least as character driven as the first Transformers movie. So much so that one would think the film is hoping to draw some tears from the audience. And, if that does happen, let me just open by saying that would be most impressive.

The latest trailer starts with the same pitch, but boy does it begin to really show off by the latter half. A film that at first felt tight and intimate, has a vast world of action heading our way. Is that a bad thing? Absolutely not, just as long as it's done right. But the visuals do look wonderful, and now we can't wait to see what's in store for the next trailer. 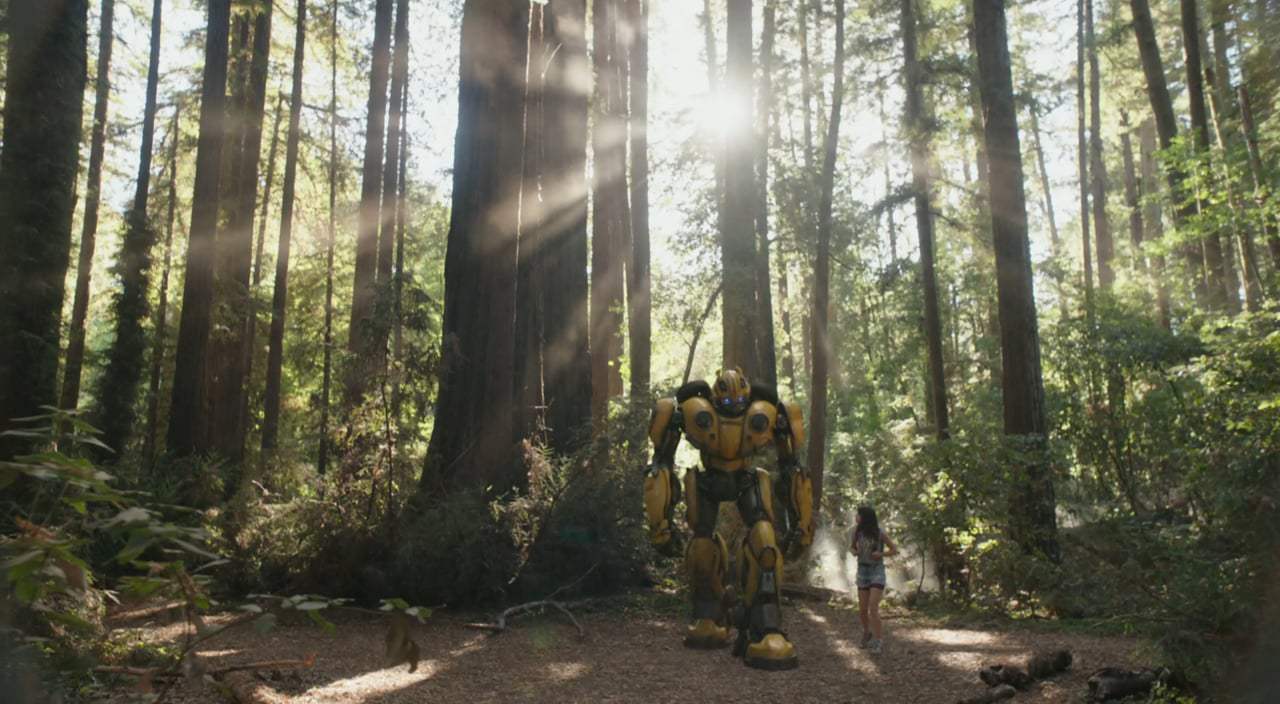 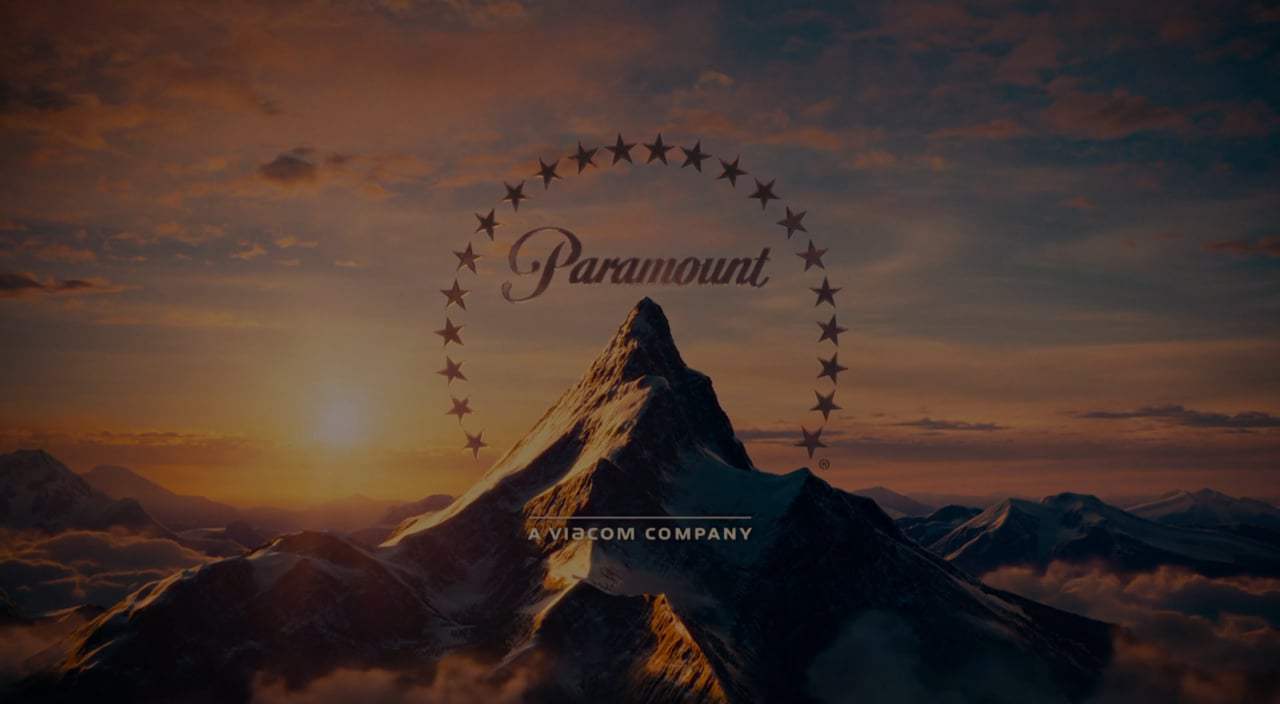 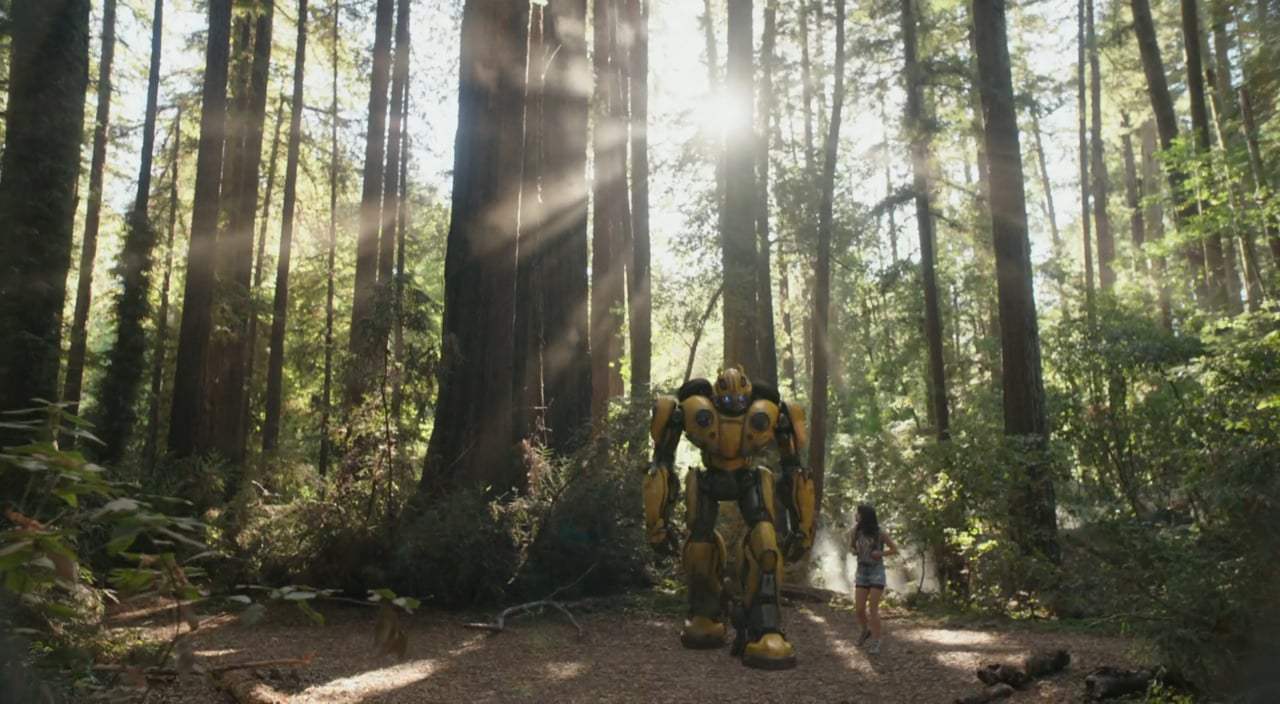 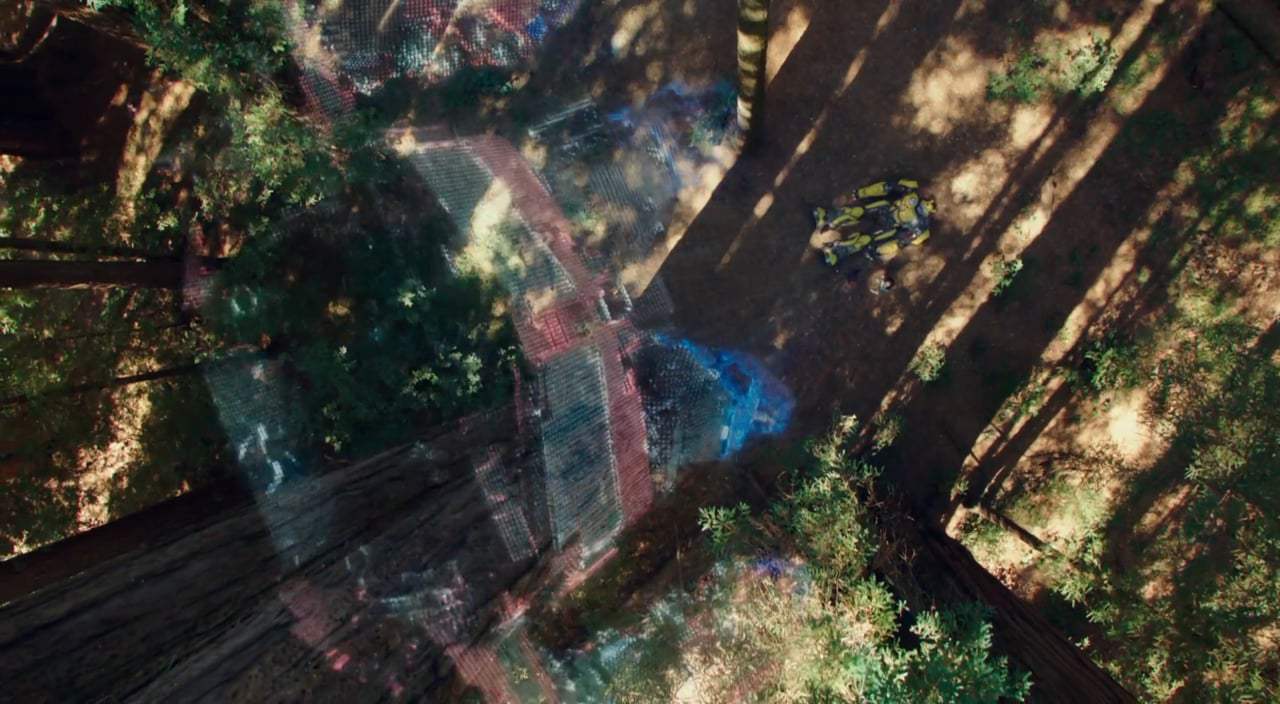 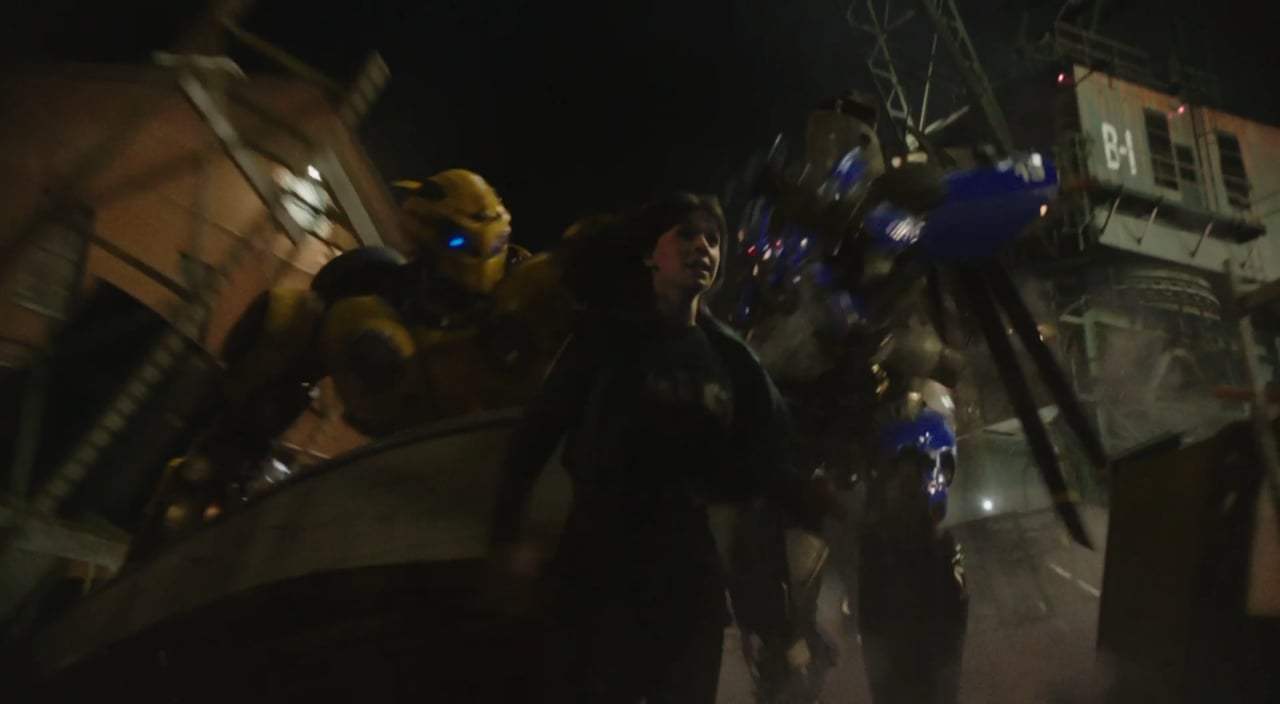