Wrongly accused of a crime she didn’t commit, a frontier woman turned fugitive is hunted by a vengeful preacher in the menacing inferno of the old American West.

The production of this Western had a bit of a rocky start. Just before filming the names on the callsheet were Mia Wasikowska and Robert Pattinson. Wasikowska dropped out due to exhaustion, while Pattinson explained that he had scheduling conflicts. The good news is, if you can call it that, is that the crew had already considered Dakota Fanning for the lead female role, and quickly nabbed her to substitute. Kit Harington, whose popularity is soaring thanks to HBO's Game of Thrones, seemed like an easy pick.

In regards to Guy Pearce, he was the pillar that held production afloat. Even though the film had yet to confirm any sort of financing, Pearce made sure to show up to production on time and ready to work. From the trailer, one can tell that it was a good thing that he stuck around.

As an added bonus, it is said that this production is where Guy Pearce and Carice van Houten fell in love. A relationship that resulted in their son, Monte Pearce. 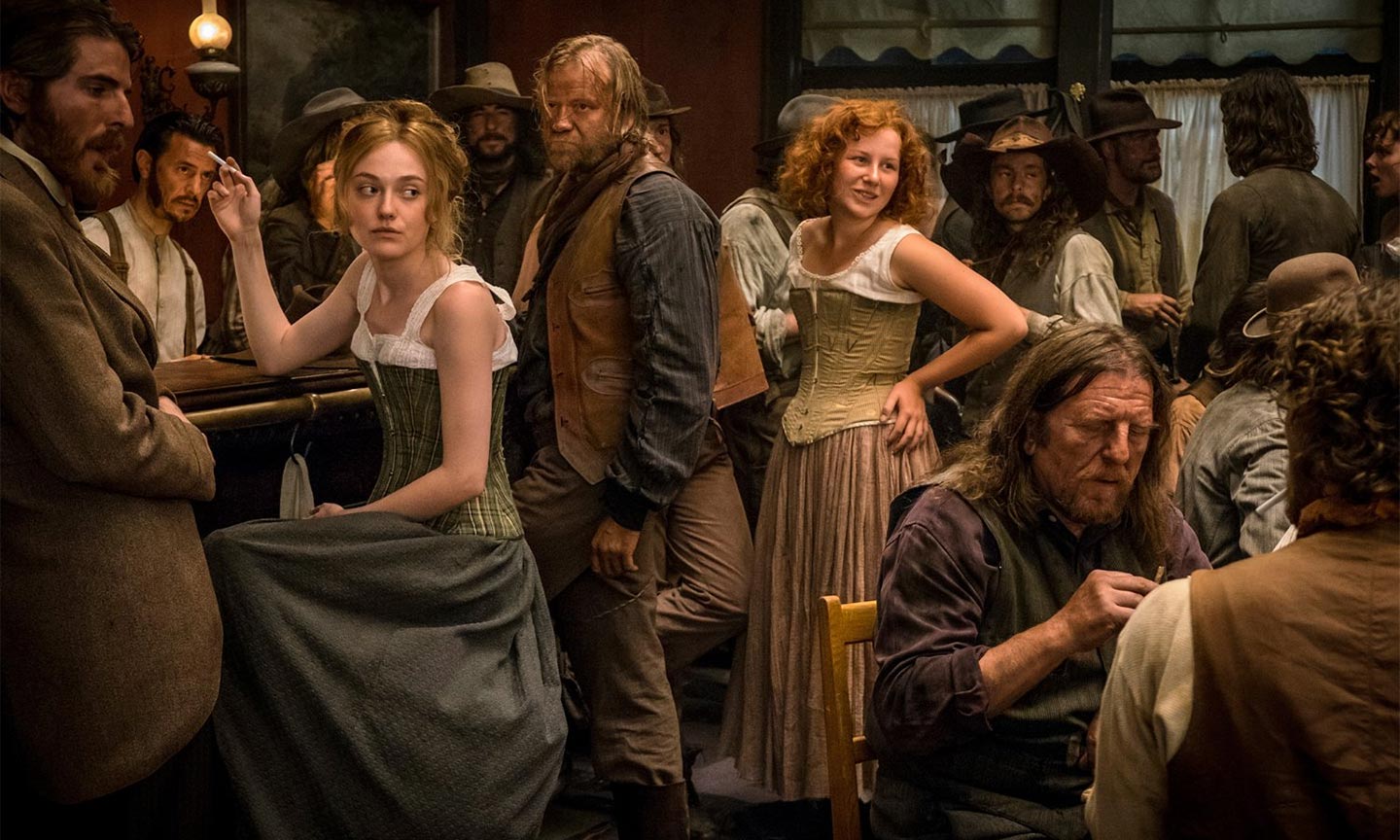 The comeback of the Western seems to have pumped the brakes slightly, but Brimstone can reinvigorate the franchise with a different approach to the genre. The Brimstone trailer is most certainly dark and ominous and, besides showing how fit Pearce got for the part, definitely conveys the thriller aspect.

Now, I have had a soft spot for Pearce since Memento, so I typically give the actor a pass on all his roles. In regards to his portrayal of the character that only goes by "The Reverend", let me just say, wowza! Talk about getting into character.

But he's not alone, as everybody looks fantastic here. I'm even digging Jon Snow with the accent!

Wrap it all up with stunning visuals and intense sequence and the Western genre seems to have been given another notable installment.

Definitely worth a theatrical viewing. 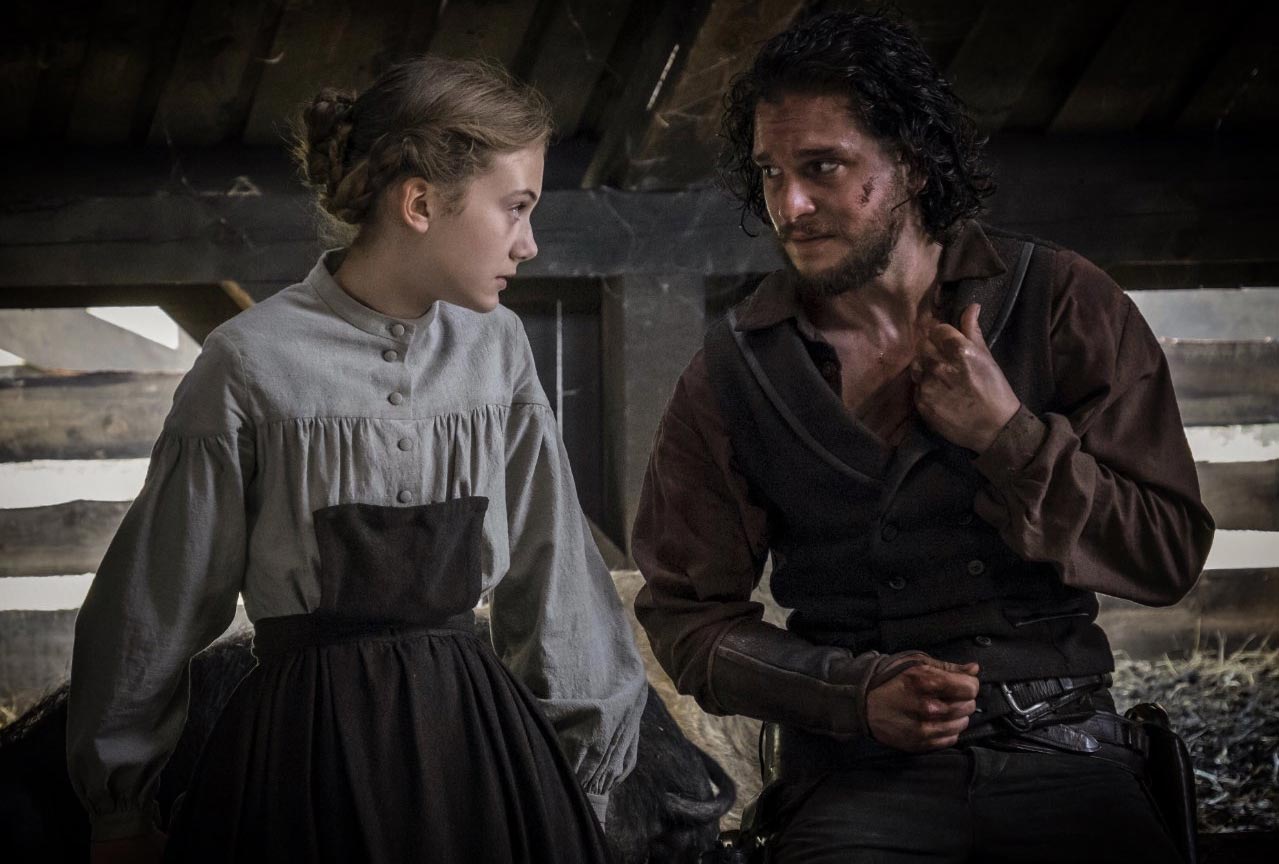