Only one of the original cast members are not returning, Hugh Grant will not reprise his role as Daniel Cleaver.

With a budget of $26 Million, the first film brought in over $72 Million at the box office 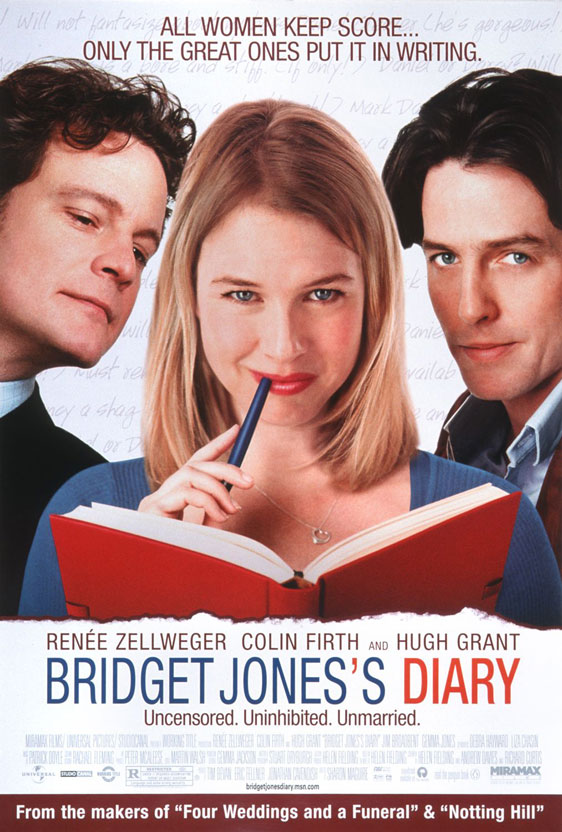 When I heard they were going to try and make another Bridget Jones film, I thought the studio was desperate and hoping that hit a nostalgic nerve in most women who loved the first film.

Also, one of the controversial things when Bridget Jones's Baby started filming was the transformation of star Renée Zellweger from the original film to a much different looking person now. It was hard to even recognize the transformed actress. One of the appeals of the first film was how Bridget was an every person normal girl that most women could relate to, and now she has the look of a typical Hollywood fake looking actress. We will have to see if this negatively affects the feel for the film. 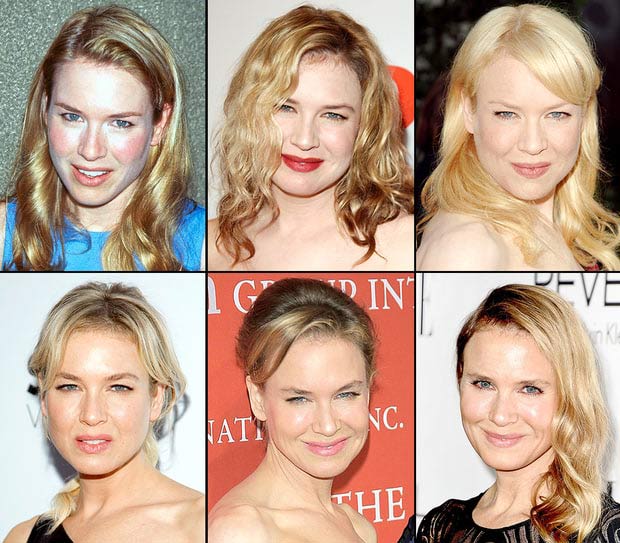 But, one thing this trailer definitely nails, is the fun natured feel of the film. I was pleasantly surprised after watching this trailer, which did it job in laying out the storyline and making me curious to see more. Before the trailer I had absolutely no interest in seeing this film as I thought it would be torture to sit down and watch this in theaters, but now I may be open to catching it with the wife (happy wife, happy life).