In Brawl in Cell Block 99, a former boxer named Bradley (Vince Vaughn) loses his job as an auto mechanic, and his troubled marriage is about to end. At this crossroads in his life, he feels that he has no better option than to work for an old buddy as a drug courier. This improves his situation until the terrible day that he finds himself in a gunfight between a group of police officers and his own ruthless allies. When the smoke clears, Bradley is badly hurt and thrown in prison, where his enemies force him to commit acts of violence that turn the place into a savage battleground.

The story is based on, or should we say inspired by,  Riot in Cell Block 11.

I was just watching Vince Vaughn playing a military role in Hacksaw Ridge and couldn't help but wonder if diversifying away from comedy has been a good thing for him. He doesn't exactly break away from older characters, and in the end comes across as Vince Vaughn. True Detective was a valiant effort for the actor, though a major letdown for HBO and audiences who had grown fond of the show after Season One.

And here he is again, taking a crack at a super-serious, tough guy role. Considering that the first trailer for Brawl in Cell Block 99 is feature length, it's hard to get a gist of the film. I mean, where's the brawl? What I do appreciate however is the clever sound editing of Vaughn's character beating on a car being looped over other footage. 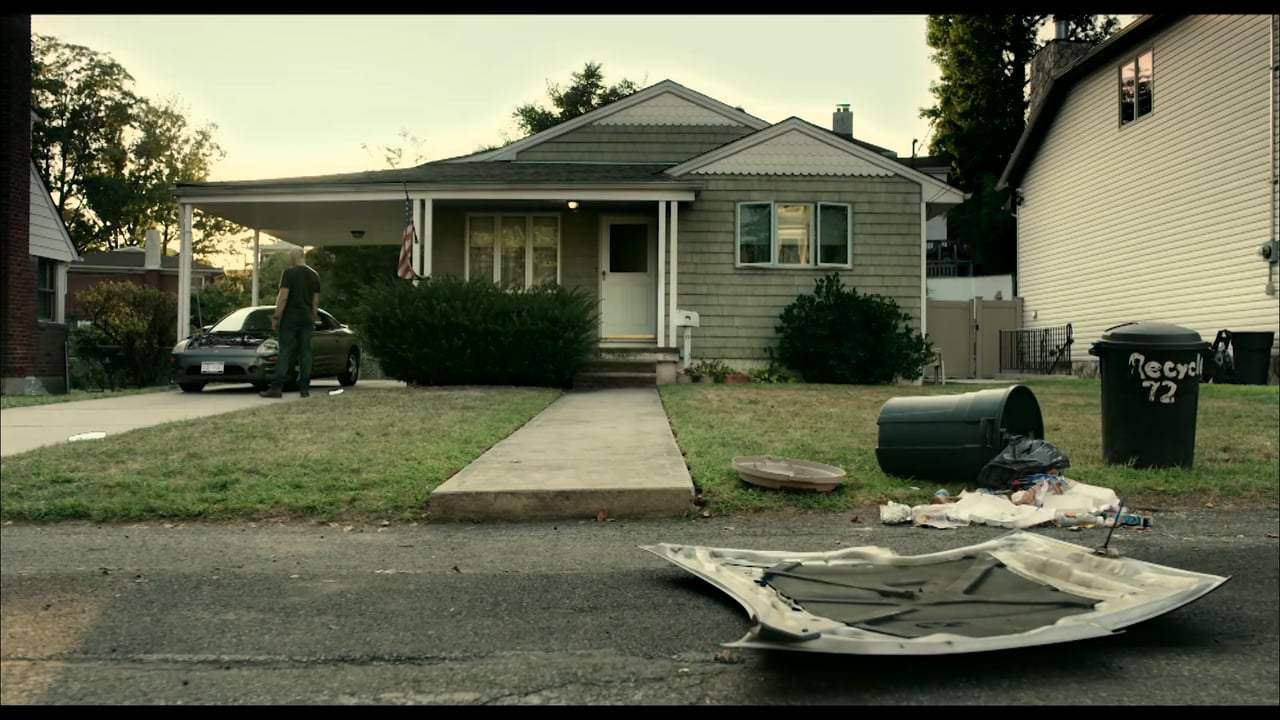 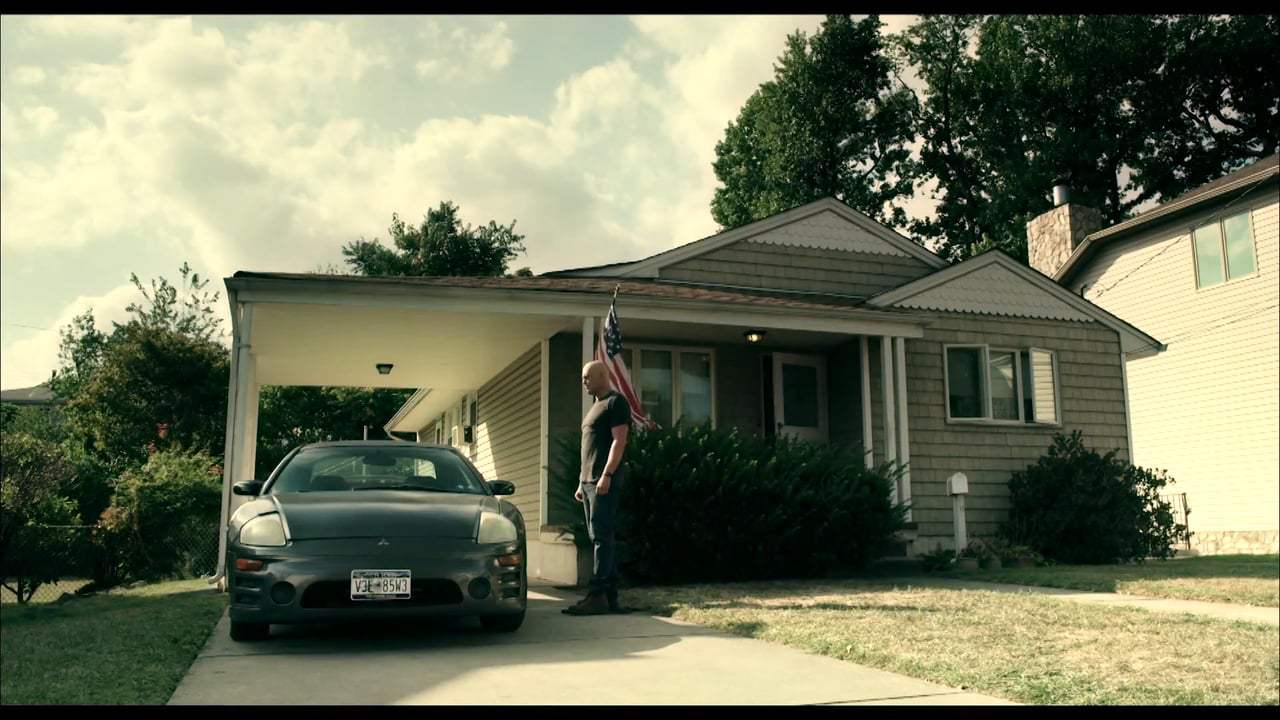 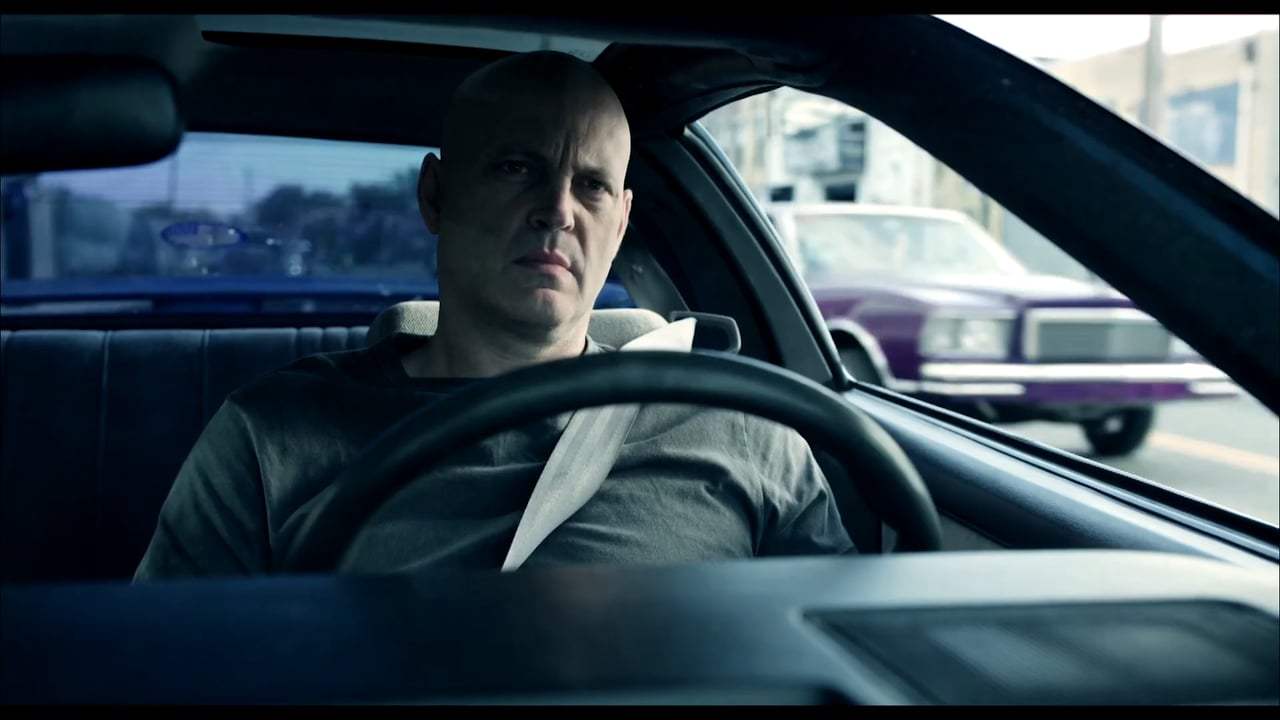 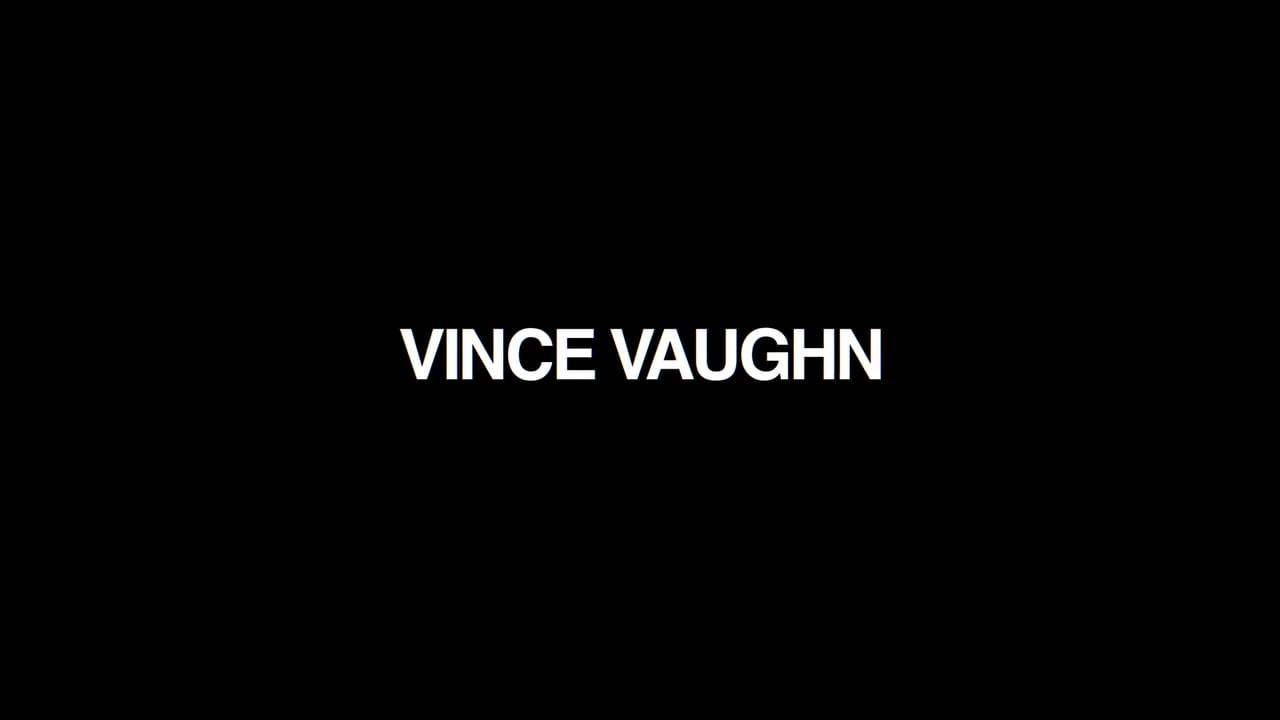 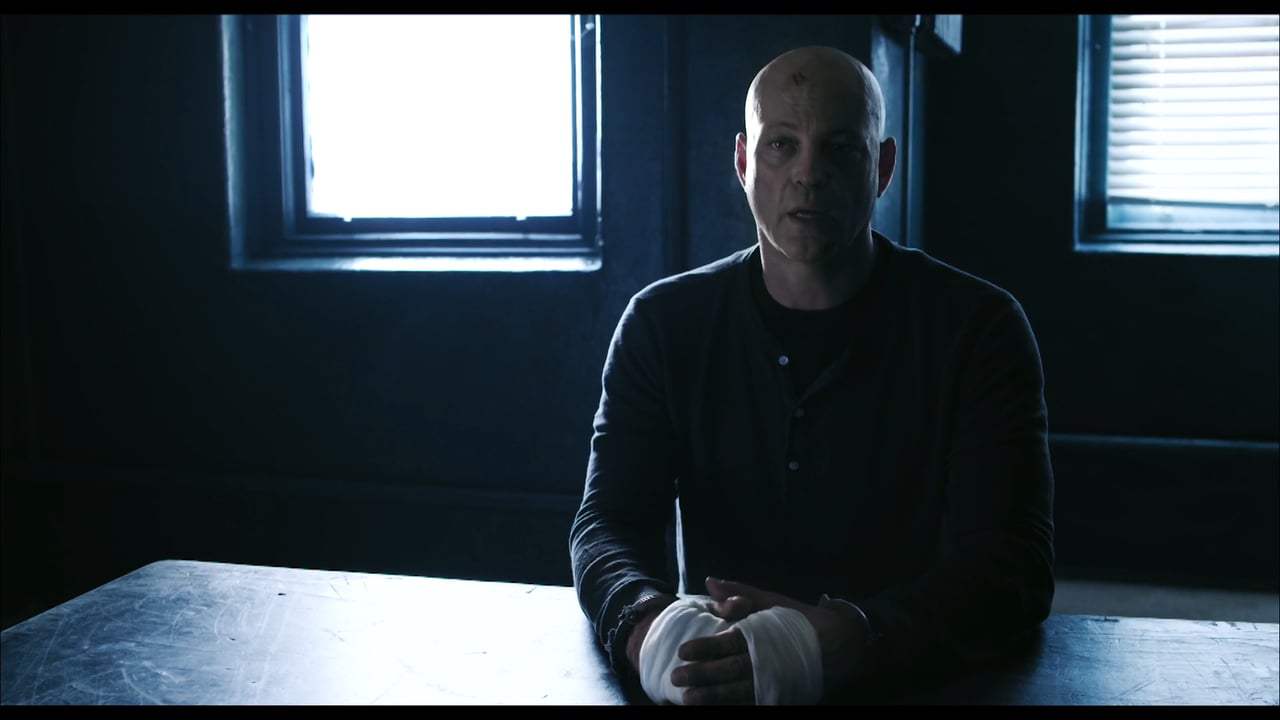