Filmed over 12 years with the same cast, Richard Linklater's Boyhood is a groundbreaking story of growing up as seen through the eyes of a child named Mason (Ellar Coltrane), who literally grows up on screen before our eyes. Starring Ethan Hawke and Patricia Arquette as Mason's parents and newcomer Lorelei Linklater as his sister Samantha, Boyhood charts the rocky terrain of childhood like no other film has before. Snapshots of adolescence from road trips and family dinners to birthdays and graduations and all the moments in between become transcendent, set to a soundtrack spanning the years from Coldplay's Yellow to Arcade Fire's Deep Blue. Boyhood is both a nostalgic time capsule of the recent past and an ode to growing up and parenting. It's impossible to watch Mason and his family without thinking about our own journey.

Richard Linklater had plans in place for if he should die during the 12 year filming process; Ethan Hawke would have taken over directing duties.

None of the cast were contractually obliged to return year after year; the law prevents any employees being contracted for longer than 7 years.

Boyhood is the only film to receive a metascore of 100, followed by Pan's Labyrinth, and the only one to do so upon its original release.

Richard Linklater cast his daughter, Lorelei Linklater as Mason's older sister, even though she is only three months older than Ellar Coltrane, who played Mason. Lorelei Linklater pestered her father to give her the part and he gave in. 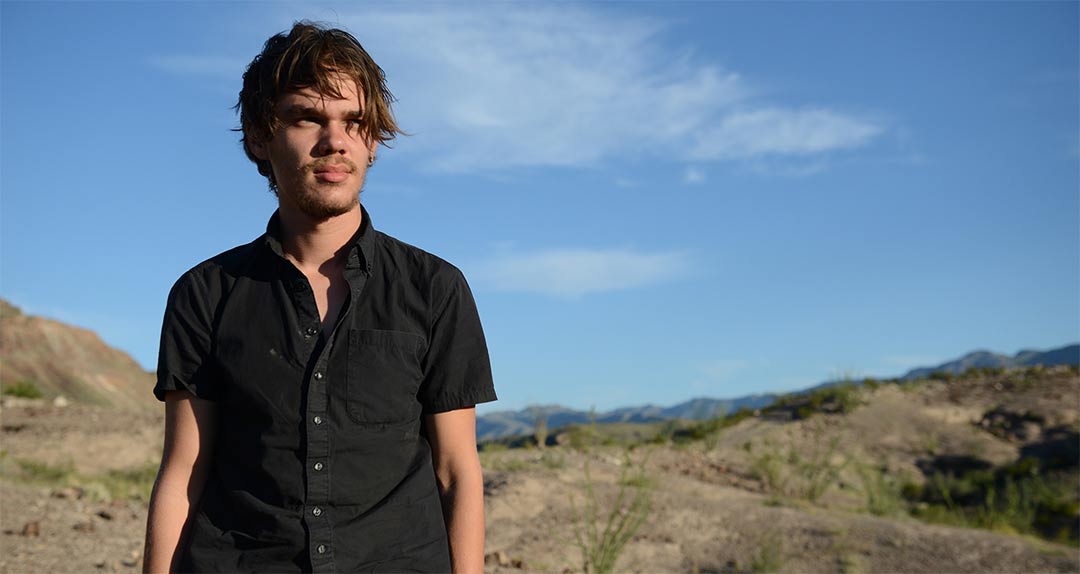 Boyhood is a groundbreaking and innovative film. Filmed over 12 years, it follows the life of Mason, who we first meet as a 6 year old. Various events take place over the course of Mason's life, such as the break-up of his parents marriage, and his mom meeting and marrying another guy. Mason must then adapt to an new step-family and his own father's intermittent appearance in his life.

As the trailer shows, Boyhood keeps the same cast throughout, and because of the natural passage of time, we get to see them age as well. In fact, rumor has it that Richard Linklater told Patricia Arquette not to get any surgery as then she wouldn't have aged realistically.

As well as being incredibly inventive film making, Boyhood is just a perfectly simple movie. There's no dramatic conclusion, no hugely shocking moments; it's a slice of life that is so mesmerizing to watch you will become totally engrossed.

The performances here are stunning. So subtle and understated...these are not film characters. These are real people with real thoughts and emotions and they really could be any one of us. That is what sets Boyhood apart and what makes it such an incredible movie.

Patricia Arquette is an absolute revelation in the role of Mason's mom. Anyone who is a parent will identify with her struggle to try to do right by her kids and yet still live her own life too. Ethan Hawke is also wonderful to watch, because as an absent father he tries to be there for his kids but he doesn't always manage to follow through on that, and then we see the direct impact that has on Mason.

Anyone who loves film should see this movie, if only because it's such a clever way of film making that it will mist certainly be remembered in years to come.