By this point, it is (heavily) assumed that this sequel will dive into whether Harrison Ford's Rick Deckard is human or a replicant who thinks he's human. By the end of the 1982 original, Ridley Scott had no issue leaving that answer up to the viewer. So, will the sequel finally answer a question that is three decades in the making? Er, maybe...

According to director Denis Villeneuve, there is something nice about not knowing.

Expect Villeneuve to play that one close to the chest, especially since he was initially against a Blade Runner sequel. He felt adding additional story would only "violate" the original. A purest! We can get behind that.

So what made him change his mind?

The script! He thought it was one of the best he had ever read. And therefore couldn't resist the temptation of moving forward with the sequel. 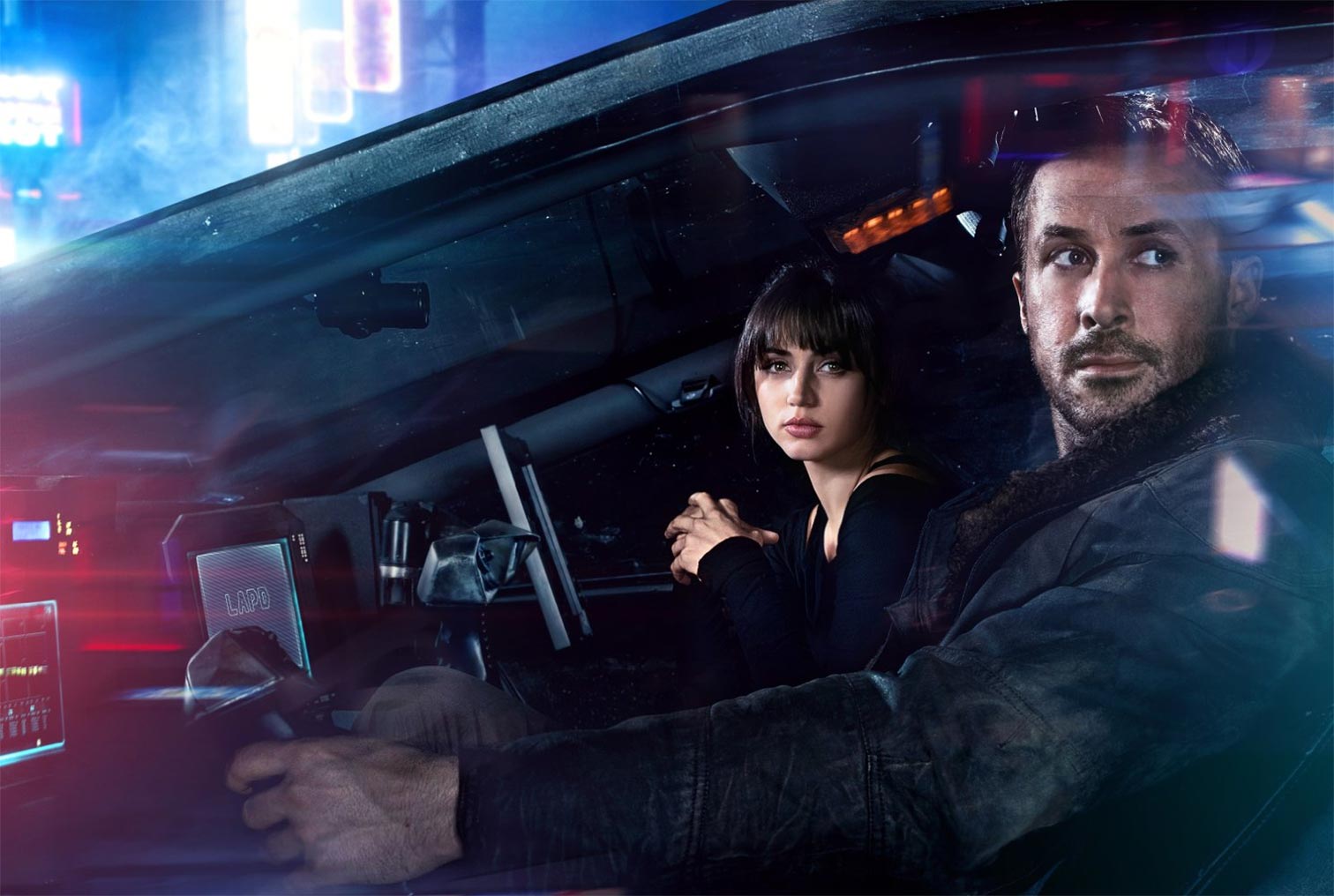 Wow! This looks awesome. And, just in case you missed it, I love the Atari logo at the beginning.

With all the new footage to be seen in this trailer for Blade Runner 2049, it is hard to know where to start. How about Jared Leto? The actor supposedly spent very little time on set to film his scenes, and he looks absolutely amazing.

This film is literally taking my breath away, and my head is spinning. So forgive this geeked out critique. But, in the end, there is nothing not to like. Every shot looks perfectly crafted, with strong performances to boot.

In short -- Can not wait until October 6th. 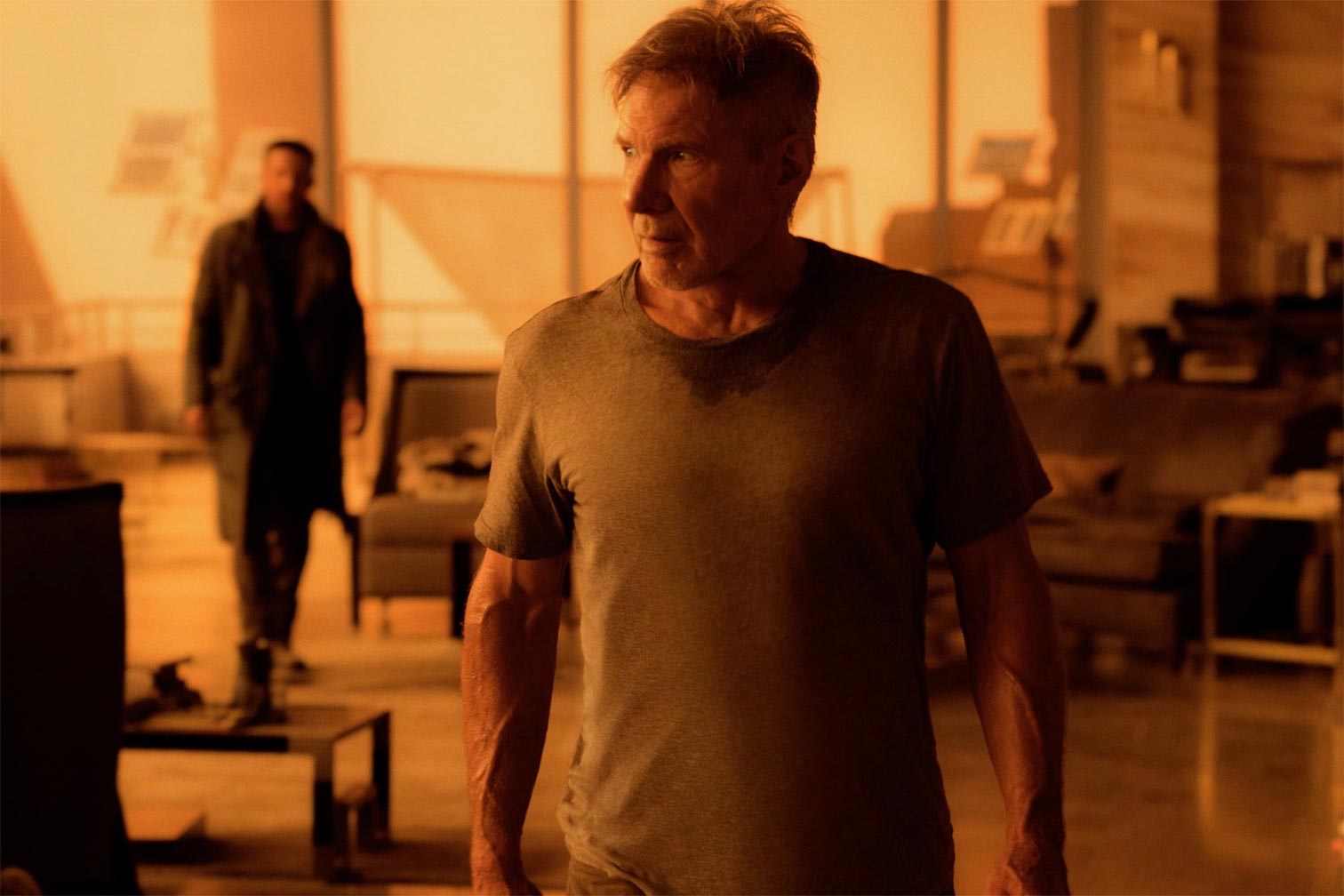 Posted On
May 08, 2017
Director
Denis Villeneuve