Get ready for intense sci-fi action adventure with Beyond Skyline, the stand-alone sequel to 2010 hit Skyline. Beginning with a new view of the alien invasion from the original film, we then move in an epic, world-spanning direction...

Los Angeles Detective Mark Corley (Frank Grillo) thought bailing out his eighteen-year-old son, Trent (Jonny Weston), was the worst part of his day. But on the ride home, the skies above fill with a strange blue light. Within moments, the entire city's population is vacuumed up into a massive alien ship.

In the aftermath, father and son lead a band of survivors to the marina. But when Trent is abducted, Mark relentlessly storms after his son onto the nightmarish warship.

As the aliens move across the planet, feeding off the remnants of humanity, the resilient Mark battles through the bizarre environment, uncovering their horrific secrets. Before long, he forges an alliance with an unlikely ally. Together they are able to crash the ship and rescue several abductees.

Landing in Southeast Asia, they encounter a highly skilled resistance force, led by the deadly Sua (Iko Uwais). In a race against time, these warriors from different sides of the world must unite to save their families and take back the planet. 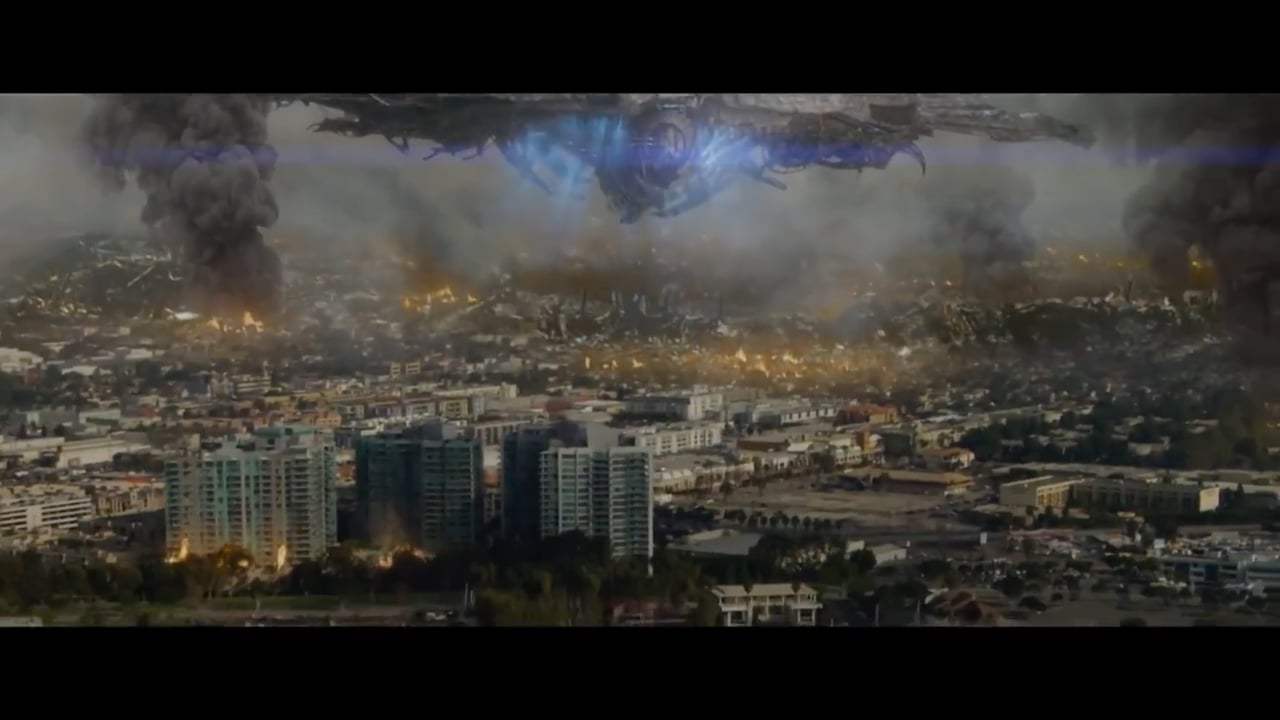 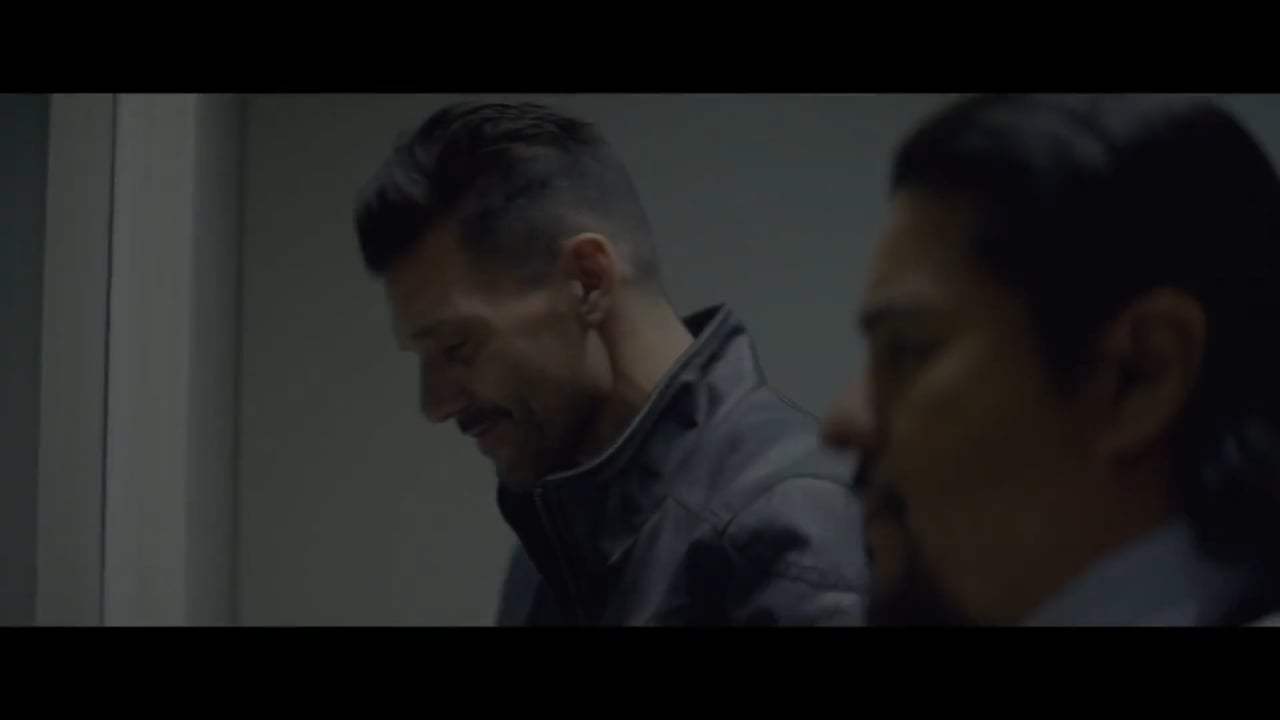 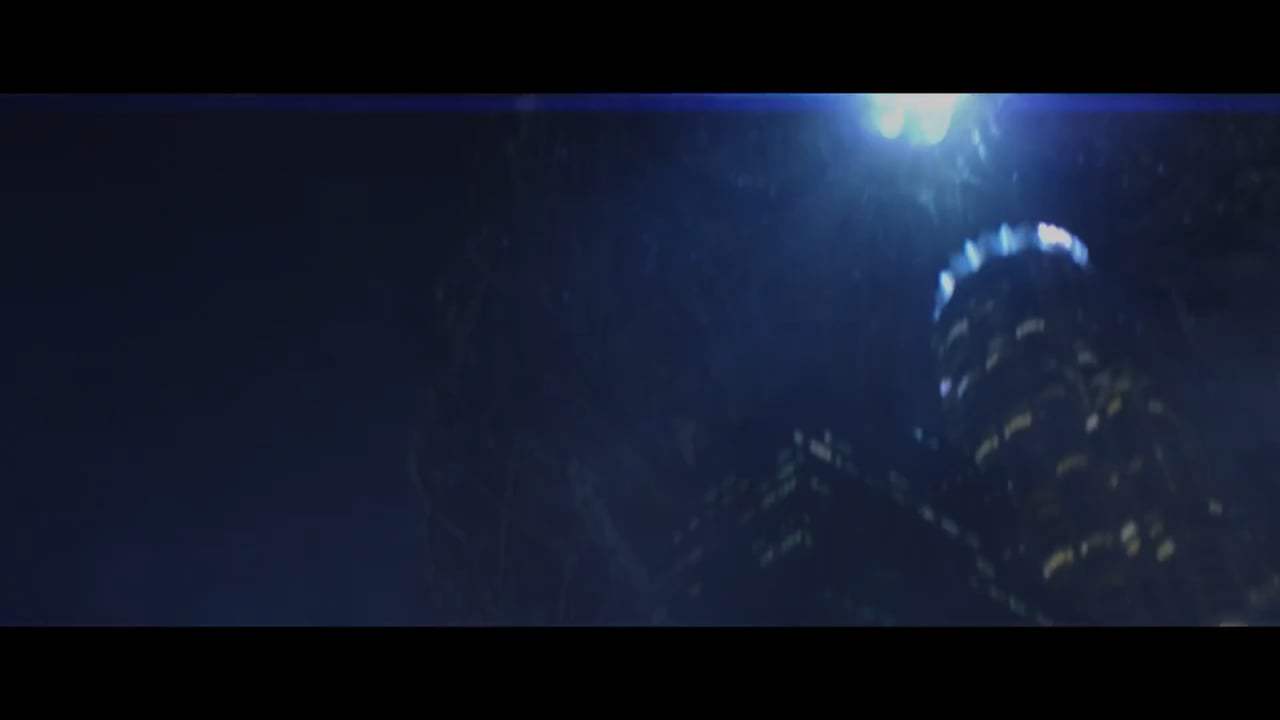 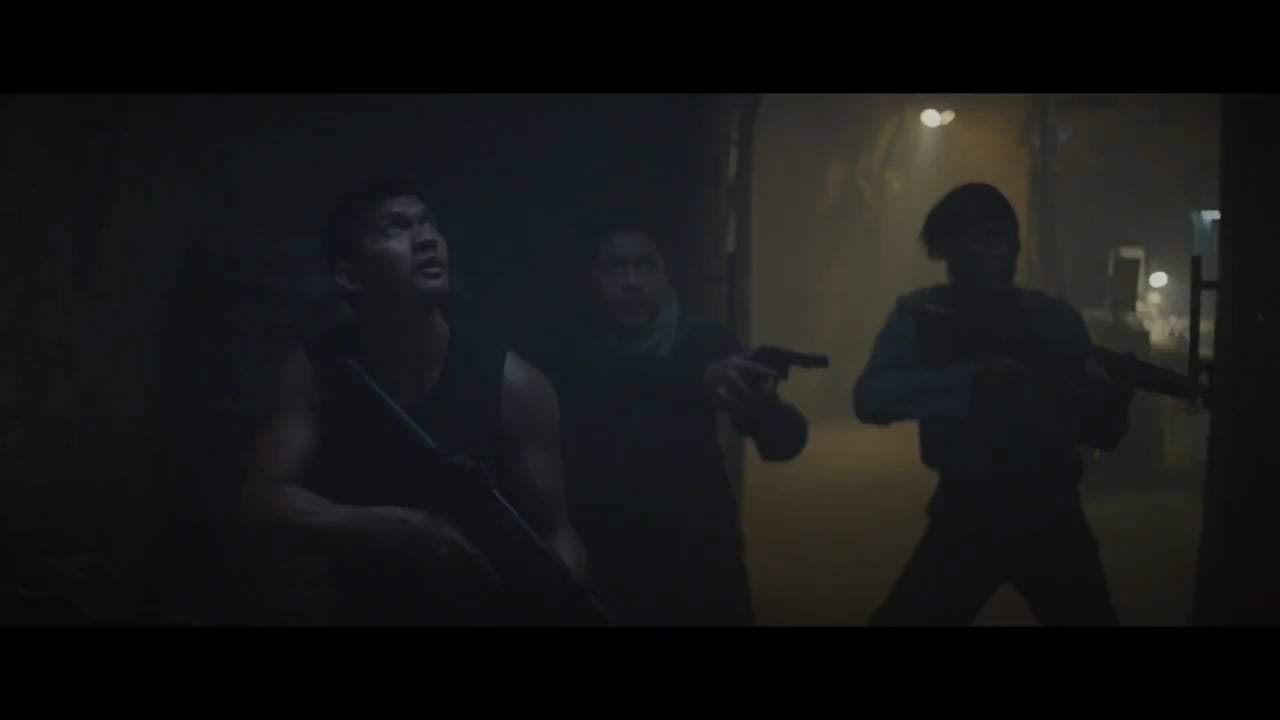