Being Frank: The Chris Sievey Story is the official documentary about maverick Manchester comedian Frank Sidebottom, and the life and art of his hidden creator Chris Sievey. Frank Sidebottom, remembered fondly as the man with the papier mache head, was the court-jester of the Manchester music and comedy scene for over 25 years but only a privileged few knew the man inside.

Film tells a twisted tale of split personalities -- a suburban creative superhero with a fanatical desire to preserve the myth he created, and eventually having to battle against being consumed by his alter ego. 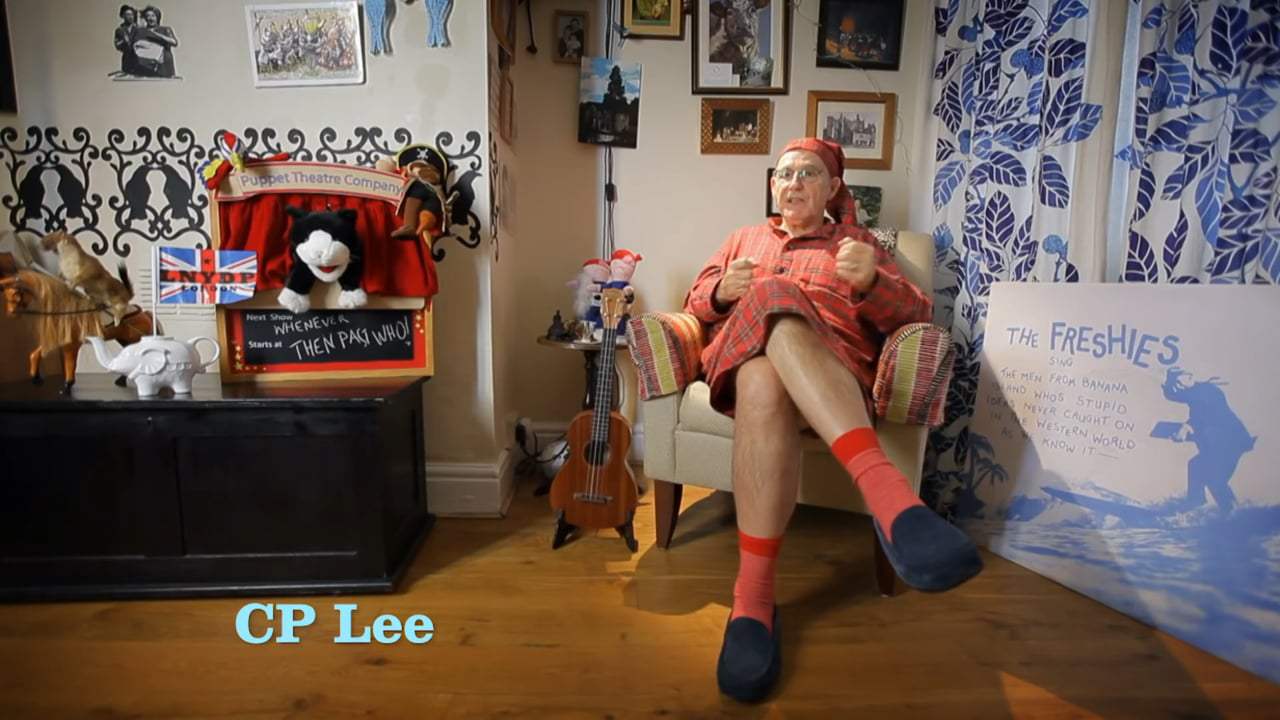 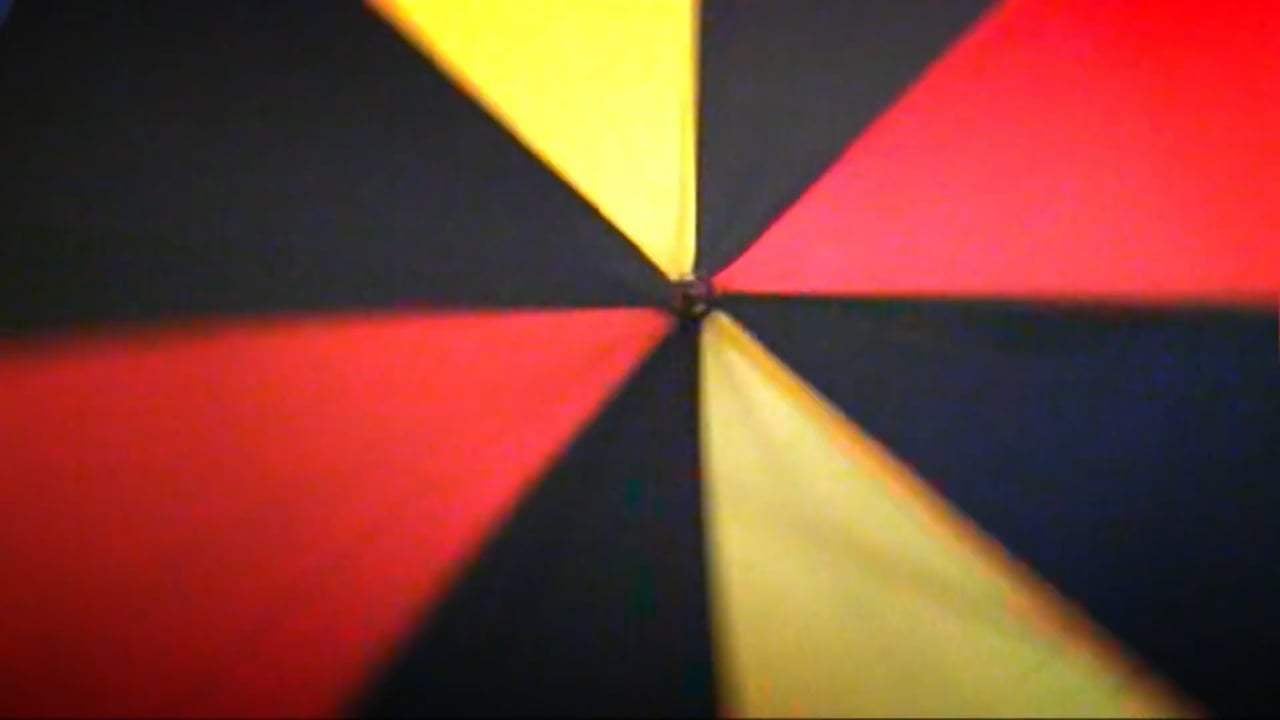 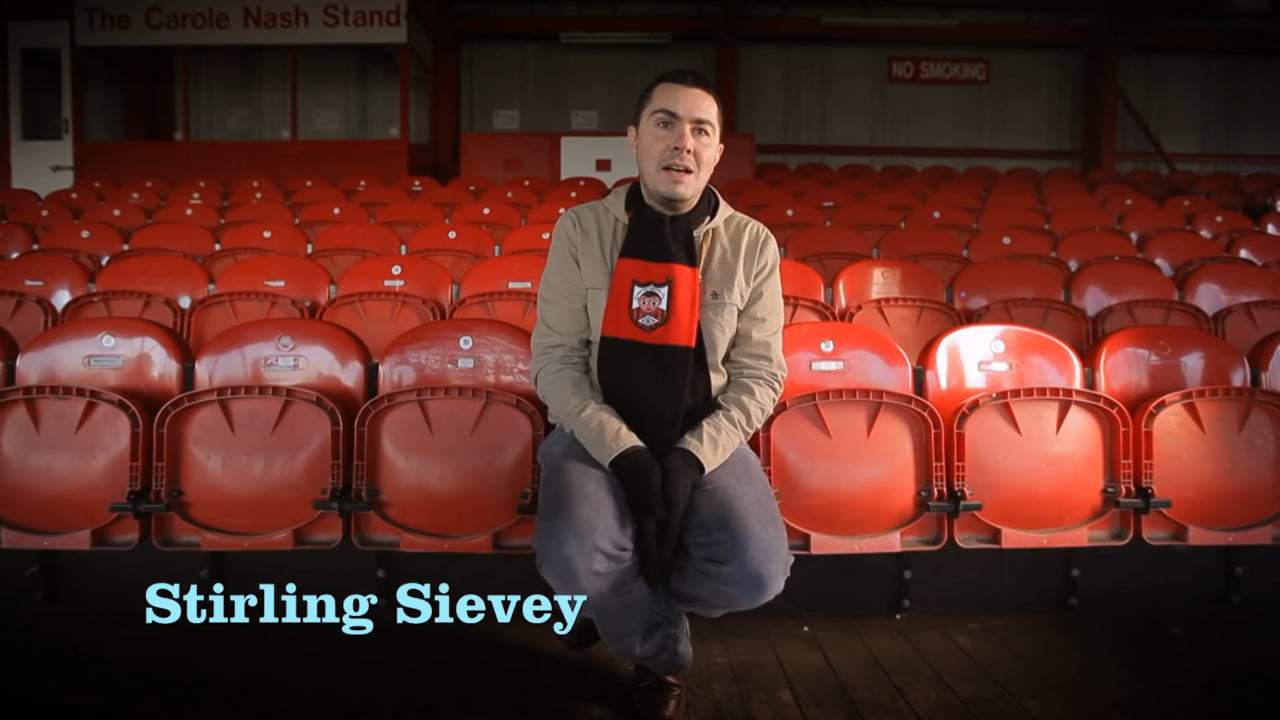 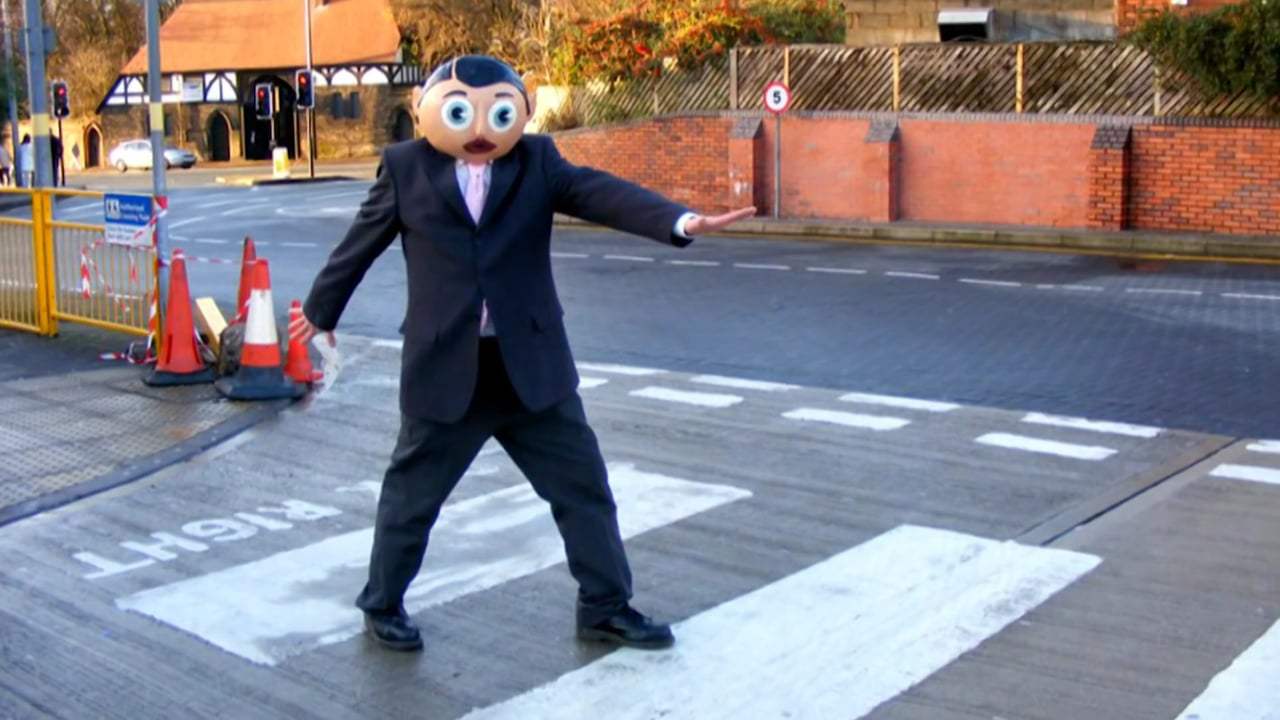 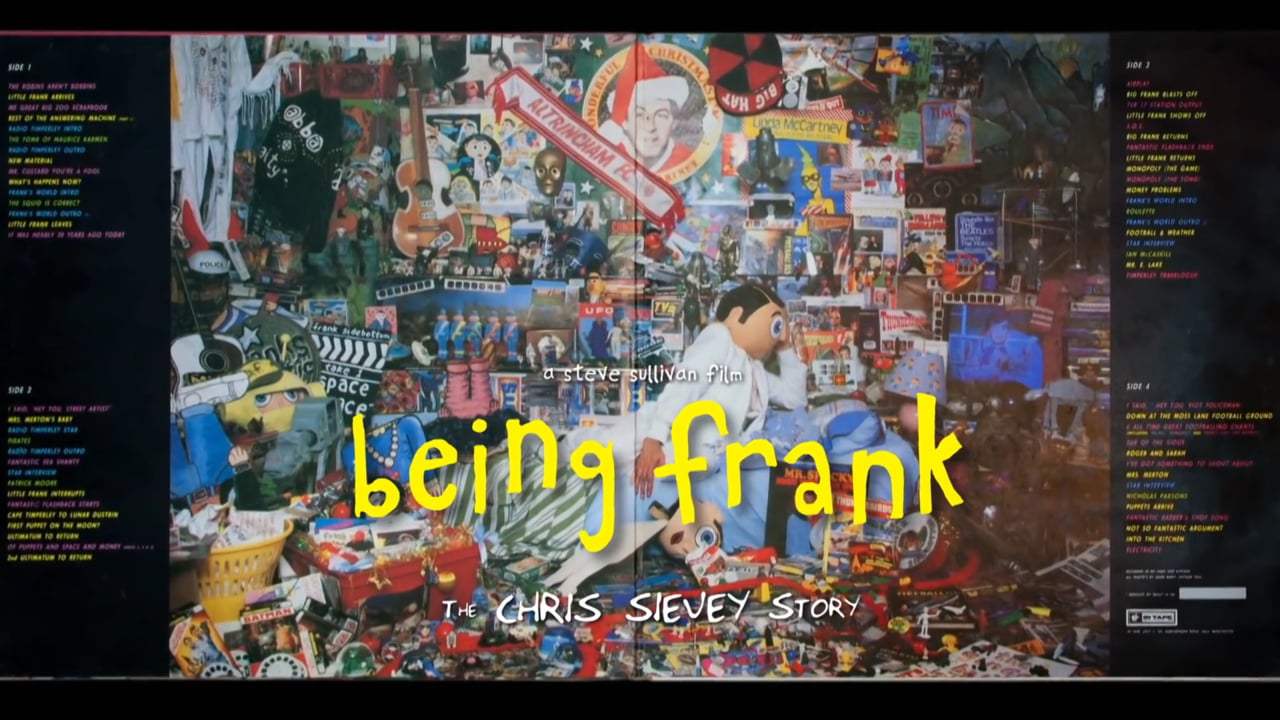