Seven strangers, each with a secret to bury, meet at Lake Tahoe's El Royale, a rundown hotel with a dark past. Over the course of one fateful night, everyone will have a last shot at redemption - before everything goes to hell.

Since this crime thriller will obviously have a number of twists and turns, it makes sense the director slash writer Goddard decided that the best way to sell the spec was to do so under heavy secrecy with the script only going to top studio execs. Each potential buyer had to read off a tablet and then return it when done. That's M. Night Shyamalan type secrecy right there!

Going back to Bad Times at the El Royale, this crime caper looks like one helluva ride, and though I normally save this genre for home viewing, there is enough fun and crazy here to catch a theatrical viewing. Kudos to the cast director also, as this ensemble is top notch. 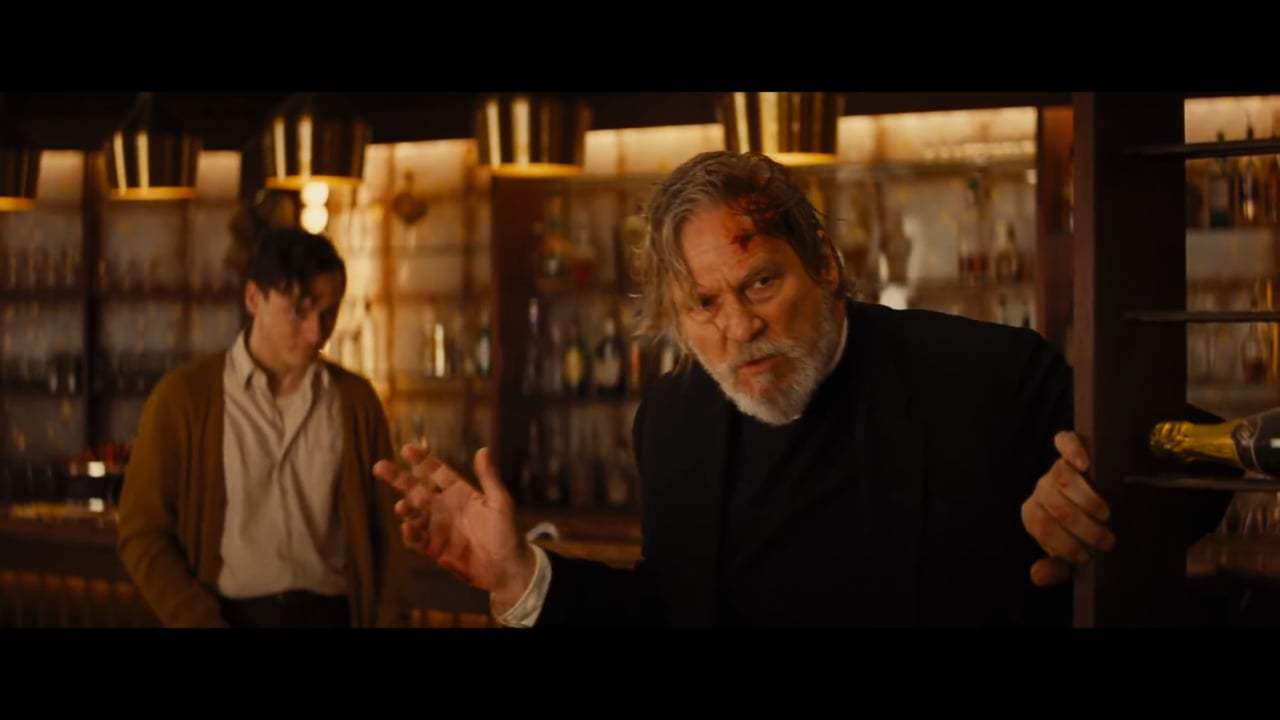 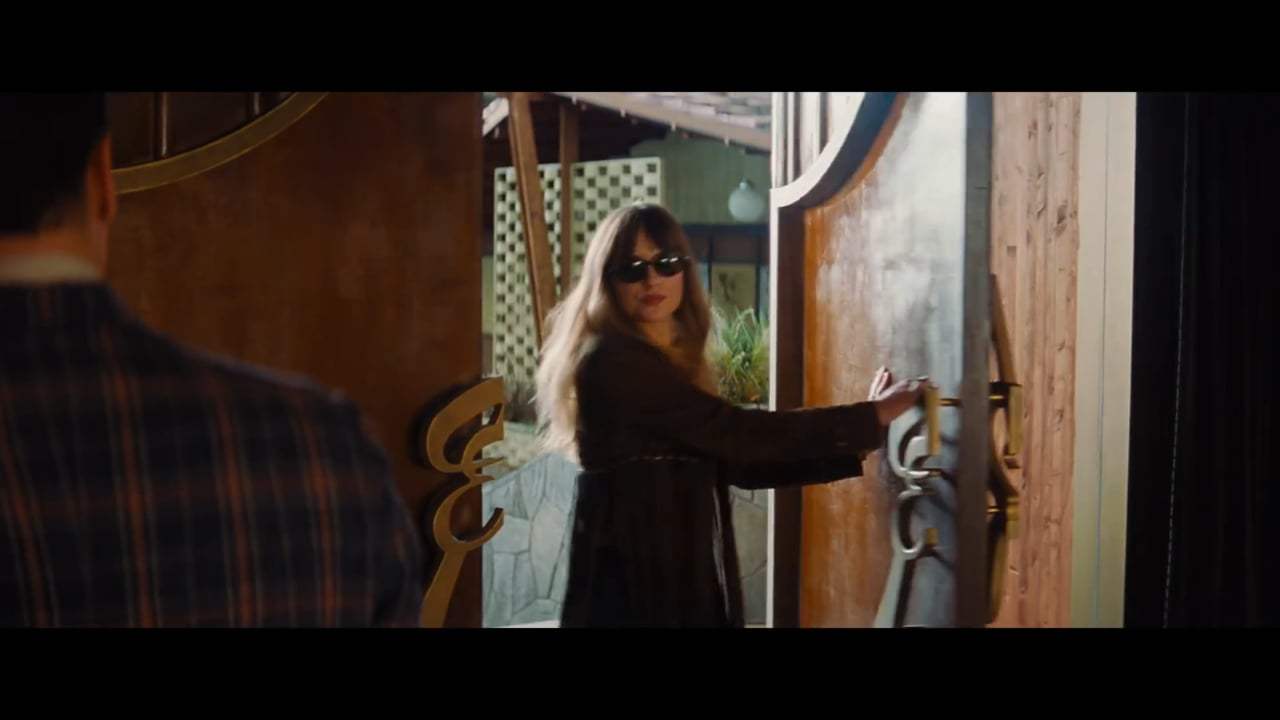 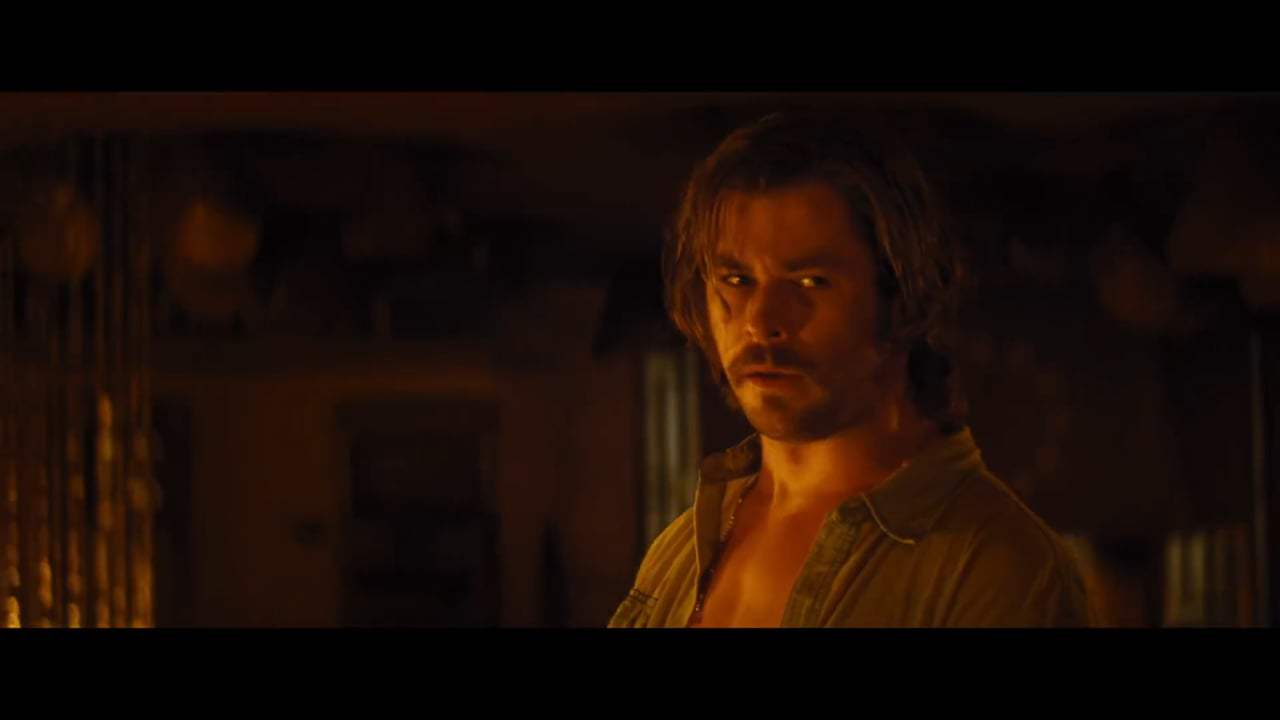 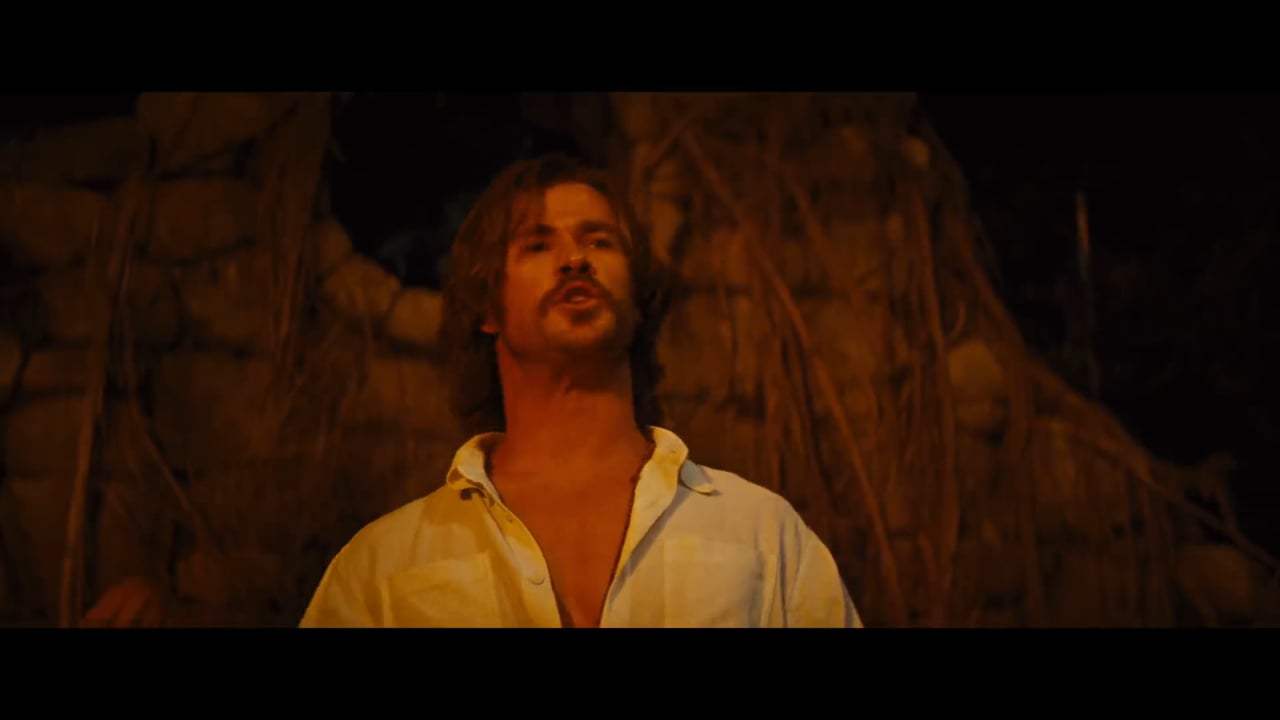 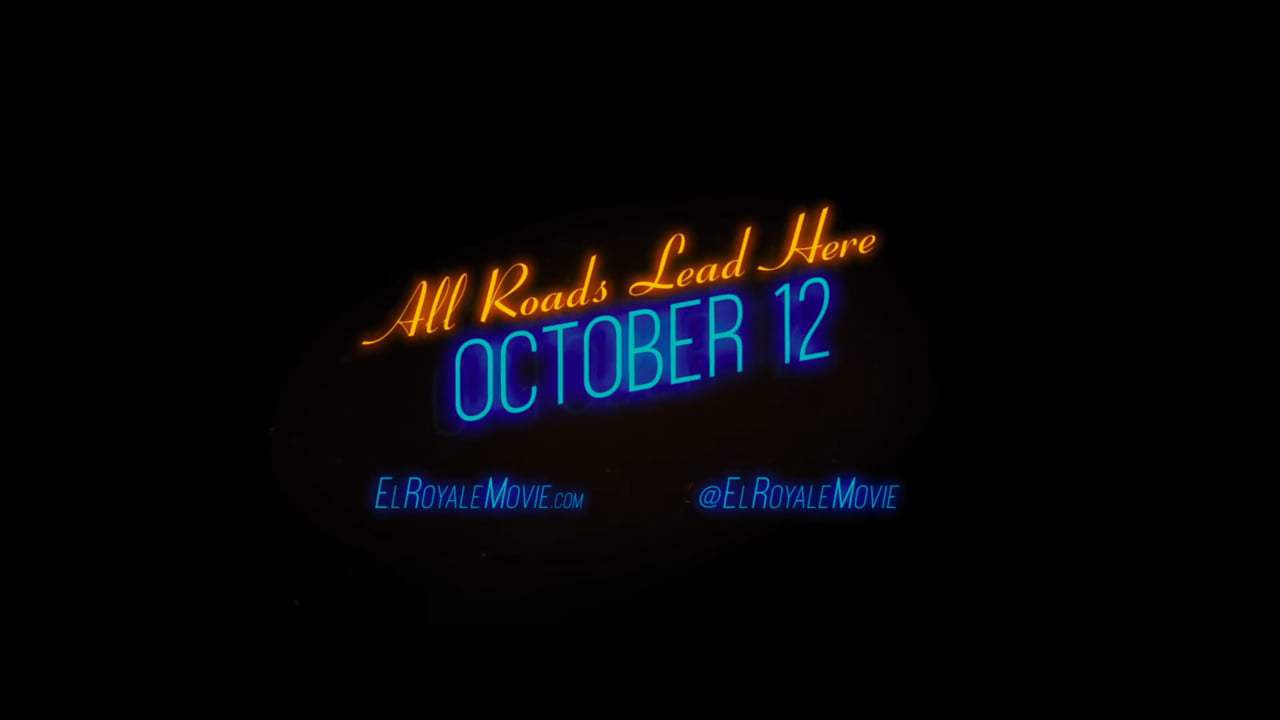 
Bad Times at the El Royale