Some teachers just don't give an F. For example, there's Elizabeth (Cameron Diaz). She's foul-mouthed, ruthless, and inappropriate. She drinks, she gets high, and she can't wait to marry her meal ticket and get out of her bogus day job. When she's dumped by her fiancé, she sets her plan in motion to win over a rich, handsome substitute (Justin Timberlake) – competing for his affections with an overly energetic colleague, Amy (Lucy Punch). When Elizabeth also finds herself fighting off the advances of a sarcastic, irreverent gym teacher (Jason Segel), the consequences of her wild and outrageous schemes give her students, her coworkers, and even herself an education like no other.

Cameron Diaz wears Christian Louboutin shoes throughout the movie. A teacher wearing such expensive shoes may not be realistic but there is a good reason for it, from a production standpoint. There was a contract between the film’s producers and Louboutin to feature the red soled shoes.

Phyllis Smith was cast in the Pixar film Inside Out because of her role in Bad Teacher. In Inside Out, she is the voice of sadness. 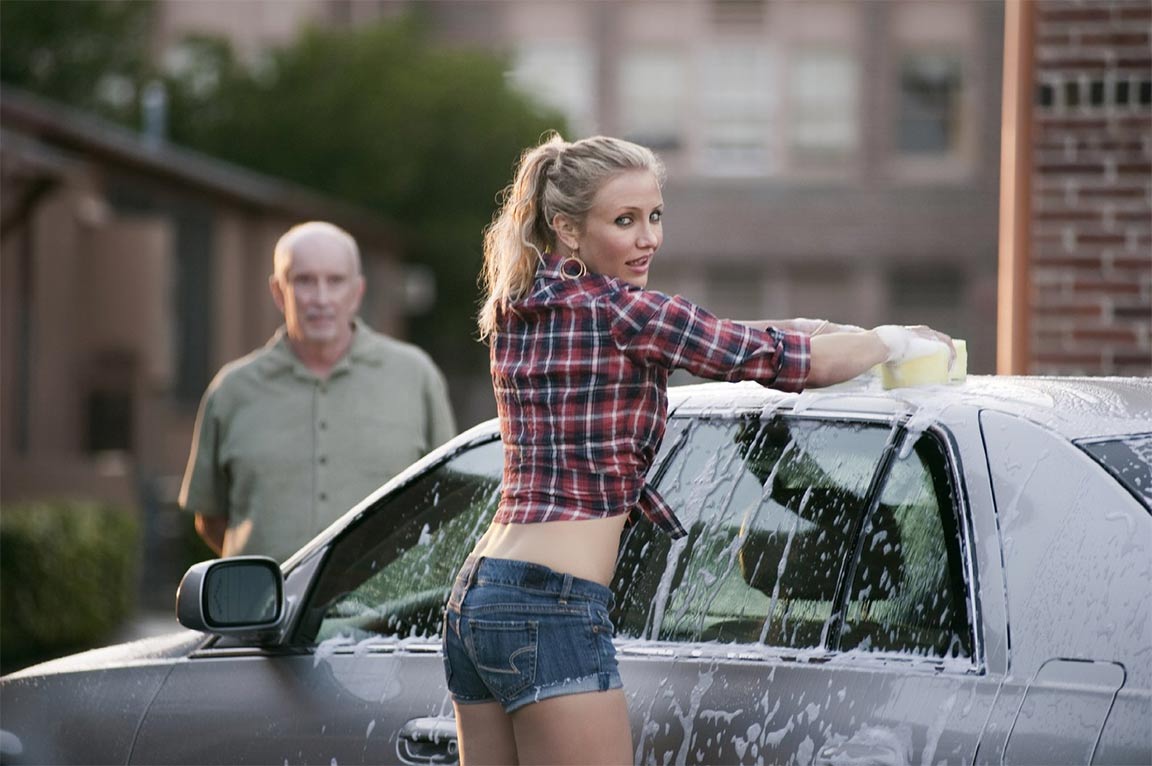 The red band trailer for Bad Teacher is just offensive enough to be funny but not off-putting. The trailer would probably not be as enjoyable if someone else was playing the bad teacher, but it is difficult not to like Cameron Diaz. That filthy mouth and bad attitude is so much cuter when it is coming from a statuesque blond with striking blue eyes.

Bad Teacher is just that, a film about a really terrible educator who is more interested in snagging a man than expanding the mind of America’s youth. She’s brash, mouthy, stoned, and yet it all works. Justin Timberlake is an oddly attired guy who is a substitute teacher despite that fact that his family is rich and Diaz’s character wants some of that wealth. Jason Segel is the unflappable sweet gym teacher who has a crush on Diaz even though he is way too nice for her. Segel is either a fantastic actor or he really is just that guy in life, which is incredibly likeable. To round out the cast, Phyllis Smith from The Office plays a fellow teacher/friend who hilariously seems offended by this bad teacher but still hangs out with her, and Lucy Punch plays the conservative colleague who does not like Diaz’s character. If Lucy Punch is playing the rational and toned down character, you know it’s going to be trouble.

The trailer for Bad Teacher is filled with mildly amusing jokes and an extremely talented cast that should make it all worth it. 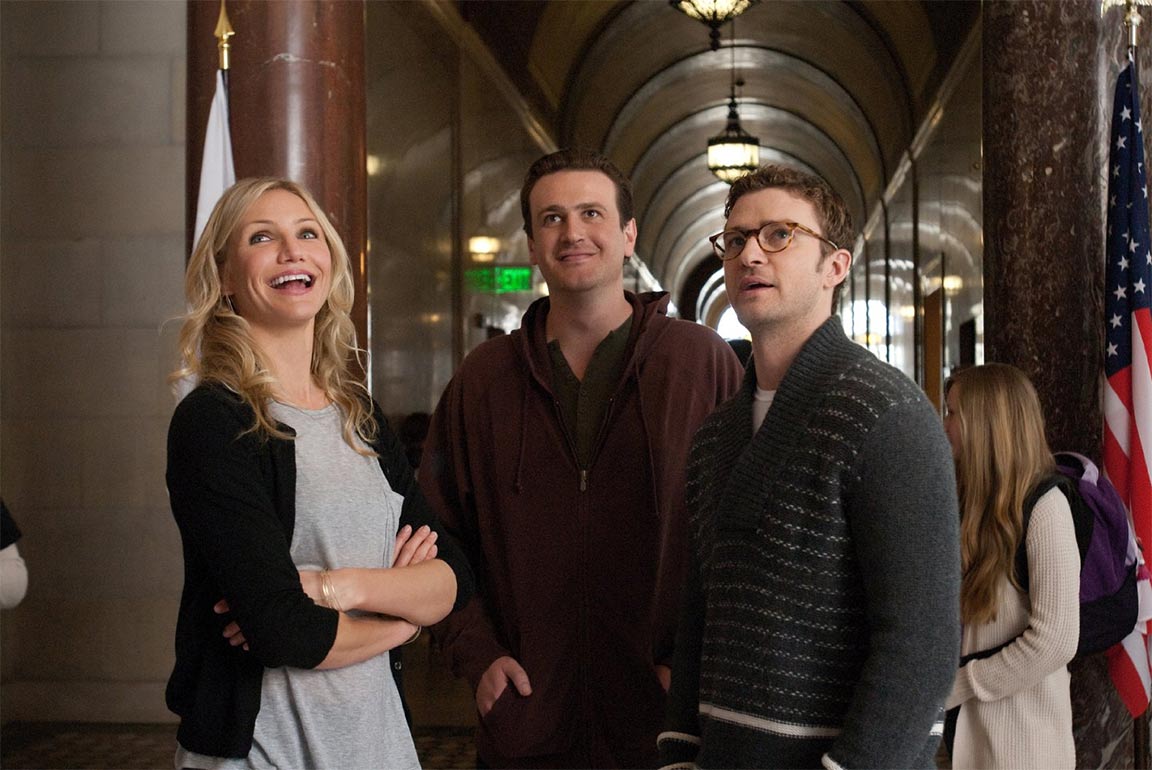