When three overworked and under-appreciated moms are pushed beyond their limits, they ditch their conventional responsibilities for a jolt of long overdue freedom, fun, and comedic self-indulgence.

Kristen Bell and her husband, Dax Shepard, have become the face of Samsung home appliances. You know, the one where she's either pregnant -- that was a while back -- or working on a house project while Dax is out shopping. That cute housewife character she plays in the commercials seems to emulate well for Bad Moms. 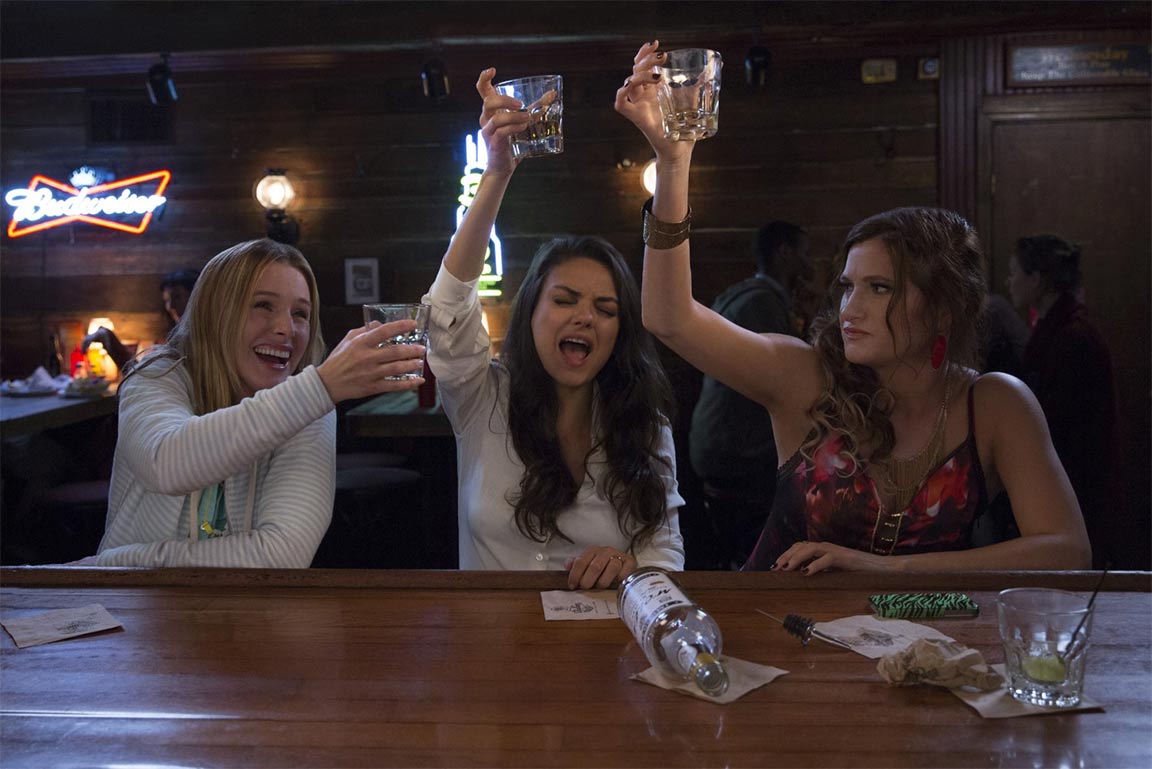 Proving that this trailer is most definitely a red band, this R-rated preview has no problem starting with a major sexual innuendo followed with close to a dozen F-bombs. After that, the latest red band for Bad Moms mellows out a bit as it showcases some footage and antics, but then returns to adult-content by the final quarter of its running time. Bring on partying, girls kissing, and, yes, tons more sex talk. But no nudity? Sigh.

While I love a comedy that fully embraces it's R rating, the verdict is still out on this one.