An undercover MI6 agent is sent to Berlin during the Cold War to investigate the murder of a fellow agent and recover a missing list of double agents.

It is obvious that Charlize Theron had to go through a bunch of training to handle the intense physical requirements for the part. So it makes sense that not only did she have nearly a dozen personal trainers focusing on training, combat and arms training, but she also trained alongside, wait for it, John Wick! That's right, Theron and Reeves trained side by side. That is awesome.

The fight sequences proved a bit more difficult for James McAvoy. Shortly before the production of Atomic Blonde began, the actor broke his hand on the set of Split. Since his hand was not fully recovered, he had to throw punches to ensure not to further damage his hand.

And, speaking of damage, Charlize Theron had a few James Bond moments in regards to getting injured on set. The actress cracked not one but tow teeth during production. And, some of the bruising you see might not be visual effects. 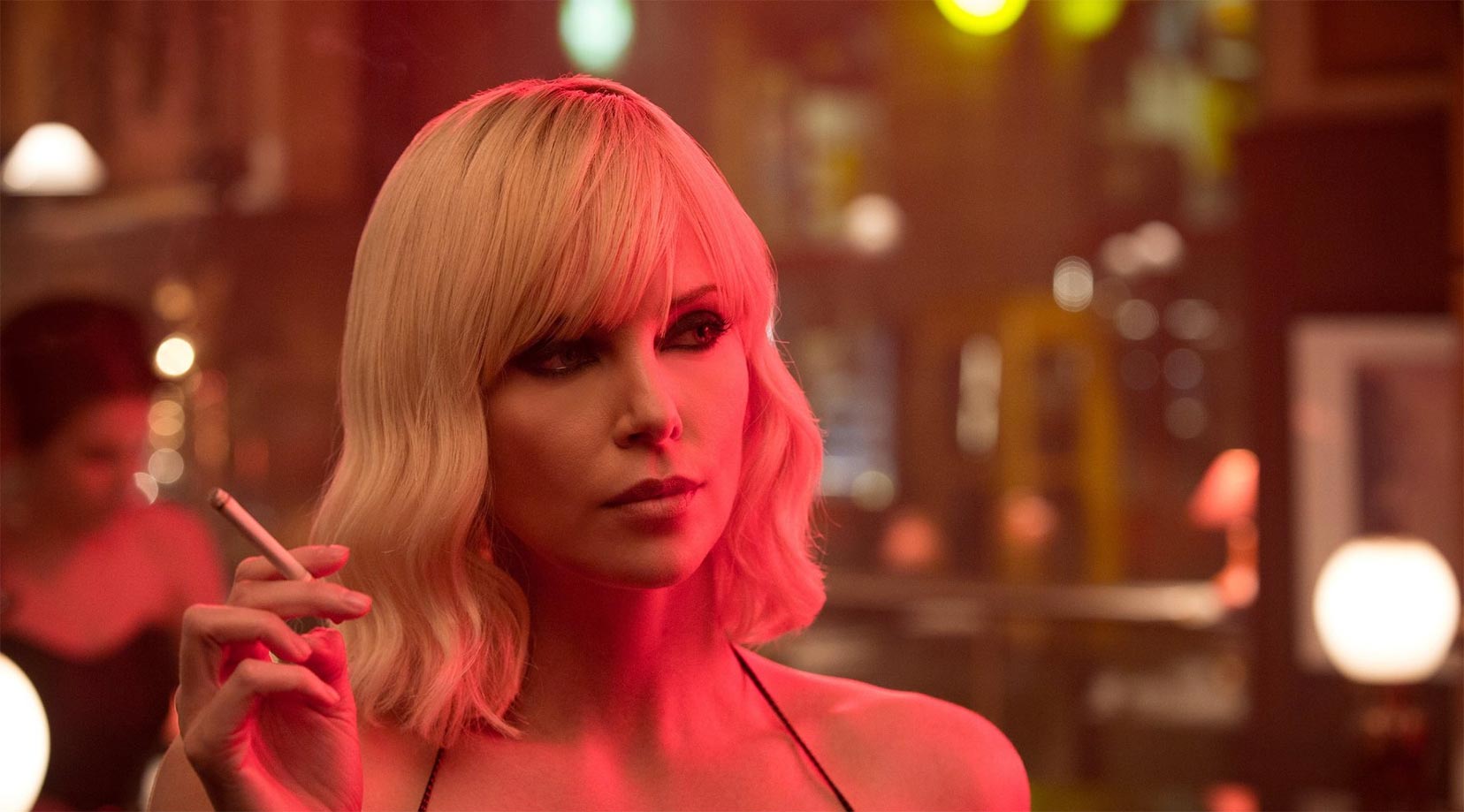 When Focus Features released the red band trailer for Atomic Blonde I thought there was no chance of beating it. Why? Well, it was a red band, for one, and the action seemed pretty intense. Especially at the hands of a female lead. But Focus has stepped up their game, and the official trailer is actually a far better preview than what we've seen before. Besides, the studio threw in some lesbian scenes and gore for good measure. In short, it's damn near being a red band.

Back in 2011 I did an interview explaining how music choice seems to be becoming the most important aspect of a properly edit trailer. 2017 has been proving just that. There have been so many trailers that have been sensational thanks most in part to their music selection. A few that come to mind at the moment are T2: Trainspotting, Thor: Ragnarok and Ghost in the Shell. The trailer for Atomic Blonde is no different. With music selectively edited to fit what's taking place on scene, the film comes off as the perfect spectacle. 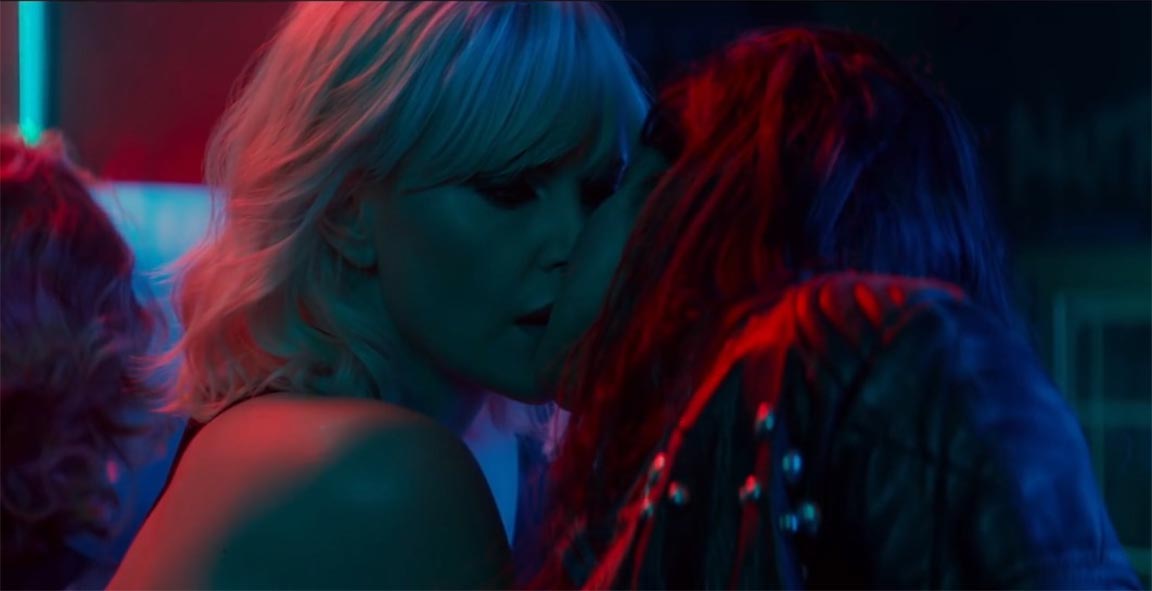