Final trailer for Atomic Blonde shows plenty of never before seen footage from the film.

In 1989, on the eve of the collapse of the Berlin Wall and the shifting of superpower alliances, Lorraine Broughton, a top-level spy for MI6, is dispatched to Berlin to take down a ruthless espionage ring that has just killed an undercover agent for reasons unknown. She is ordered to cooperate with Berlin station chief David Percival, and the two form an uneasy alliance, unleashing their full arsenal of skills in pursuing a threat that jeopardizes the West’s entire intelligence operation.

Besides showing a collection of (awesome) never before seen action sequences, the trailer also does not hold back on the fact that the film is beginning to receive some critical acclaim. Which lead to some research over at RottenTomatoes and, to my relief, it looks like the film is damn near becoming declared certified fresh. And, even when reading a negative review or two, the general consensus is that Charlize Theron continues to establish herself as an action star.

Besides the training for Mad Max: Fury Road, Theron worked with eight personal trainers to prep for this acitoner. And, when performing some of the crazier stunts shown above, the actress cracked two teeth.

While I liked the mix of Depeche Mode and Kanye West in the last trailer, this "final" preview succeeds in showing off some incredible visuals. Typically I would have preferred if some of these surprise shots were saved for a theatrical viewing, but perhaps Focus Features wants to make sure they've done a good enough job presenting the film as an upscale summer blockbuster worthy of the ticket price.

Job Well done. As it is hard not to be thoroughly impressed by what is being shown here. 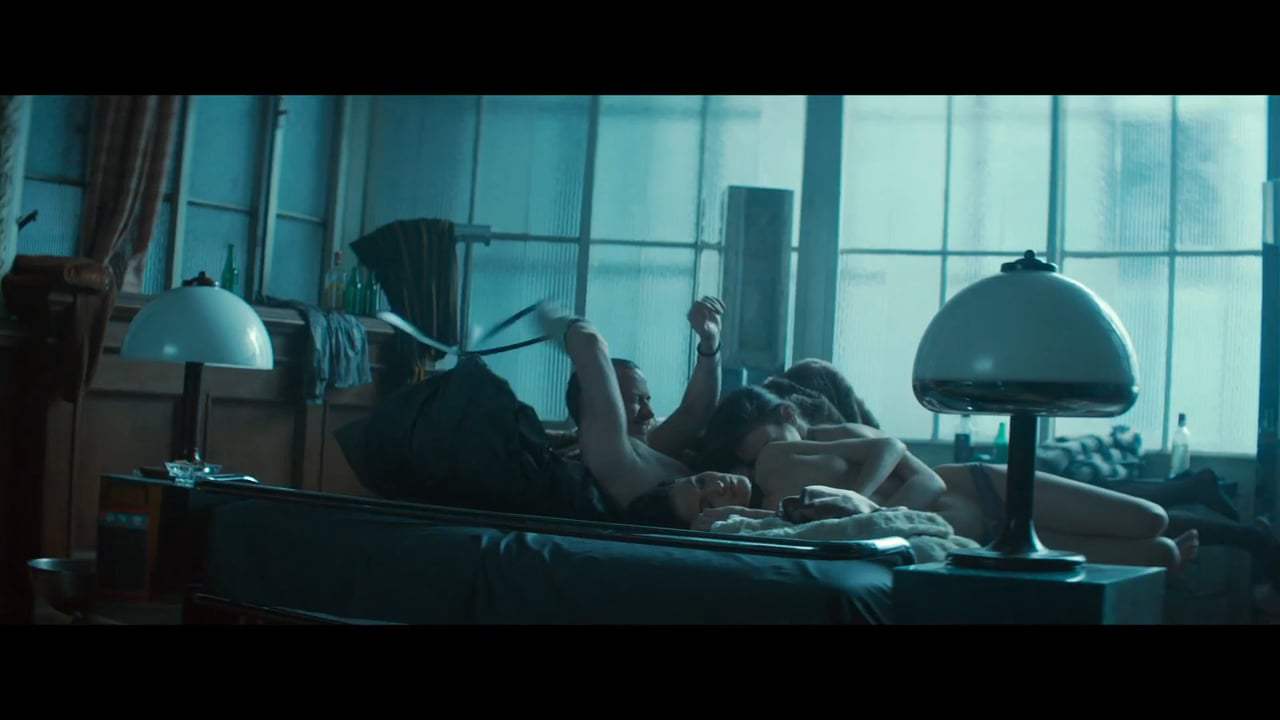 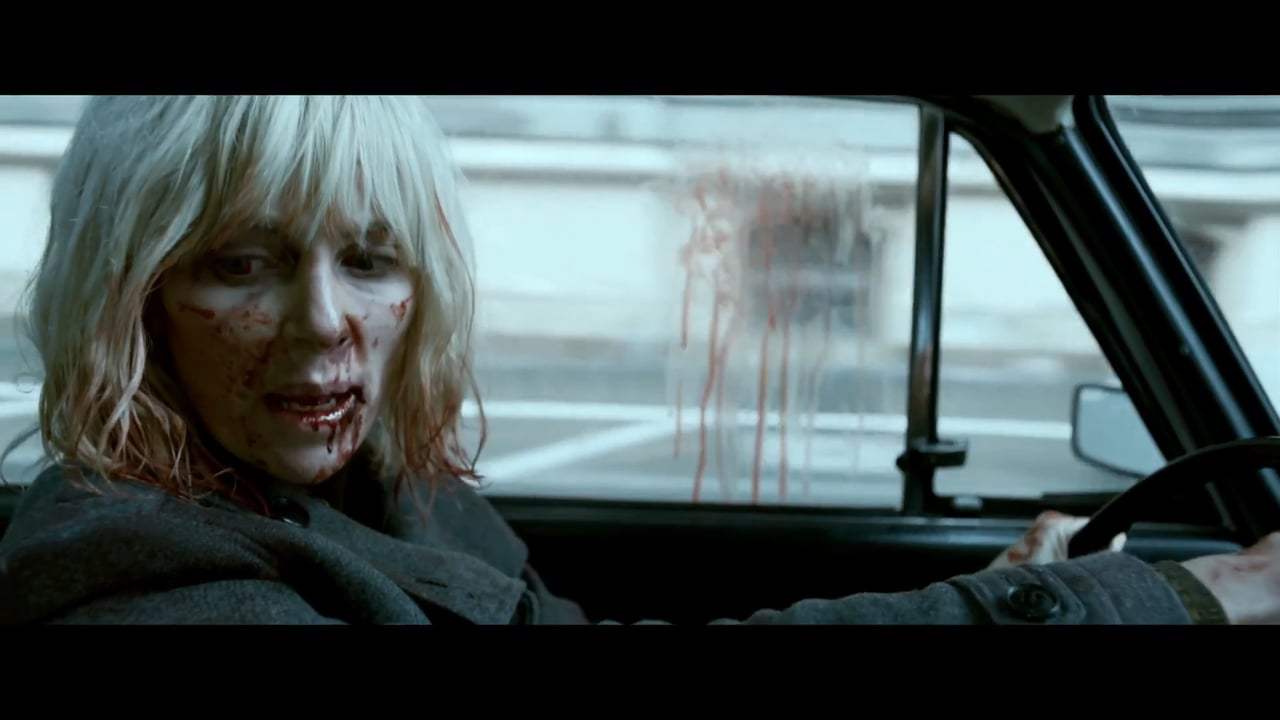 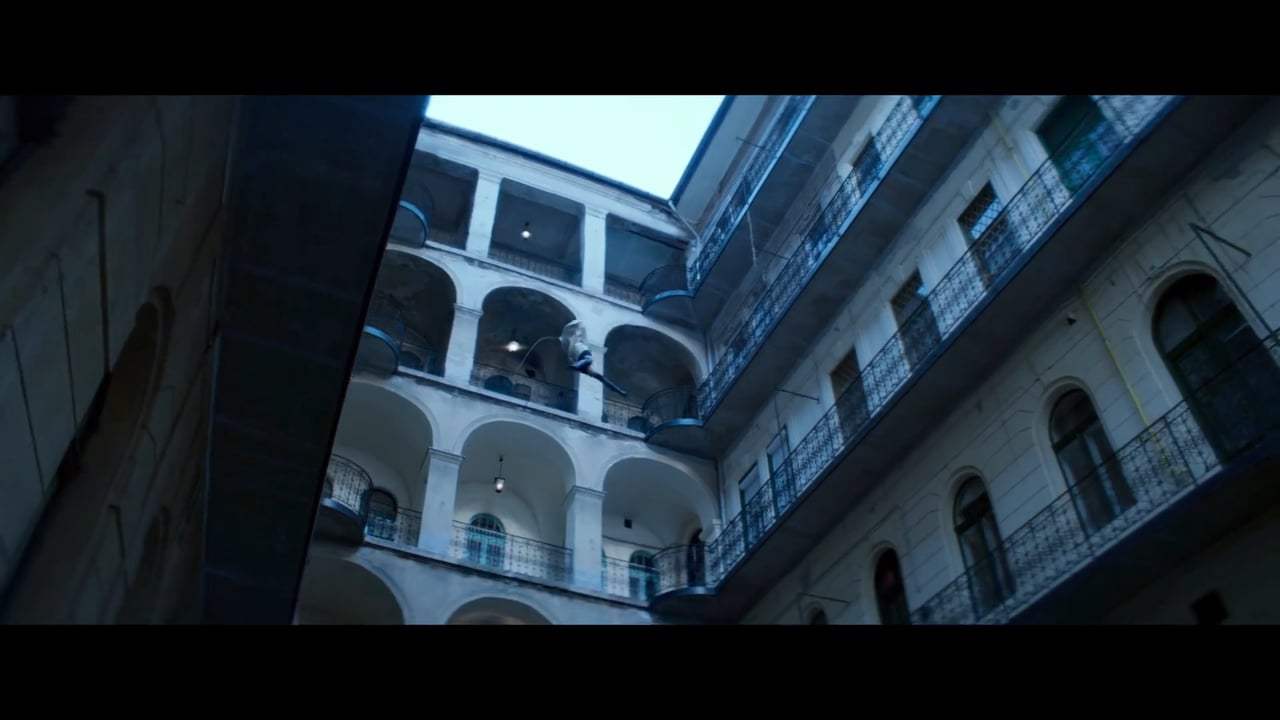