Back in February this year, some select fans were given the privilege of seeing a test version of the upcoming DC blockbuster Wonder Woman. The hype went into overdrive as Daniel Eliesen gave an account of what he was hearing a few months ago:

"This means NOTHING but spoke to someone who saw Wonder Woman and said they were blown away by the movie and it is the best movie of the DCEU."

With the audience "blown away" by the performance of Gal Gadot as the heroine of the piece and filmmaker Patty Jenkins, it appears as though the two studio's Warner Brothers and DC Films have finally stumbled on a winning formula. Now a more polished version has emerged for a handful of critics to see for themselves, and the June 2 premiere should be a must-see event if these descriptions are any guide.

Verdict In: Funny, Dark But More Action Than BvS

Saw something tonight been dreaming about since I was little. "Wonder" what it was? 🤐@wonderwomanfilm #sheiswonderwoman #wonderwoman pic.twitter.com/ohvYneXurD

Bustle's own Anna Klassen took to social media alongside many of her fellow reviewers and while she was restricted by offering any specifics, the praise was there for all to see.

"I just saw Wonder Woman," she tweeted. "Not allowed to talk about it yet... but will say Patty Jenkins is a wonderful human who is too good for this world."

New York Times best selling writer Marc Andreyko reserved his admiration for the two women behind and in front of the magic.

"I can't get into specifics but @GalGadot gives a beautiful, nuanced, power performance," he wrote. "@PattyJenks is SO GOOD with actors."

Here are some other snippets from the May 13 screening that has everyone talking:

Andy Lea: "It really is good. Dark but funny too. Gadot is great and the Amazons are brilliant."

Smith Lord: "Saw something tonight been dreaming about since I was little. 'Wonder' what it was?"

WW2 Dropping After Batgirl Is Introduced 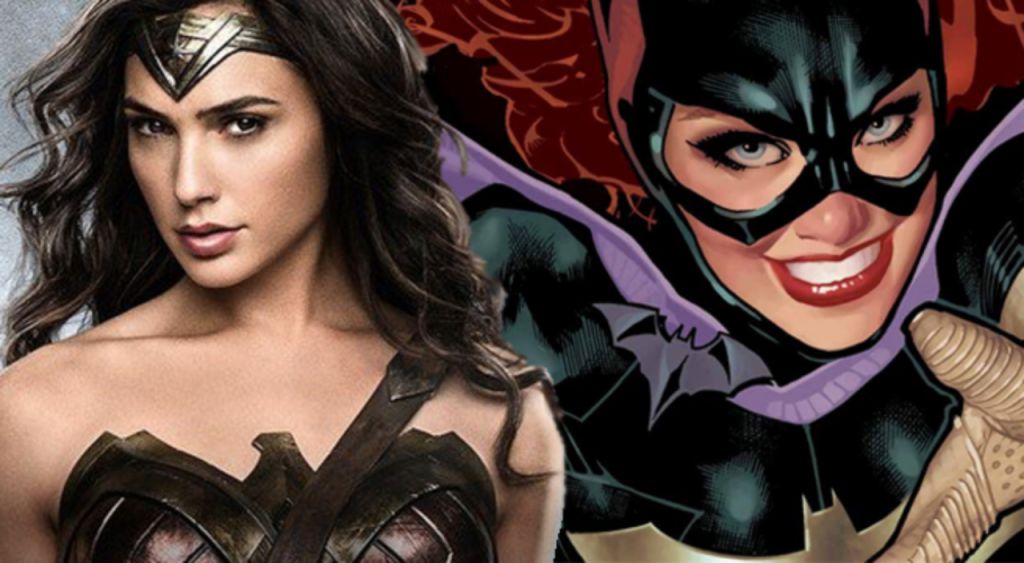 When director Patty Jenkins made mention of an idea for a Wonder Woman sequel, many were questioning her rationale behind making that public. Yet the early excitement for the picture has calmed those fears and it appears as though the filmmaker will get her wish.

Arthur Wong tweeted the announcement after having discussions with Zack and Deborah Snyder, explaining that the next movie will have to wait their turn following Joss Whedon's Batgirl debut.