When Matthew Vaughn was given the task of introducing a new batch of Marvel actors to the fold for X-Men: First Class, we were not to know what he saw beyond the 2011 title. Bringing in the likes of James McAvoy (Professor X), Michael Fassbender (Magneto) and Jennifer Lawrence (Mystique) as younger versions of the same faces that had been on screen for a decade, the filmmaker had earmarked someone for the part of Wolverine.

This clearly would have been an unusual choice to make as Vaughn's plans would be scuppered to leave the project in the trusted hands of Bryan Singer. Speaking with Deadline, he would once again hark back to that 2011-2014 period that saw Hugh Jackman play The Wolverine in a standalone spinoff,  but Vaughn's idea was something else entirely. 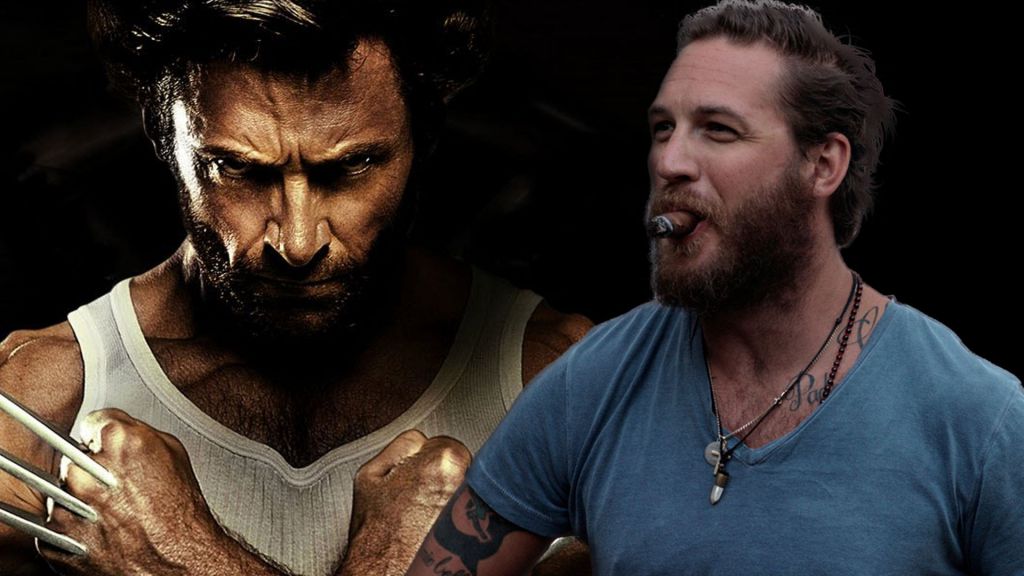 The plot sounds incredibly fascinating and equally absurd, given the fact 2009's X-Men Origins: Wolverine explained how the character was timeless. Yet Vaughn detailed how his discussions with the producers went to create a sequel to First Class that would have set the scene for 2014's Days of Future Past.

"When we finished it, I remember saying to Simon Kinberg and Emma Watts; guys, this feels like it should be the third of the trilogy," he outlined. "It's such a big concept. Why don't we do another, one set in the '70s, because of Young Wolverine, and then the third one is Days of Future Past, where you're seeing the Young Wolverine with, let's say it's Tom Hardy, and Hugh Jackman and all the other characters were together. For me, that's the end of a trilogy. How do you beat that? And I got told no, and when I'm in my sandpit, I don't like hearing no if I think it's a good idea."

Feeling creatively restricted by the franchise, he decided the best course of action was to hand it back to Singer.

"I adore Bryan, and I thought, you know what, I'm going to hand the baton to him. Bryan was nice enough to give me the baton to run with. And I ran with it, and didn't fall over, and I handed it back." 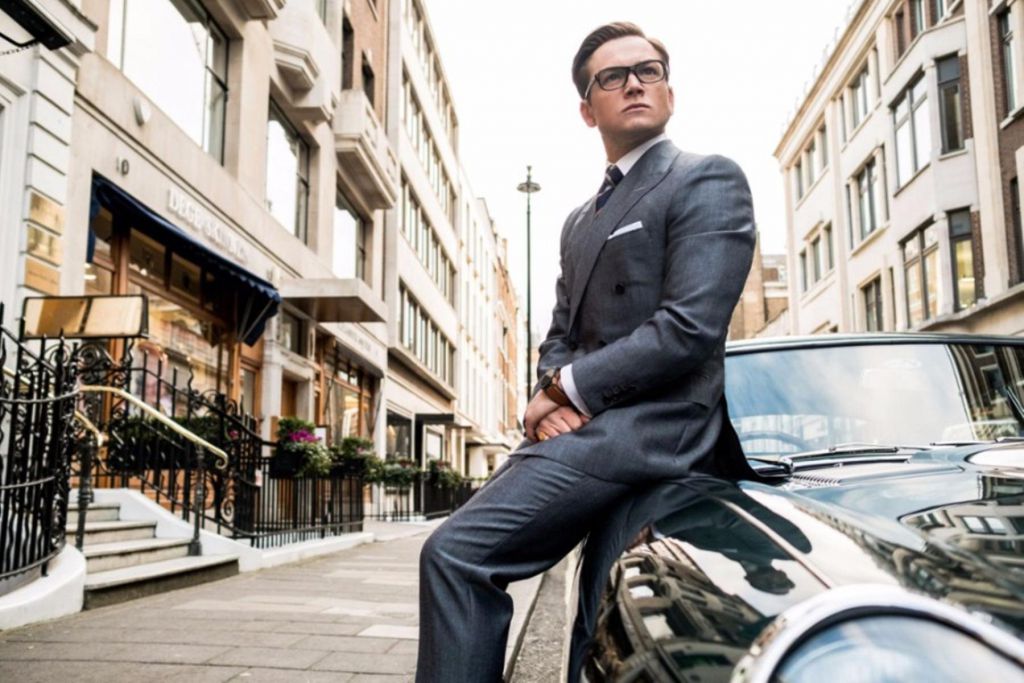 2017's sequel Kingsman: The Golden Circle has barely hit cinemas and already the director has turned his eye to a potential third installment. Using Star Wars as a reference, he admitted that he is sweating over the box office numbers due to the amount of Easter Eggs left behind.

"It’s not too early," he said of trilogy talk. "I pray to god, I have fingers crossed right now, I am clutching onto a piece of wood that the film is a hit. Because there are a lot of Easter eggs and ideas that we’ve already put into this. If you look at the ending of this movie, all the main characters, they’re on the cusp of a new and very different adventure. It’s what I loved about the ending of Empire Strikes Back. I remember sitting in the cinema and going, what do you mean it’s over? Whoa, I need some answers. I was looking at the calendar going, when is Return of the Jedi coming out? I don’t think our cliffhangers are as good as Empire Strikes Back, but that really stayed with me, the serialization, always leaving a little bit of wanting more with some resolution needed."