1994 was the last time audiences got to see Eddie Murphy strut his stuff as Axel Foley - the brash, cocky and fearless Detroit cop who quickly made Beverly Hills his home. The Beverly Hills Cop franchise would bank Paramount Pictures a healthy $735.5m from global box office takings. With many more sales coming courtesy of home VHS and DVD sales in the years that passed.

Now it appears as though the long-awaited fourth installment Beverly Hills Cop IV is one key step closer. Creators Adil El Arbi and Bilall Fallah would find themselves in Holland and as the project came up, they would drop two big names as potential candidates for the villain of the piece.

Tatum vs. Tom: Which Is Better Bad Guy Material?

Sitting down on the Dutch talk show The World Turns, El Arbi and Fallah identified Channing Tatum and Tom Hardy as two actors earmarked for the antagonist role. With a budget reported to be in the vicinity of $50m and to be shot on location in Detroit, this would drastically alter the landscape to have an aged Foley attempting to outsmart a younger adversary.

Murphy has been believed to reject a number of scripts over the course of two decades, failing to get excited about any of the ideas from screenwriters to date. Yet the landing of one of these two stars would be a significant step in the right direction and hint at a Beverly Hills Cop IV coming out in time for a 2019 release.

A number of steps have to be taken before the studio offers the green light, requiring Murphy to put pen to paper above anything else. That $735.5m overall figure might appear modest, but for titles that were released between 1984 and 1994, that is a big achievement and only points to grander heights in the future. 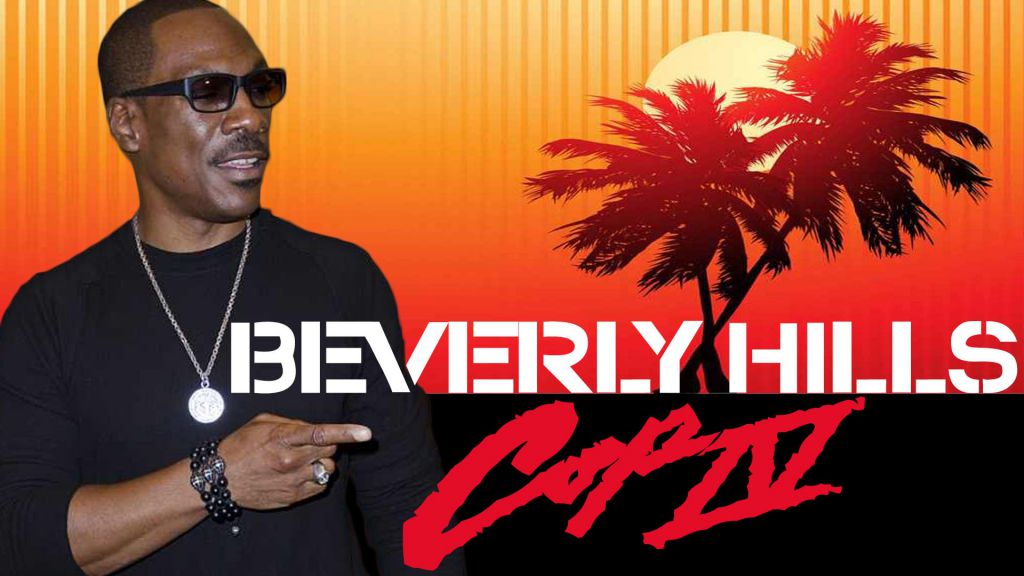 What frustrated Murphy the most was a 2013 television pilot for Beverly Hills Cop that was canned before it hit the airwaves. Murphy actually had a brief cameo, returning to the scene as Axel Foley's son took center stage. He would end up pulling the plug after refusing to commit to a continual role.

Then filmmaker Brett Ratner attempted to get Beverly Hills Cop IV started until a series of setbacks halted any momentum to leave Murphy, the studio and the fans waiting. Now El Arbi and Fallah have felt confident enough to mention Tatum and Hardy as candidates. There is momentum gathering behind the sequel.