Supergirl Linked With DCEU Introduction via Man of Steel 2

There is an unwritten rule in the superhero genre between television intellectual properties and those on the big screen. Thou shalt never crossover. From Marvel to DC, both studio's see bigger dividends if they split their characters apart. All to allow for more content and therefore bigger profits.

However, this divide has been infringed upon on a number of occasions in recent history. Whether they be heroes, anti-heroes, villains or simply sideline players. When CW's Supergirl cast their very own Clark Kent, something that broke a taboo. And now Warner Brothers could be returning the favor if a new Man of Steel 2 rumor is to be believed. 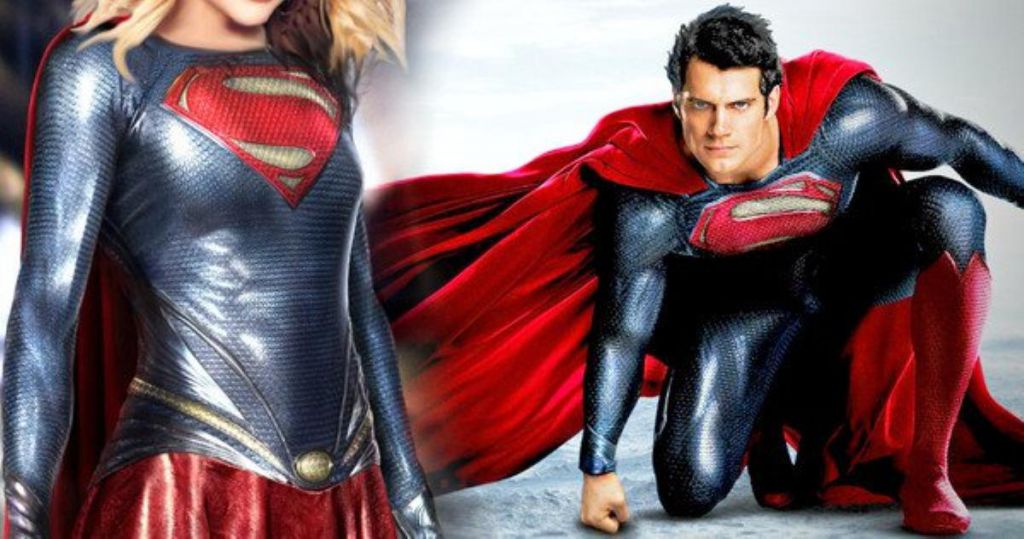 It is not beyond the realms of DC/Warner Brothers to engage in writers and dispense them quickly. In that scenario, there is little the studio can do to prevent them from leaking information on screenplay concepts.

This was illustrated in great detail by Wonder Woman producer Charles Roven who explained that he had never seen so many scribes used and discarded with in one setting before. Quoted as an "anonymous source" on 4Chan, the user would not only mention a Supergirl introduction into the DCEU but delve into other pictures slated for release in the franchise.

"The sequel to Man of Steel has been developing in secret," they wrote. "Geoff Johns and Zack Snyder finished writing a story for the film back in November. Multiple writers were approached to turn into a screenplay including the writers from Watchmen and the 300 movie series. Brainiac will be the villain and Supergirl will be introduced to the DCEU. Wonder Woman 2 is pretty much a done deal. The main villain hasn't been decided but Cheetah and Circe have been discussed. The studio will most likely attempt to cast a big female lead to oppose Gal Gadot. Early ideas that were discussed for Suicide Squad 2 included Maxwell Lord, Scarecrow or Bane as villains. Killer Frost will be added to the team and Diablo will return."

Timing their run towards a November 17 debut, the ensemble blockbuster Justice League this week showcased a fresh poster portraying all of the headline acts in one still frame. From Batman to Superman, Wonder Woman, The Flash, Aquaman and Cyborg, DC's finest will be putting their best foot forward for the showdown event.

Attached to the picture was the news that the second trailer would be appearing as of July 22. Comic-Con attendees will see it first hand before it makes its way online for our consumption.