The director's stakes in Hollywood can rise and fall with one poor performance. This is what has occurred following the events of 2016's Suicide Squad, a title that left DC and Warner Brothers searching for answers and filmmakers who can offer genuine solutions.

Since David Ayer departed with Margot Robbie to create their Harley Quinn spinoff, the position to take over for the sequel Suicide Squad 2 has seen a litany of names mooted around town to fill the position. While Mel Gibson's name was teased, it appears as though Spaniard Jaume Collet-Serra is the favorite to helm the installment. A sequel that will essentially determine if the franchise has any more currency left in it.

JCS Stocks On The Rise as Studio Gambles On European 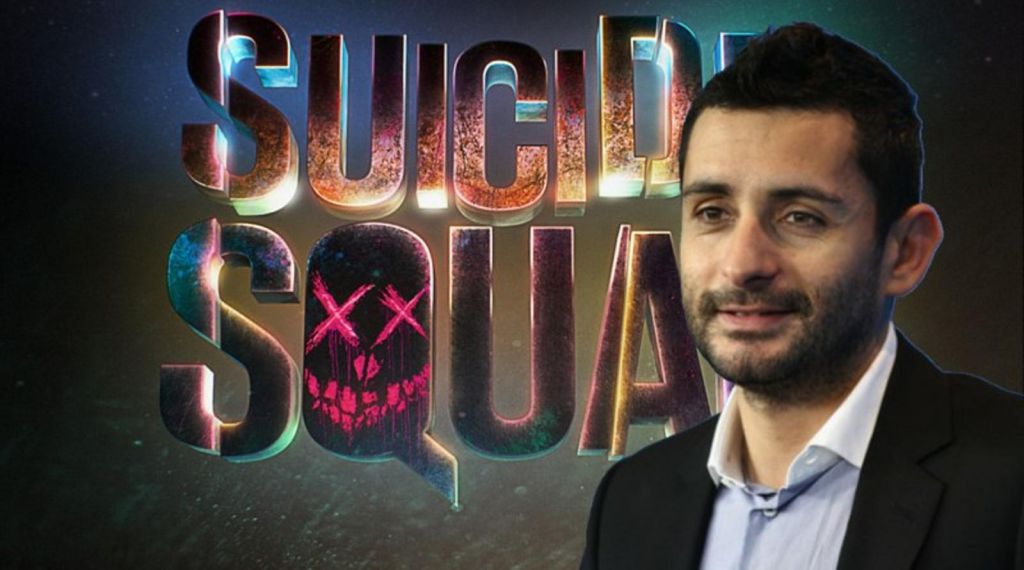 The 43-year old has a background in making action hits, thrillers and horror features that are a bit out of the ordinary. From 2005's House of Wax to Orphan, Unknown, Non-Stop, Run All Night and The Shadows, Collet-Serra's work has been gaining more recognition by the year.

This is what Deadline has reported, saying that Warner Brothers executives see him as the right fit to rescue the series.

"The studio looked at a number of filmmakers," they write, "Mel Gibson among them — but sources said the studio is focused on Collet-Serra to take the reins of a franchise that has Will Smith and Margot Robbie back in the ensemble."

Original star Joel Kinnaman has mentioned that 2018 is the likely plan to begin shooting. But that process could be slowed down given Collet-Serra's commitments with his regular on screen colleague Liam Neeson. The duo are working together on the upcoming British-American action thriller The Commuter. No word has been made about the rating for the film either, with many fans criticizing the soft PG-13 picture for lacking punch. 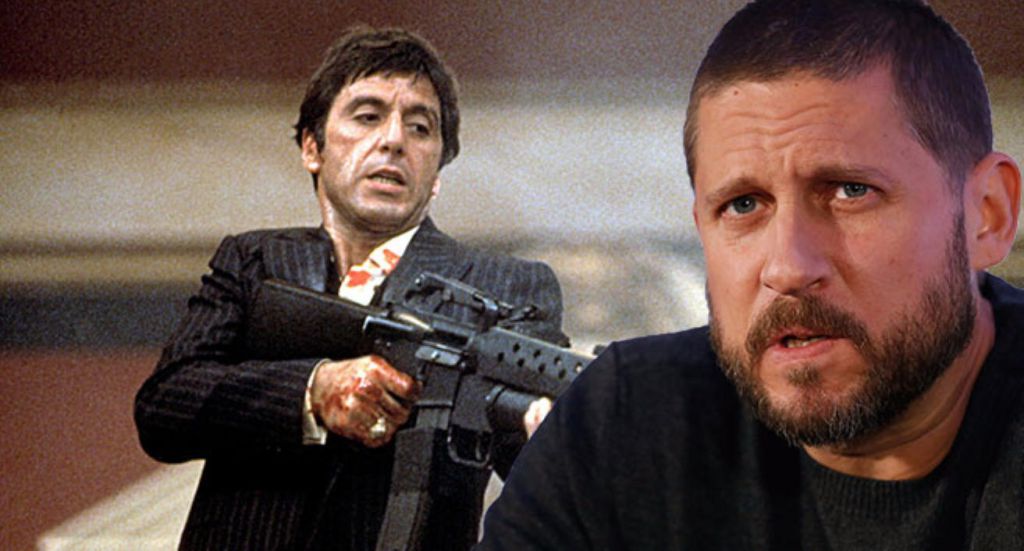 While Ayer will be hoping for a dose of redemption for his Harley Quinn adventure, it was believed that his new take on Scarface would be a welcomed return to form. But according to THR, he won't be given that opportunity.

The publication says that the director could not get on the same page as Universal for tone, following in the same path as Antoine Fuqua who left the negotiating table for similar reasons.

"Ayer's take on the script was 'too dark' for the studio's taste, sources tell The Hollywood Reporter, though given that Scarface is, as one insider put it, 'the holy grail of contemporary gangster movies,' a certain amount of darkness would be necessary."