Steven Spielberg Preparing For a 2020 Release of Indiana Jones 5

Having garnered almost $2b at the global box office over the course of four films and 27 years, it is time for Steven Spielberg to add to his collection with loveable archeologist Indiana Jones. The iconic filmmaker is currently putting the final touches on his plans for a Broadway version of West Side Story, but that project will take a backseat as the Academy Award winner helms the latest installment in a franchise that was largely panned for the 2008 title Indiana Jones: Kingdom of the Crystal Skull.

Seeing the star of the show in veteran Harrison Ford returning to a character he had not portrayed since the 1989 classic Indiana Jones: The Last Crusade, the latest attempt would see a series of Razzies handed out with critics calling it a "lifeless" movie that did not add anything of substance to the mythology and only confused the matter by including aliens within the plot. There is little known on the plot or the casting but we finally have a timeline in place for the next feature. 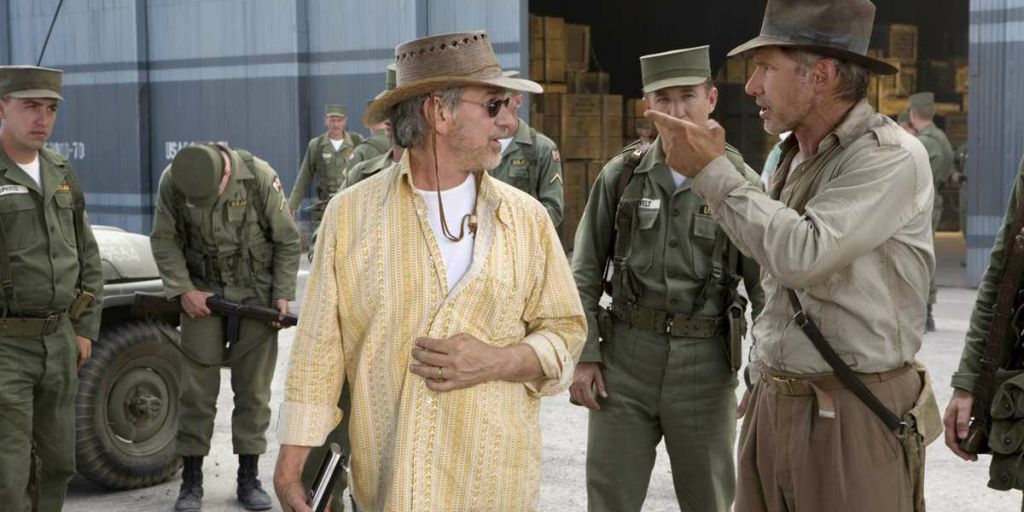 THR would break the news as Spielberg ventured into the world of theater on stage. Kingdom of the Crystal Skull screenwriter David Koepp is expected to have be re-hired for this upcoming adventure.

"Sources tell The Hollywood Reporter that Spielberg plans to shoot what would be the fifth Indy installment in 2019 with a goal of having it released in 2020," they reported.

Co-star and longtime Indiana Jones stalwart Karen Allen expressed concern that she had no idea if her character Marion Ravenwood would return to the fold, despite the fact the two leads were married at the conclusion of the 2008 edition. That was a title that also attempted to make Shia LaBeouf the next inline to take over from Ford, but there is radio silence on his potential return as well. 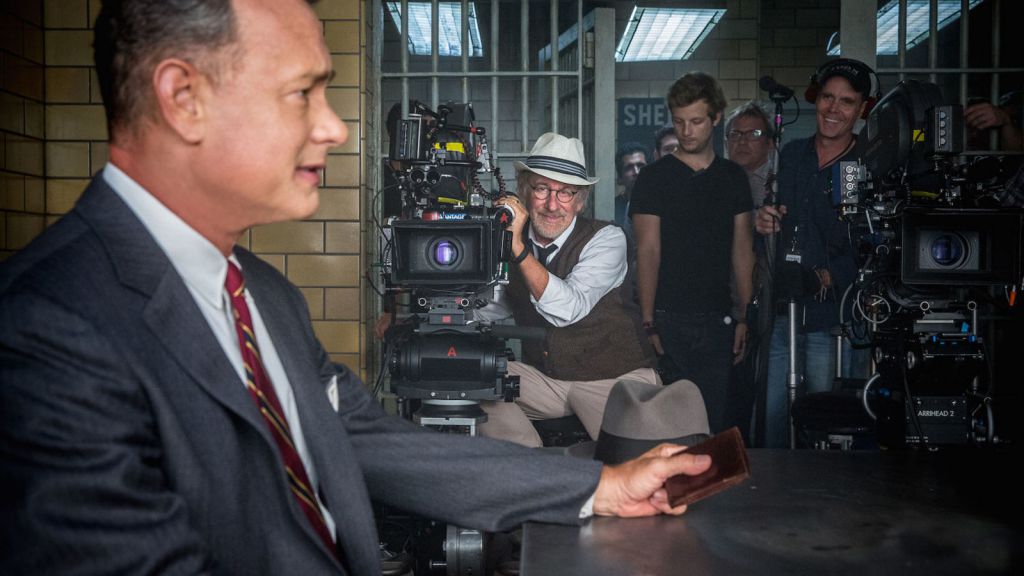 Speaking with The Guardian prior the list of Oscar nominations being rolled out for his 2017 picture The Post, Spielberg argued that the film was timely and prevalent to the events of today. Reliving the highly contentious times of President Richard Nixon and his battle with the free press, the director saw parallels between then and today.

"The level of urgency to make the movie was because of the current climate of this administration, bombarding the press and labelling the truth as fake if it suited them" he argued. "I deeply resented the hashtag ‘alternative facts’, because I’m a believer in only one truth, which is the objective truth... I think there’s a higher standard of journalism today than there even was then."