It is no longer a vague theory off in the distance in a galaxy far, far away. According to a new report from THR, an Obi-Wan Kenobi spinoff film is being planned by Lucasfilm and Disney, with Billy Elliot filmmaker Stephen Daldry believed to have agreed terms to the project.

Seeing the iconic character Han Solo given the standalone treatment by the studio, executives are clearly not concerned by the stumbling blocks for that title, introducing Ron Howard to the scene after a public split with Phil Lord and Christopher Miller. This will be welcomed news for those Star Wars fanatics craving more content, but come as no surprise to those jaded by the entire prequel/reboot strategy. 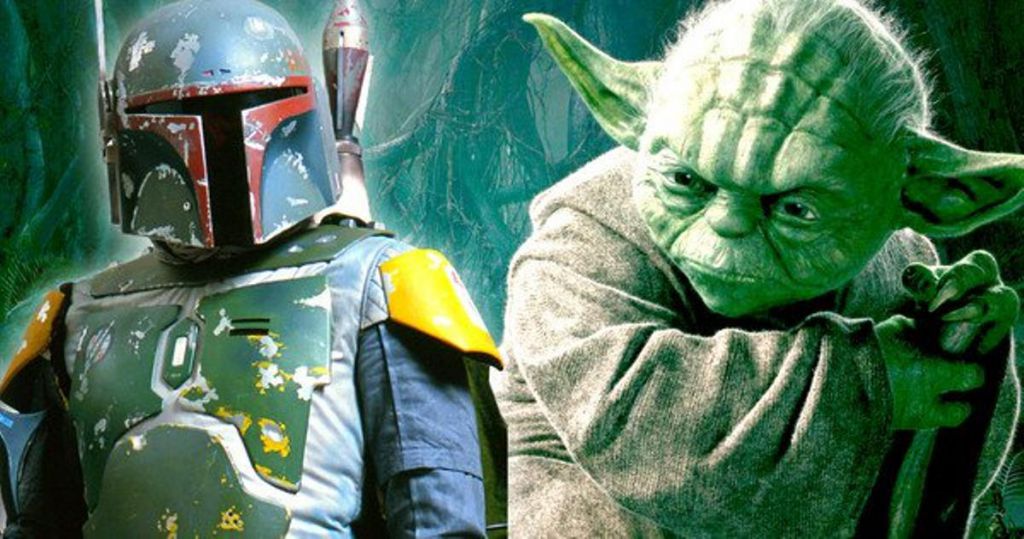 With Borys Kit going into detail about a potential return for Ewan McGregor, the added bonus of Yoda and Boba Fett would only be casually mentioned towards the end of the post.

"The Obi-Wan Kenobi standalone is one of several projects being developed by Lucasfilm and Disney that fall outside the trilogies telling the saga of the Skywalker family," he explained. "A Han Solo movie is now in the final stages of shooting under new director Ron Howard and Lucasfilm is also looking at movies featuring Yoda and bounty hunter Boba Fett, among others."

There could be any number of adventures that spawn from the Episodes franchise, but the article pointed out that McGregor has not been confirmed to reprise the role just yet.

"Oscar-nominated filmmaker Stephen Daldry is in early talks for the pic, which would center on the Jedi master who has been played by both Alec Guinness and Ewan McGregor... McGregor, who played the younger Kenobi in the prequels, has said he would be open to playing the character again. Sources stress, however, that since there is no script, no actor is attached."

Old Friends and Ghosts From The Past Set For Last Jedi

Following the death of Harrison Ford's hero in The Force Awakens, director Rian Johnson was quizzed about the legacy of the character for The Last Jedi. He would let slip to Entertainment Weekly that we have not exactly seen the last of him.

"Han, the ghost of — well, not literally," he stuttered. "I don’t want to misguide. I have to be very careful with my words here. But a figurative ghost of Han had to be present throughout this entire film."

For the filmmaker, he was delighted to work with Lupita Nyong'o. With the actress venturing into CGI territory with her mysterious Maz Kanata figure for the 2015 installment, Johnson admitted she will be back for the 2017 sequel.

"She has a smaller part in this than she has in The Force Awakens, but it’s a really fun part, and Lupita is so awesome. I’m just happy I got to work with her. This was my first time working with mo-cap (motion capture) characters and working with actors in that way. I feel like I got such an incredible education watching Lupita work."