Spider-Man: Homecoming The Start of a Peter Parker Trilogy

There are times when an actor lets slip a piece of information. And it is hard to know whether or not it is a deliberate ploy. For Englishman Tom Holland, he will probably have to be taken on face value. As the new Marvel superstar revealed that the studio have locked his character into three different standalone installments.

Prior to the July 7 premiere of the hotly anticipated feature Spider-Man: Homecoming, Sony and Marvel inked a sequel mooted for a summer debut in 2019. This move illustrated their supreme confidence in the franchise. And, before the first reboot makes its way onto the big screen, now we know that a third is locked in.

Puberty Blues To Manhood In 3 Flicks For Parker 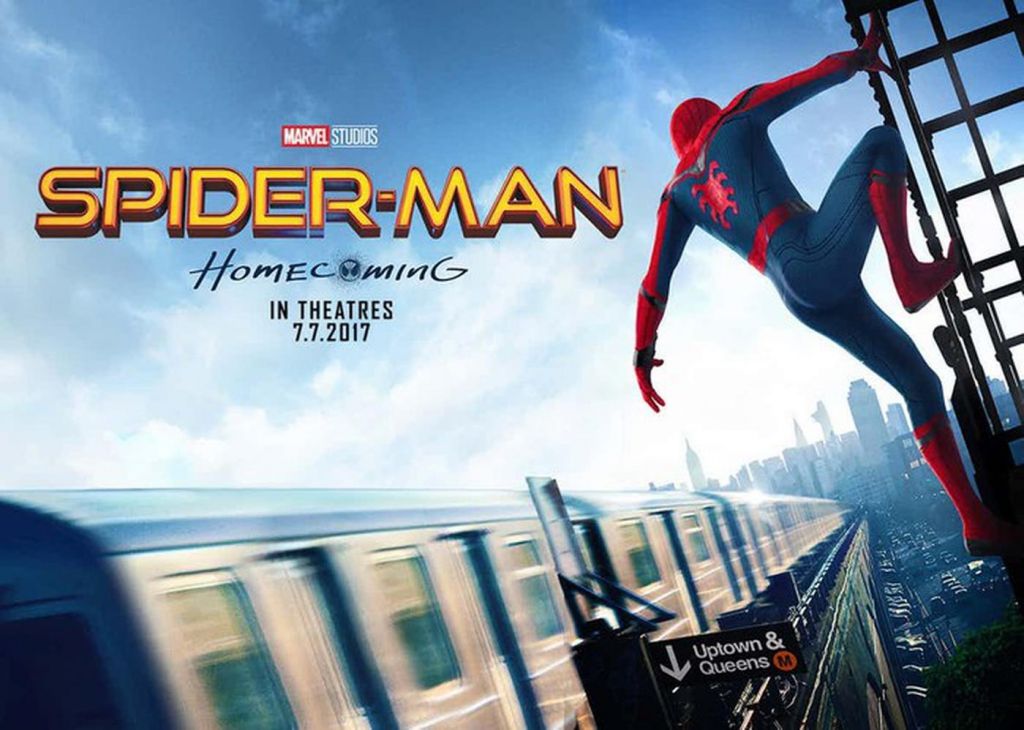 Sitting down with French publication AlloCine on a Facebook Live video interview stream, nothing was lost in translation. Quizzed about his version of Peter Parker and what journey he will be taking, Holland could not help himself but reveal the three movie deal already in place.

"There is still a lot of room for Peter Parker, and Spider-Man especially, to grow, in the next two movies," he remarked. "He's definitely not the finished article by the end of Spider-Man: Homecoming, and I really look forward to exploring the different ways he can grow up and go through puberty, I guess. Yeah, it's going to be an exciting couple of movies. Yeah, there will be Spider-Man 2 and 3."

Blues Brothers Director: Give Me Wonder Woman Over MCU Any Day 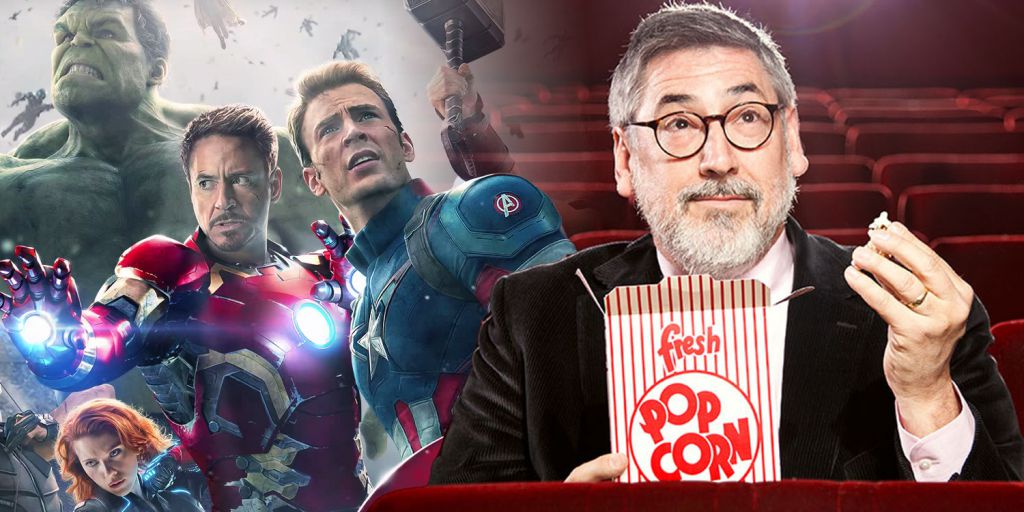 While Holland is geared up for a lengthy MCU adventure, the same can not be said for 66-year old filmmaker John Landis. The original Blue Brothers director told Entertainment.ie that every feature blends into one big giant CGI mess.

"I'm just... truthfully, I'm bored shitless with the Marvel Universe now," he admitted. "All the superhero movies tend to be interchangeable, you always have these mass destruction of cities and huge computer-generated extravaganzas to the point where you could take a reel from any of the Marvel superhero movies and put it any of the others and nobody would notice. They're very well-made, it's just they're the same thing over and over again. But, I don't know, people are showing up."

In his not-so-subtle critique of that franchise, he gave his thoughts as to why a new DC edition is so popular.

"One of the reasons Wonder Woman has been received so well by the critics is that it doesn't destroy cities! (laughs) Even the superhero stuff is on a very human scale, it's the gods! We're not seeing skyscrapers tumbling!"