Jon Watts appears to have succeeded where his predecessors failed. Spider-Man: Homecoming has been welcomed with open arms by the critics as they argue the picture delivers on the thrills and laughs to make it well worth the price of admission.

The picture officially opens on July 7 in the US and despite some apprehension for a character that has struggled to gain a footing on the big screen, Tom Holland's adaptation has won universal praise. This reboot is anything but gritty. 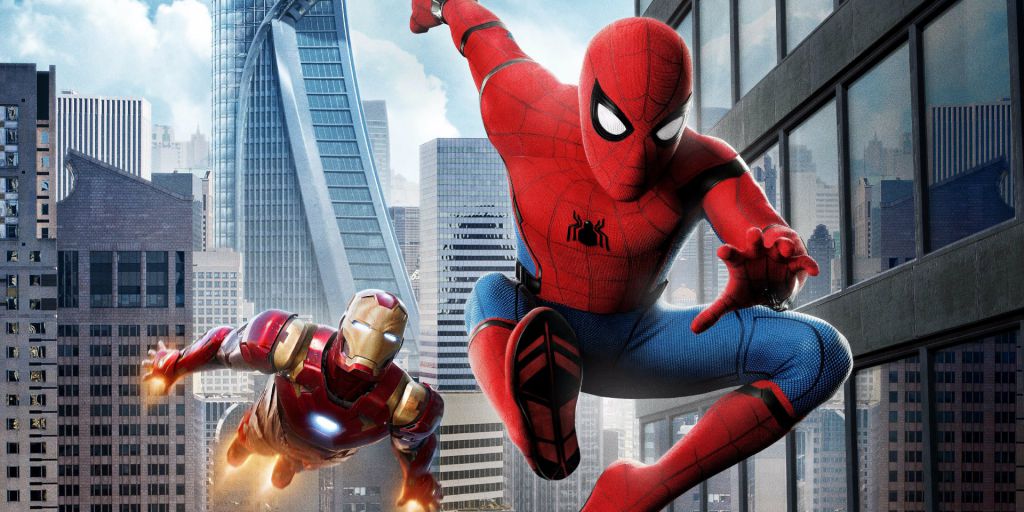 "News Flash: Tom Holland is the best movie Spider-Man ever," he asserted. "He finds the kid inside the famous red onesie and brings out the kid in even the most hardened filmgoer. The last two Spidey epics had 'Amazing' in the title, but let's face it – both films stirred more apathy than amazement."

Seen as an unknown quantity prior to his debut in Captain America: Civil War, Holland is now a genuine star in his own right.

"It's Holland who makes us care, not to mention that he did nearly 90 percent of the stunts," Travers informs. "This is a star performance given by a born actor (check him out in The Impossible and The Lost City of Z). Spider-Man soars because Holland gives him wings."

The Verge's Tasha Robinson agreed with the sentiment to delight in the fun tone.

"The refocusing — part of Sony’s effort to bring its Spider-Man stories in line with the MCU while creating a separate, smaller cinematic universe — should seem like a comedown after Civil War. Instead, it feels like a joyous celebration, not just of the MCU’s usual crowd-winning balance of humor and action, but of a little guy’s ability to make a difference, even when, for once, the fate of the world isn’t on the line.

"The film is a riot, a nerdy celebration of the hero fantasy, through the eyes of a hero who hasn’t gotten jaded, grim, and angry yet. Too many American heroes are growling, gravelly, and grim, dealing with gigantic moral crises and planet-shattering threats, and giving up any ability to enjoy the novelty of discovery, or the sheer giddiness of power." 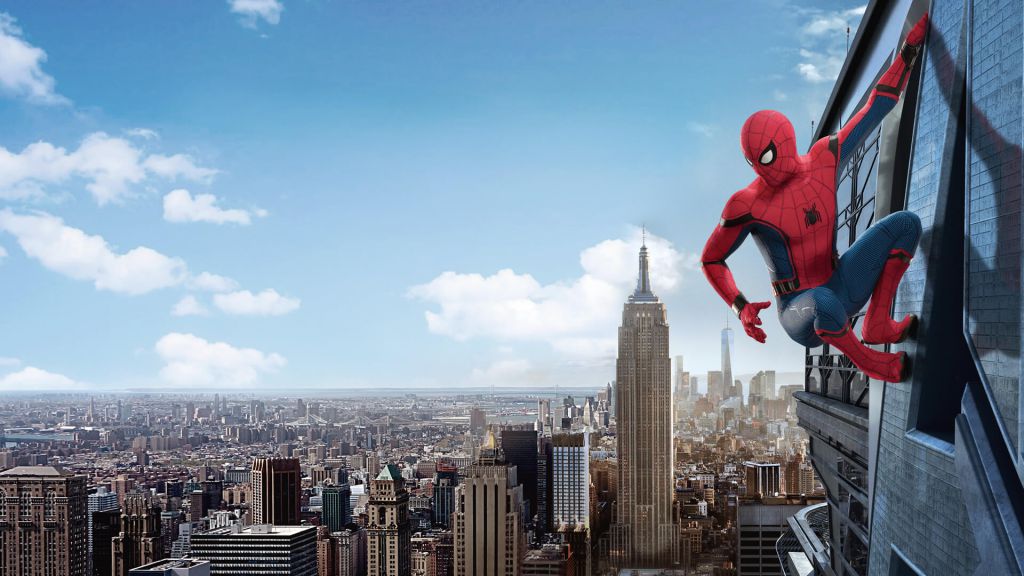 Benjamin Lee provides a 4/5 star review in The Guardian to classify the blockbuster as a "razor sharp reboot." In that sense, you don't have to have followed every movie up to this point to get a kick from it.

"The refreshing joy of Spider-Man: Homecoming is that it’s a relatively self-contained piece of entertainment. Sure, it exists very much within the Avengers canon, but a finely crafted script builds the bridges with care, and storytelling rather than cold commercialism is apparently the film’s key concern."

With the obvious missteps via Andrew Garfield and Tobey Maguire's performances notwithstanding, this is a home run for Lee.

"Spider-Man: Homecoming is so joyously entertaining that it’s enough to temporarily cure any superhero fatigue. There’s wit, smarts and a nifty, inventive plot that serves as a reminder of what buoyant fun such films can bring. It might have taken three attempts, but Spider-Man has finally spun gold."

Matt Goldberg's B+ rating at Collider revelled in the forthright storytelling that did not allow itself to get bogged down in cynicism.

"While Sam Raimi’s movies have their merits, and the less said about The Amazing Spider-Man films the better, Homecoming takes Peter Parker in a fresh direction not only by making him a teenager (and actually investing in that world rather than using it as a backdrop), but by letting him run towards being Spider-Man rather than wrestle with the weight of his responsibilities."

All in all, Goldberg enjoyed a good old chuckle during a movie that kept him engaged from start to end.

"The best word to describe Spider-Man: Homecoming is 'fun.' It’s a joyous, effervescent picture that may not have the thematic heft of darker pictures like Logan and The Dark Knight, but nevertheless forges its own identity within the confines of the Marvel Cinematic Universe with a hefty helping of the MCU’s primary virtue: humor. It’s a movie that will have you laughing throughout even though it’s not technically a comedy."