At the turn of the century, The Lord of the Rings was the number one action fantasy franchise on the planet. Spanning three blockbusters between 2001 and 2003, the Peter Jackson films brought to life what writer J.R.R. Tolkien had developed with his novels.

Now it has been revealed that the streaming service Amazon are sitting at the negotiating table to reimagine the series for a new television show. Speaking with Entertainment Tonight as he promotes his part in season 2 of the Netflix cult hit Stranger Things, Sean Astin argued that there is still plenty of currency left despite three movies that lasted the best part of 9 hours.

Astin: I Called a LOTR Reboot When We Wrapped 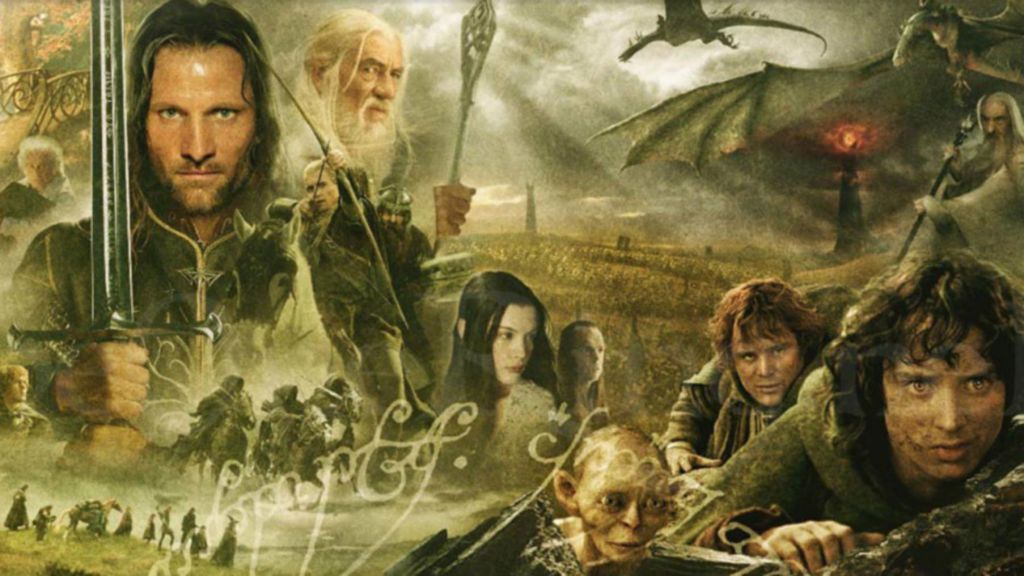 Possibly the most iconic role Astin has ever played as Samwise Gamgee over the course of the trilogy, the actor was asked about his reaction to the news of a television reboot.

"I saw that the other day, and I thought that was intriguing," he replied. "I've been saying for 15 years that maybe like 12 years after Lord of the Rings came out, that it would get remade. And people always said, 'Oh no, it'll never get remade! It's a classic! They could never top it!' And I'm like, 'No, it'll get remade. It's a massive story! The characters are so beloved.'"

The casting would be a major factor in the success or failure of a potential series. If the studio wanted to reprise some of the actors, would Astin be available?

"I'm carrying the Samwise banner for the Peter Jackson version of Lord of the Rings. When I saw the Amazon thing, that didn't even occur to me. I just sort of thought, 'What would it be like to see the next Sam there?' I think it's an intriguing idea (but) the devil's in the details. How would they do it? How? Who?"

Isolation and Secrecy Key To Success

Reflecting on his role in the second season of Stranger Things, Astin drew parallels between two properties that garnered great commercial and critical acclaim. As far as he saw it, the filmmakers had complete autonomy to create what they wanted.

"One of the great things about Netflix with Stranger Things is I’m sure they were giving script notes, but I never saw ’em. The Duffers got to make their movie. And the same was true with New Line and Peter Jackson and the Lord of the Rings trilogy. First of all, New Zealand’s far away. And there were times they asserted themselves, but in a core way, Peter was making Peter’s movie. So I don’t know. The challenge would be, could they find some team to do it that they could let to their thing, or are they going to squat on it? It’s hard to make a TV series like this by committee."

Given the sheer amount of footage covered in the films, is a television show even necessary? Astin thinks there is plenty left to discover in Middle-Earth.

"The Mines of Moria are referred to a lot in Lord of the Rings," Astin remarked. “And I guess in the Hobbit trilogy, you spent a little time with them, but the culture of the dwarves in the mines… I would love to see like five hours of that."