Disney are on the hunt to become the single domain for all things entertainment in television and film. Their acquisition of the Star Wars property was a major deal that solidified their standing and while they have enjoyed all the benefits of producing the MCU movies under their banner, there is a desire to grow the brand and have all that Marvel can offer.

The X-Men, Fantastic Four and Deadpool franchises have resided with 20th Century Fox, but that appears to be closing to an end as Deadline reported on a backdoor negotiating process occurring right now. Fox is on the cusp of being completely bought out by Disney for their entertainment catalogue, leaving the sports and news divisions aside respectively.

A Silo of Uncertainty as Mickey Mouse Power Game Continues 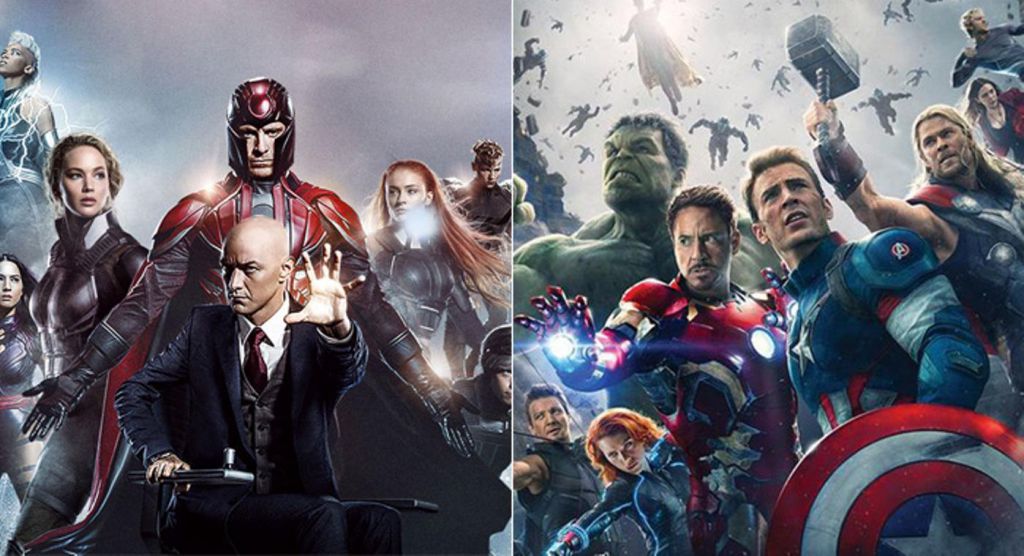 Deadline's Mike Fleming Jr. has kept his finger on the pulse of this story to outline the report of the impending deal this week. To those who are dubious about its prospects, he points to Disney's grab for Lucasfilm - something no one saw coming until it was too late.

"Disney is progressing speedily toward that rumored acquisition of Fox. The version I heard has the Murdoch clan keeping possession of sports and news properties, and the rest of TV and the film studio going to Disney. Radio silence right now from both studios, and given how Disney made the Marvel and Lucasfilm deals under the cone of silence, if this happens we'll probably only know it when it's announced. It is certainly being talked about today. Not surprisingly, the reaction around town is not enthusiasm, because of the uncertainty that comes with potentially reducing a major studio to content generators under the Disney silo system." 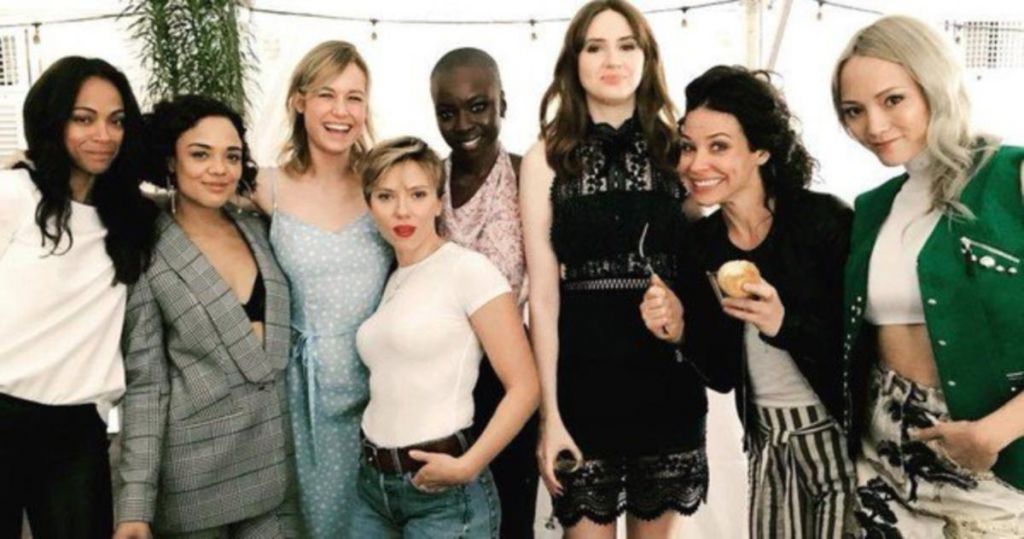 Maybe a nod to a project in-waiting via Lady Liberators, Thompson would be the catalyst for an all-female movie concept as she pitched the idea to Kevin Feige.

"We were just sort of all in a semicircle talking, and it just came up, because none of us really worked together," he recalled. "And we were sort of speculating on they ways in which it might happen in Infinity War, or might not happen, and we thought, 'No, we should just have a whole movie where we know every day we're going to arrive and get to work together.' So we just ran right up to Kevin Feige and started talking about it."