The Power of Thanos: Why You Cannot Miss The Opening 5 Minutes of Avengers: Infinity War

Is it any wonder that IMDb agreed with Trailer Addict to label Avengers: Infinity War the most anticipated movie of 2018? Just a couple of weeks after the stellar trailer dropped to illustrate just how epic this Marvel ensemble will be, studio head and series architect Kevin Feige has told fans that they won't want to miss the start of next year's blockbuster.

Sitting down with We Got This Covered, Feige said in no uncertain terms that Disney had to deliver on a Marvel villain and given the amount of teasing since the original 2012 Avengers feature, he won't disappoint. Fronted by a menacing purple CGI version of Josh Brolin, the war will begin in earnest from the get-go. 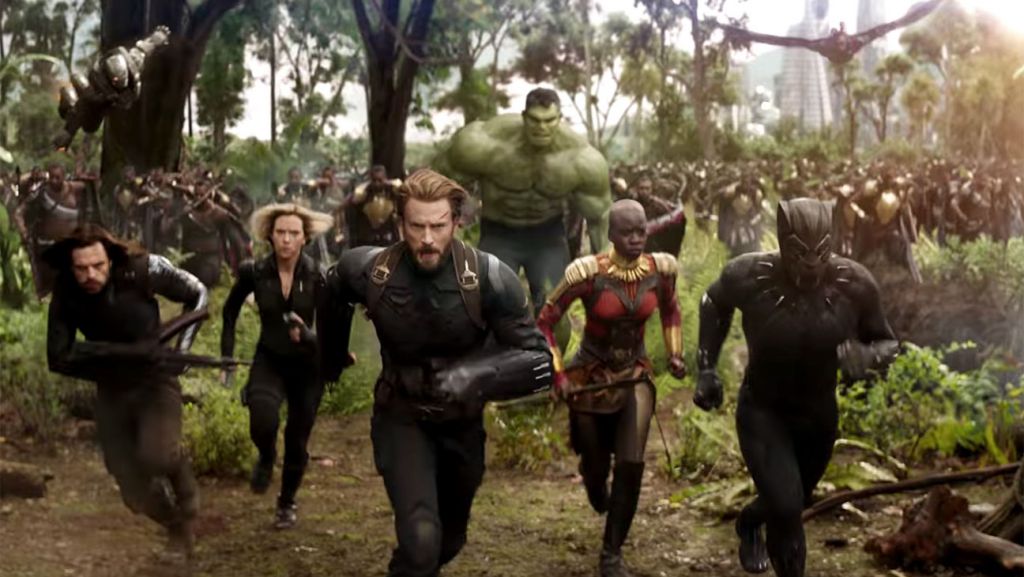 Breaking all manners of metrics for trailer views, Feige would say at Brazil's 2017 Comic-Con that the first Infinity War will make their other titles appear small change.

"Well it's certainly the biggest movie we've ever made," he remarked. "It is still shooting, we've been shooting all year long and Josh is doing an amazing job of playing Thanos. You know, we've been teasing Thanos since the very first Avengers film. Remember the end of Avengers, the very end of the movie he turns around in the chair and you realize something bad is coming."

If the MCU has been criticized for anything over the 10-year journey, it has been a lack of villains that the audience loves to hate. Outside of Loki from the Thor universe, there are few that can be considered beloved.

For Feige, Thanos is the star of Avengers: Infinity War as he transitions from a mysterious figure to a fully-fledged Mad Titan.

"We've been teasing him for years and the trick is when you tease something for that long you have to deliver. So, within the first five minutes of Infinity War people will understand why Thanos is the biggest and baddest villain in the history of the Marvel Cinematic Universe." 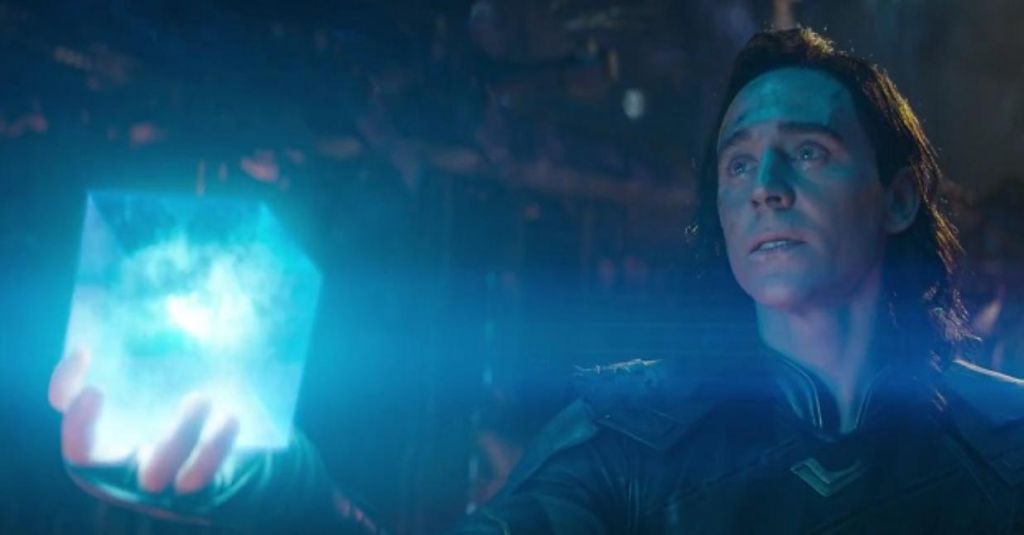 Rather than Thanos attempting a one-man heist all on his lonesome, the villain has recruited some special help. One of which will be Tom Hiddleston's part-time anti-hero, as the rogue character accumulates his own entourage of evil misfits.

"He's got some company," Feige said of Thanos. "He's got some old faces that you'll recognize. A certain brother of Thor might show up for a while with him and he has his own team called the Black Order which is a brand-new selection of villains. But really, Thanos doesn't need much help. He can pretty much take care of it himself."