While Logan appeared to be portrayed perfectly by beginning to end, director James Mangold admitted that the movie could have started off on a very different note. Seeing an old and frail superhero come to terms with his job as a limo driver as he assists Charles Xavier in his twilight years, the filmmaker told IGN that he wanted to address an issue that is only hinted during the feature.

With Wolverine and Xavier on their lonesome, it is suggested that Charles' powers actually killed off a number of the X-Men back at his school. This was the first part of Logan in the original screenplay according to Mangold.

"I literally had written an opening which started with that sequence," he explained. "And so it was quite literal, who was dead. But the reason we didn't do it wasn't to spare other films, it was that it redefined the movie. It made the movie about the X-Men, instead of being about Logan and Charles. And irrevocably, when you read the script opening that way, it became about this other tragedy, as opposed to that tragedy being something hovering like a shadow in the background for these characters."

Jackman: I Thought My Wolverine Character Was... A Wolf! 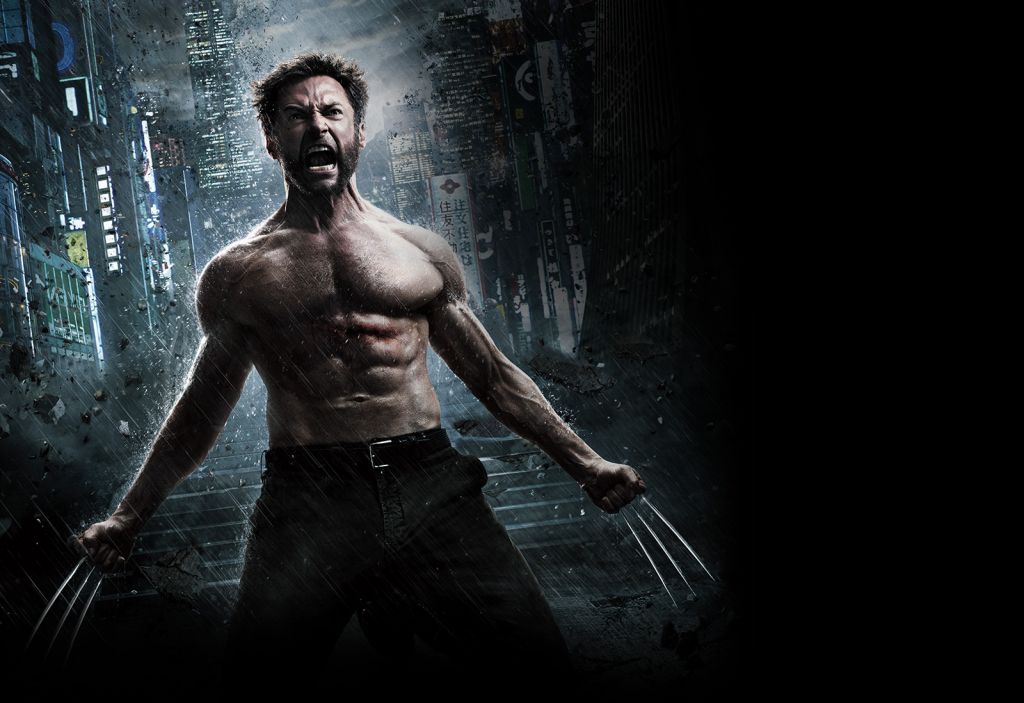 He can laugh about it now, but back in 2000 as he was in production for the first picture in the franchise courtesy of X-Men, Aussie Hugh Jackman made the embarrassing admission that he thought he was literally playing a wolf. Fast forward 17 years and with 9 portrayals on his CV, it is now an amusing anecdote.

"I didn't even know there was a Wolverine," he told AP Press. "I literally, embarrassingly did about two weeks of research on wolves. I was rehearsing for three weeks and I was shooting, so I was kind of on my own. I remember going past an IMAX in Toronto, and there was an IMAX documentary about wolves, and so I thought, 'I'll go and see that.'"

Deadpool Creator: You Don't Tell Donald Glover What To Do 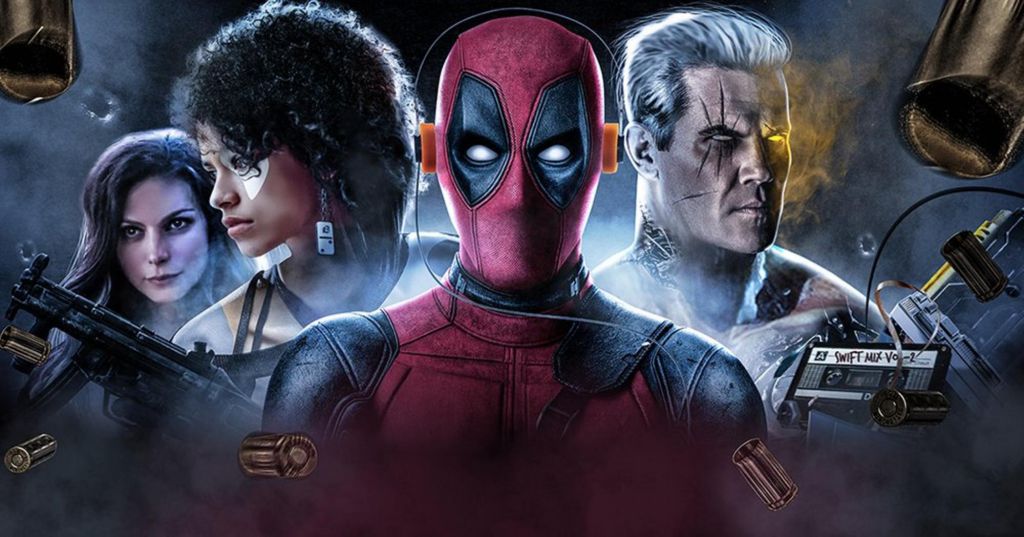 A spinoff creation from the X-Men world, Deadpool has now taken on a more important mantle under the Marvel banner. Sitting down for an interview with Entertainment Weekly, creator Rob Liefeld discussed the fresh additions of Josh Brolin and Zazie Beetz to the picture, arguing that they will fit into Ryan Reynolds' dynamic like a glove.

"Casting Cable became a pageant I’ve never seen in my life," he said. "When it became official, I bet the neighborhood watch groups got nervous because I’ve never yelled so loud and jumped so high as when Josh Brolin was cast. I could not be more thrilled, and it’s the same thing with Zazie (Beetz). She’s perfect. The whole thing is the chemistry. Chemistry is gonna dictate how the audience receives all of their relationships. But Zazie and Ryan, everyone better get ready. I’m not sure we’re ready for that chemistry. It could not be more exciting. The fans of that era are so excited, you have no idea."

Following the news of an adult animation Deadpool series being developed by Donald Glover, Liefeld stated that the multifaceted performer will be left to his own devices as he brings something new to the table.

"As far as my creative input: zero. You don’t tell Donald Glover your ideas. He’s his own genius. If you were gonna tell me 10 years ago, Ryan Reynolds is gonna spearhead the Deadpool film movement and make him a global icon, and Donald Glover is gonna take over on TV and make an adult cartoon, I would’ve been like, are you kidding me? It’s an embarrassment of creative riches."