While many young superhero fans grew up hoping to be Bruce Wayne one day, there is now the chance to play the next best thing - Dick Grayson. Fresh off his success overseeing The LEGO Batman Movie, Chris McKay has sent out the bat signal on social media to promote a casting call for the lead in his upcoming Nightwing feature.

Actual Hollywood identities like Joseph Gordon-Levitt, Zac Efron, Steven Yeun and others have been slated for the role, but this is obviously a move from Warner Brothers to cast the net far and wide in the hope that a cheaper, unheralded talent could emerge from out of the shadows. Without a release date in mind, McKay and co. are not rushing as they hope to secure a superhero for the long-term.

Have an Agent? Call Chris and Set Up a Nightwing Audition 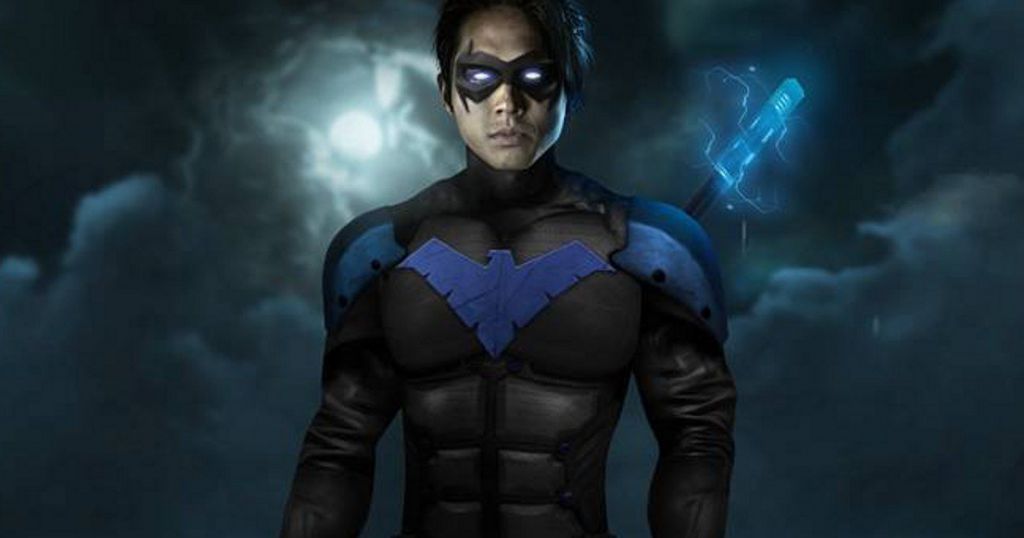 Hoping to receive a plethora of call backs from genuine acting talent, McKay wants to protect those who reach out. So long as the interest is real, ensure that an agent is present.

"Re Nightwing Casting," McKay tweeted. "Have an agent or manager submit your work. To the studio. An agent or manager protects you and also is an endorsement of your character. It means you take yourself and your career seriously... and so does someone else. There will be an open casting call but that is like Vegas odds for sure. Don't leave your career up to chance. Believe in yourself. Bet on yourself. Get an agent or a manager."

This announcement would be keeping true to his post earlier this month, saying that the studio would not keep this process in-house.

"We haven't started the process of casting Nightwing yet but when we do you'll hear something because our search will be far and wide." 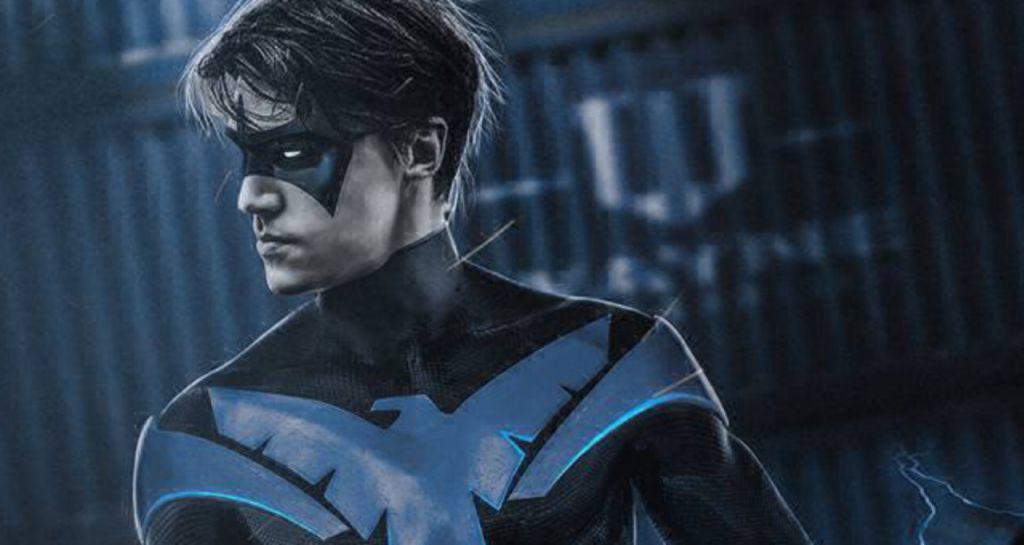 Back in September, McKay's enthusiasm levels were off the scales as he spoke to Collider about his own DC pet project. Given a clean slate with a new story and character to mold, he explained that the cast have to be all in on his vision.

"It's gonna be a f***ing badass action movie with a lot of heart and emotion," he outlined. "It's gonna be a crazy, fun ride. Whoever gets cast as Nightwing, and any of the other actors around, are gonna go through a f***ing boot camp experience because it's gonna be a lot. I'm not gonna do a lot of CG. It's gonna be all real s***. It's gonna be real stunt work, and they're gonna need to do all of the stuff on camera and do it credibly. For the cast and the crew, it's gonna be a visceral experience, and for the audience. It's not gonna be like a lot of these movies where there's a lot of CG and flying, and things like that. Everything he does is gonna have to be real. His superpower is being really f***ing good, as a human being, at fighting and gymnastics and s*** like that, so you're gonna see that on screen. It's gonna be fun!"

Keep that in mind when your agent is submitting an audition request.