This week Deadline confirmed that Nick Fury will take part in the upcoming MCU installment Captain Marvel. The character made famous by Samuel L. Jackson has been an ever-present in the Marvel universe, having connected The Avengers via Iron Man, Captain America and Thor into the ensemble team we have come to know and love.

Jackson's previous portrayal of the mysterious agent was for 2015's Avengers: Age of Ultron, coming 12 months after he was seemingly killed off for Captain America: The Winter Soldier. Brie Larson will debut in the standalone feature as Air Force pilot Carol Danvers when the movie opens in theaters on March 8, 2019.

Talking to The Toronto Sun, Marvel head Kevin Feige was asked about the franchise that has crossed over and spun off more than any other studio has considered. Here he offered a rundown of what will occur over the span of the next few titles. Some of which will end the journey of some of the MCU favorites.

"We are looking at a five-movie storyline — Civil War, Homecoming, Avengers: Infinity War, untitled Avengers, Homecoming 2 — or whatever we end up calling it — as an amazing five-story journey for Peter Parker," he outlined. "In the way that the events of Civil War directly inform the opening of Homecoming and his state of mind as he goes back to high school, so too will the events of the next two Avengers movies as he continues with high school. This original 22-movie arc ends with the untitled Avengers in May of 2019 and then two months later it will be Peter and Spider-Man (on July 5, 2019) that usher us into the aftermath and how things proceed from there."

With Thor: Ragnarok being the end of a trilogy for Chris Hemsworth, Feige says that the picture that opens on November 3 will be the official prelude for 2018's masterpiece event Avengers: Infinity War.

"I think that we are finding ourselves as we complete Phase 3 and finish this 22-movie narrative that it's working out that way. We did three Iron Man films, three Captain America films, three Thor films. Things change drastically in Ragnarok and then build directly into Infinity War."

Aunt May Just Wants To Have Fun 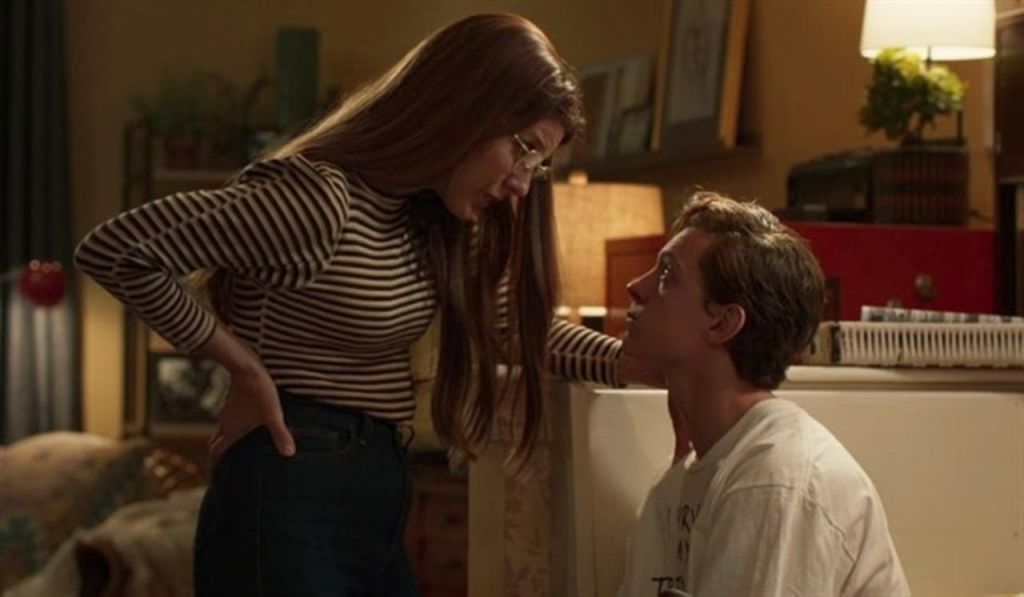 Casting a younger version of Aunt May for Spider-Man: Homecoming, actress Marisa Tomei told Collider that the superhero genre was never a consideration for her to include on the CV.

"I was a little late to the party," she admitted. "I had some friends catch me up on the background and the architecture - the who's who of the universe."

Yet it would be director Jon Watts that made the role an inclusive experience.

"He was great, very collaborative. We had a series of meetings about where she's coming from and the depth of what she was trying to offer Peter - what she represented and what we could take from the iconic character to make it specific. We worked on a lot of things. A lot of things did not make it into the film but the whiff of them is still there. He and I established a great rapport of working through it together."

Now that Feige and the studio have already slated for a follow up on Homecoming, can she dish any dirt on the narrative? Not a chance, even if Tomei wanted to.

"No one has told me anything (laughs). I don't think they told anyone anything. But I think she could have a lot of fun."